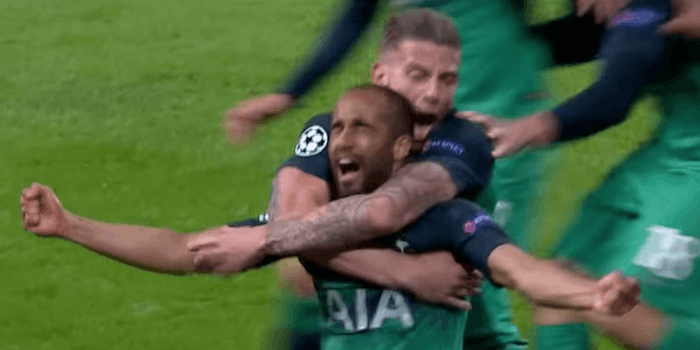 How to stream Tottenham Hotspur vs. Sheffield United live

Tottenham’s early-season slump took a dark turn last week when Son Heung-min was red-carded for a (literally) leg-breaking tackle on Everton’s Andre Gomes. Gomes is expected to recover fully and the incident thankfully will not affect his career. Son was visibly upset and the red card was later rescinded; the South Korean also turned his goal celebration against Slavia Prague in the Champions League into an apology to the fallen player.

That’s the latest example of the wild season Spurs have had so far. They now must turn their focus to the field, as they host scrappy newcomers Sheffield United at Tottenham Hotspur Stadium this weekend.

Here’s everything you need to know to stream Tottenham Hotspur vs. Sheffield United live.

Spurs (Form: WLDLD) rebounded well from their rough week of results against Everton and Liverpool by taking care of business in the UEFA Champions League against Crvena Zvezda, with a resounding 4-0 win over Crvena Zvezda that started with this comedy goal. Not many would have predicted before the season that when these two clubs met that Spurs would be in 11th, and even fewer would have foreseen that Sheffield would be in sixth.

Sheffield United (Form: LDWDW) is looking great, through manager Chris Wilder’s guidance, in its first 11 Premier League matches. The Blades already have a win over top-six club Arsenal and a draw with Chelsea, so they won’t be fearing Tottenham on Saturday, particularly with the form Spurs are in.