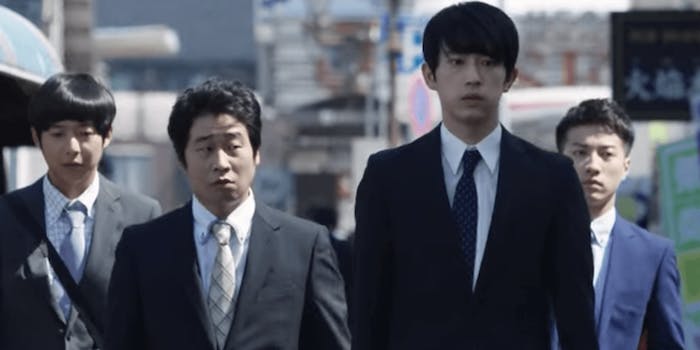 The series takes on vulture capitalism, but its punches don't always land.

The art of the Great Recession has often been defined by explorations of how much we are willing to pass our suffering onto others. How far will we go in perpetuating an unfair world if it means we can keep our heads above water?

RELEASE DATE: 11/06/2019
CREATORS: Daisuke Suzuki, Jun Tsugita
STREAMING: Netflix
Another exploration of vulture capitalism in the Great Recession, this Japanese series has interesting moments, but doesn’t offer much we haven’t seen before.

Breaking Bad is probably the best-remembered example of this kind of story on television. Walter White justifies his heel turn from chemistry teacher to drug dealer because he is beaten down by cancer and the bankrupting American healthcare system. Toward the end of the series, he admits, “I did it for me. I liked it.” Films such as The Big Short and the current parade of antihero dramas also explore the question of how badly we break under desperate circumstances.

Scams, a Japanese half-hour dramedy that hit Netflix on Wednesday, once again examines what bad deeds we are capable of committing under economic hardship, and how we justify screwing over others when we have been screwed ourselves.

Makota (Yôsuke Sugino) is a young man who has been let go from his finance job in the wake of the Great Recession. The financial crisis that hit America hit Japan with equal ferocity, leaving a generation of young people with no prospects. Suddenly, Makota is drowning in student debt and can’t land a new job. On top of that, his father has cancer, and Makota has the bad fortune of living in a country with a healthcare system that is almost as terrible as America’s.

This misfortune leads Makota to make a series of desperate choices that finally lands him in the call center of a telemarketing scam that targets the elderly. 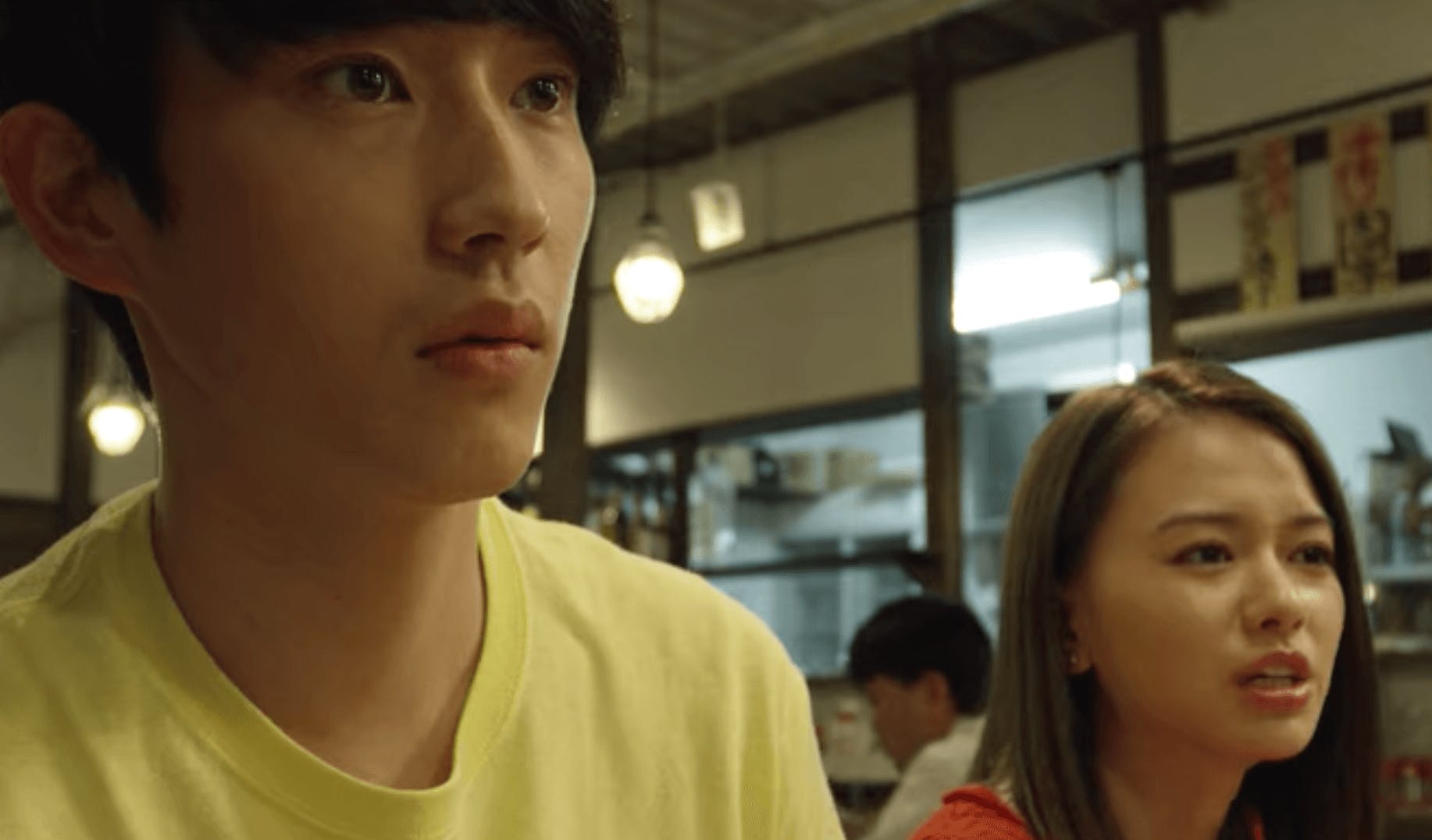 “The world is harsh and it is cold,” Makota’s friend tells him just before he lures him into the world of scammers. The second, unspoken, part of this sentiment is that Makota must be harsh and cold himself if he wants to survive.

While the plotting of Scams is sturdy, the familiar story is often predictable, and this iteration doesn’t bring anything new to the table. Makota falls deeper and deeper into the world of crime, blinded by the money, the women, and the thrill of success. Meanwhile, he loses the humanity and decency that made him a sympathetic figure in the first place.

While it is novel to see a story told so often in America set in Japan, the hyper-capitalist reality of both countries creates a similar set of incentives and challenges for the series to explore. American millennials will certainly identify with the generational resentment in scenes like a visit by the young scammers to a ritzy country club. It’s safe to say “OK boomer” translates fairly directly to Japanese.

On a technical level, Scams disappoints. Low production values undermine its fast-paced, smart editing and a cool, frenetic title sequence. Sets often look bare, begging for a bigger design budget. The lighting is amateurish, and the technical directing is alternately gimmicky and dull. 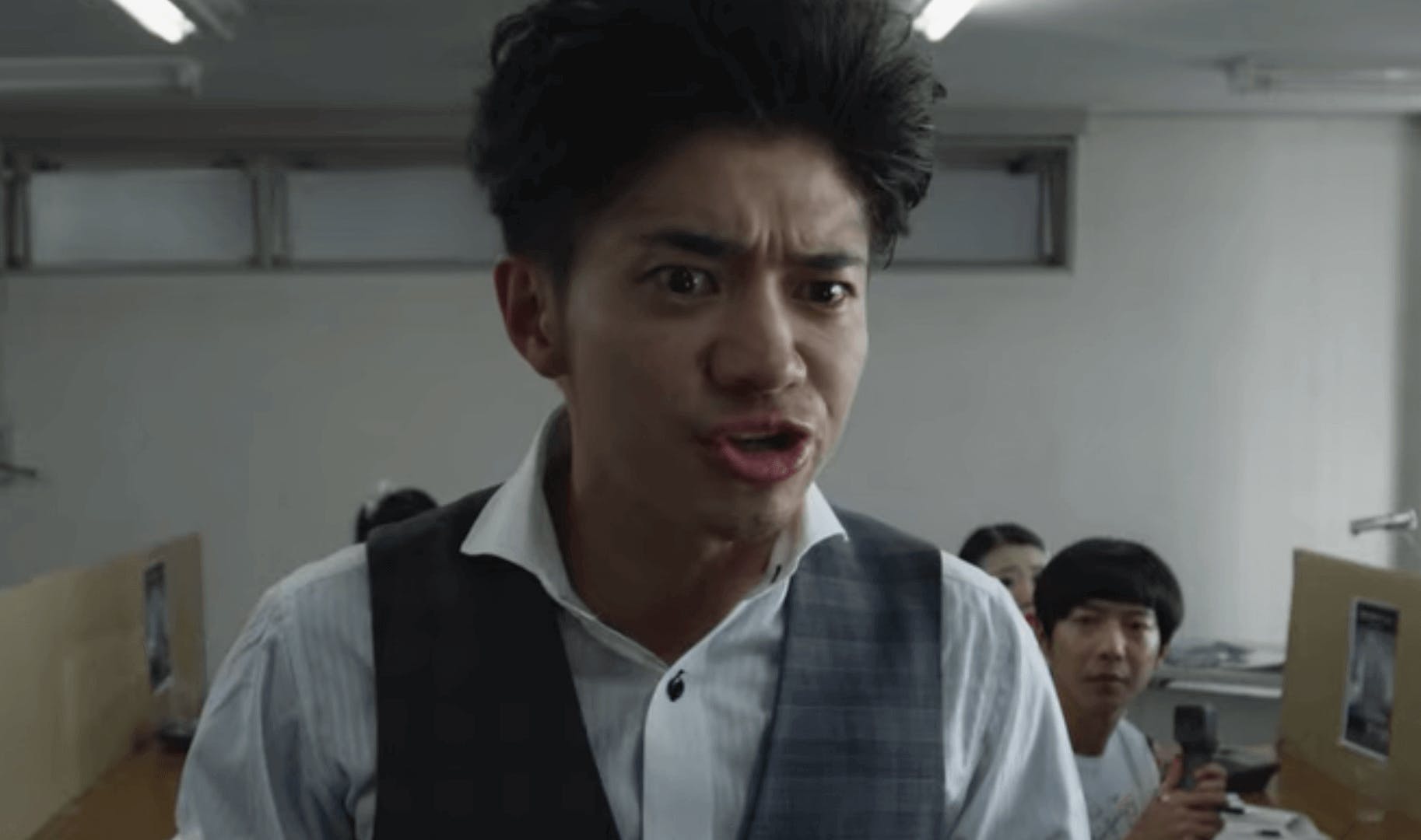 The acting is underwhelming as well. In Japan, high-key physical comedy is still popular onstage, and as such, comedic actors sometimes struggle to adjust to the small screen. While Sugino gives a charming and nuanced lead performance, the supporting cast is often too broad. Japanese audiences might like the dynamic, hyperbolic comedic style, but it will likely be a bit much for most U.S. viewers.

Scams tackles dramatically interesting territory, but the material is so compelling on its surface that it has been covered better elsewhere. The Second Gilded Age has spawned many stories about the corrupting influence of capitalism and the desperate choices we make to keep the lights on. But the problem of tackling the zeitgeist head-on is that you will inevitably be compared to the best work of the era, such as Bong Joon-ho’s masterful Parasite.

There are things about Scams that work well enough, but ultimately, it is easier to endorse its perspective than its artistry. While it takes on important and relevant themes, it’s hard to shake the nagging feeling that you’ve seen all this done better elsewhere.