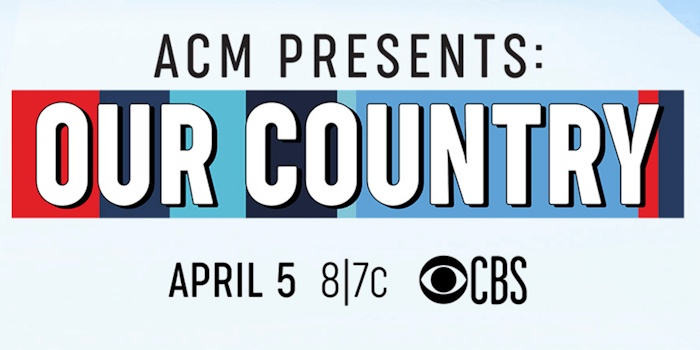 How to stream the ACM Presents: Our Country concert live

The 2020 ACM Awards, originally scheduled to air this Sunday on CBS from Las Vegas, have been postponed until September. But a great number of artists from the country music world will come together on Sunday, using the 8pm ET time slot for a series of performances.

This comes one week after the scheduled iHeartRadio Music Awards morphed into a similar series of performances under the iHeart Living Room Concert for America banner.

This year’s concert, in addition to featuring a veritable who’s who of country music performers, will include a tribute to the recently-departed Kenny Rogers featuring Luke Bryan, Brad Paisely, and Darius Rucker. Gayle King from CBS This Morning

Stream ACM Presents: Our Country live: How to watch the concert online

The concert is airing on CBS, and is available via any of the following streaming services: