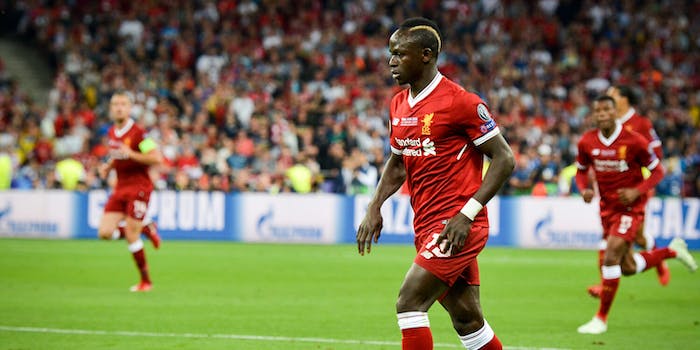 How to stream Liverpool vs. Monterrey in the FIFA Club World Cup

Liverpool and Monterrey come together for one of the best matchups in the FIFA Club World Cup.

The FIFA Club World Cup has moved into the semifinal round, with Flamengo facing the winner of this anticipated match in Saturday’s final. Monterrey got to this champion of champions tournament with its Concacaf Champions League win over rivals Tigres. Liverpool, of course, got this far by winning the Champions League in May over Tottenham Hotspur in the all-English finals in Madrid.

Here’s everything you need to know to stream Liverpool vs. Monterrey live.

The match is on FS2; these streaming services provide fans the opportunity to catch FIFA Club World Cup action throughout the tournament, including Saturday’s 3rd-place game and final.

Liverpool vs. Monterrey: Why it matters

The winner goes on to the final on Saturday, with the loser heading to a consolation match against Asian champions Al Hilal. While the Reds are likely to win the whole tournament, it’ll be interesting to see how Rayados fare against the reigning European champions.

For Liverpool, this tournament interrupts what is shaping up to be a potential Invincibles season in the Premier League, and it’s also coming in the midst of the Carabao Cup—in fact, Liverpool faced Aston Villa on Tuesday with a squad of youngsters. Liverpool also got news of a stern test in the next phase of the Champions League; it’ll face Atletico Madrid in what should be one of the most engaging of the round of 16 matchups.

Monterrey, meanwhile, had its improbable run through the Liga MX Apertura Liguilla—from the 8 seed to the finals against America—halted by its participation in this tournament. That two-leg final’s being postponed to Dec. 26 and 29 so Monterrey can test itself here against one of the best club teams in the world.