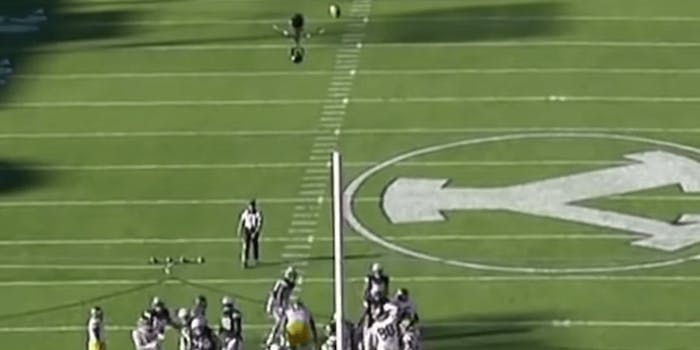 BYU leads a charged Hawaii Bowl. Here’s how to stream the action live

Can the Rainbow Warriors finally reclaim their homefield advantage?

The BYU Cougars and Coach Kalani Sitake travel to Hawaii to take on the Rainbow Warriors in a Christmas Eve bowl that has the host as a participant for the third time in the last four seasons. Sitake and Hawaii head coach Nick Rolovich are each in their fourth seasons with their programs; Coach Sitake is 2-0 and Rolovich is 1-1.

The Cougars (7-5) season has featured a road win at Tennessee and a home overtime win against USC, and the Warriors (9-5) went 6-2 at home even after losing to Air Force 56-26 in Honolulu. BYU enters the game a 2-point favorite with the superior defense and a better strength of schedule, but the Warriors have a high-powered passing offense led by QB Cole McDonald, who needs about 25 more yards than his usual 325 yards per game average to pass 4,000 yards for the season.

Here’s how to watch the fun and cheerful Hawaii Bowl.

How to stream Hawai’i vs. BYU live: Watch the Hawaii Bowl

Hawaii Bowl: Why it matters

Hawaii is only 1-3 in Hawaii Bowls since losing big in the 2008 Sugar Bowl against Georgia, so the Rainbow Warriors need to get their homefield advantage back—their opponents are traveling nearly 3,000 miles. Sitake needs a big win after just 11 wins in his second and third seasons, and getting BYU an eighth win will be great for his job security and BYU recruiting.