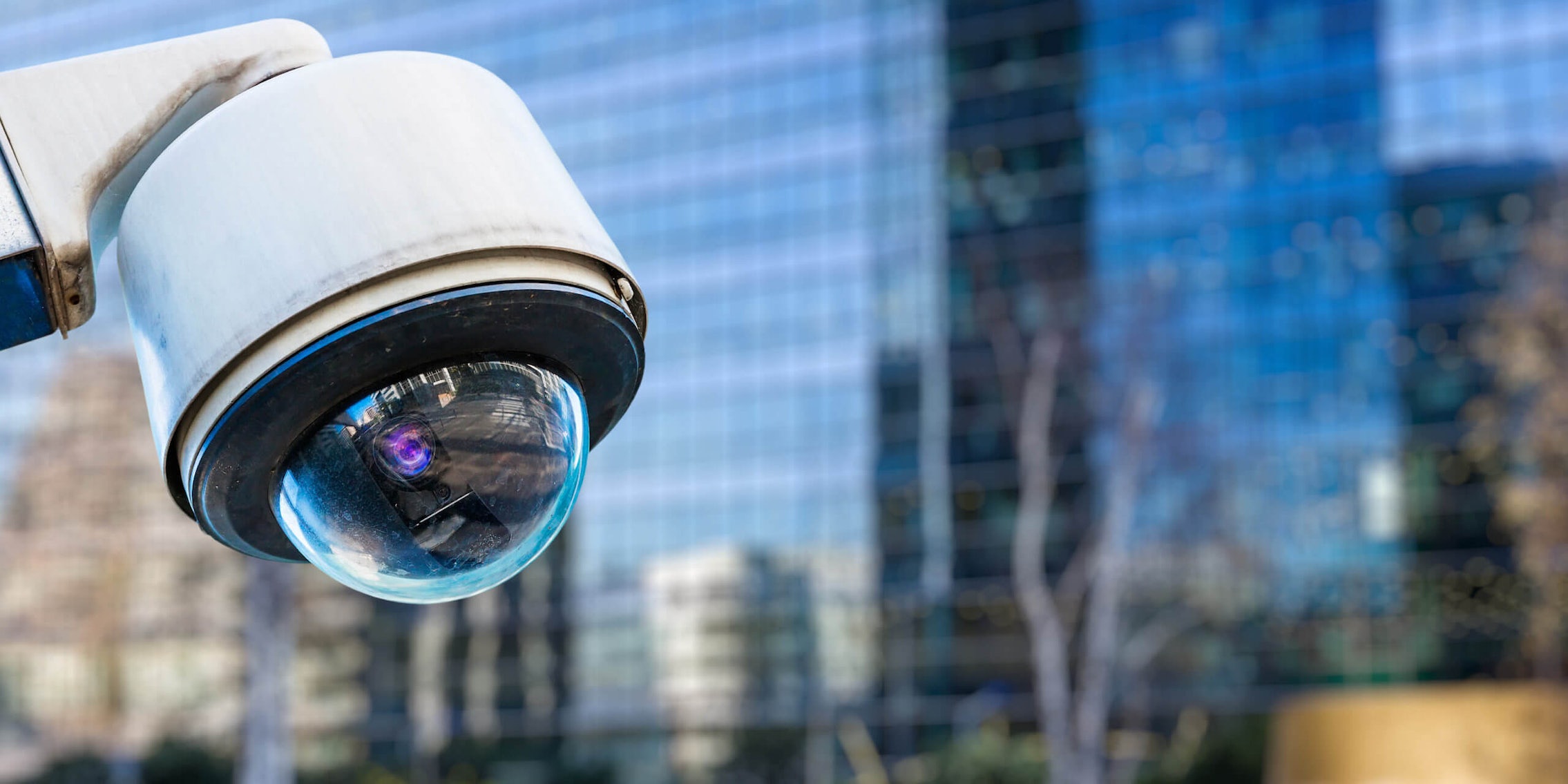 The school's decision has faced criticism from civil rights groups.

A western New York school district has decided to begin using a facial recognition system, a move that is facing criticism from civil rights groups.

The Associated Press reports that Lockport Central School District activated its object and facial recognition system, called AEGIS, last week. The district recently said that the technology will scan for guns, sex offenders, and “anyone prohibited from entry to District property by court order presented and approved by the District,” matching people to a database.

Lockport City School District Superintendent Michelle Bradley said in a recent update that the AEGIS system does “not collect or store any information… until a match is made and confirmed.”

“The risks of face surveillance are well known, but there is still a lot of uncertainty around Lockport’s system. Has it been tested for accuracy? How accurate is it? Even less is known about the system’s ‘object recognition system’ designed to identify things like guns. Could the system misidentify a student’s cell phone for a gun? What happens when a reportedly dangerous object is detected?” the civil rights group wrote in a blog post last week. “With these questions unanswered, NYSED nevertheless let Lockport charge ahead and, by doing so, encouraged other districts to do the same. Numerous tech companies with big profits in their sights are peddling biometric surveillance technology to districts across the state.”

The NYCLU in a letter asked the state’s education department to “rescind its apparent approval” of the use of the technology in Lockport.

“Because every face that is detected in the frame will be analyzed and compared to entries on the Hot List, anyone who walks through areas captured by the surveillance cameras will be entered into the facial recognition system, including students,” the NYCLU wrote in its letter.

Evan Greer, the deputy director of Fight for the Future, a digital rights group that has raised alarms about facial recognition technology, told the Daily Dot that using the technology in schools “amounts to unethical experimentation on children.”

“The school district says it will be using the system to flag people on law enforcement watch-lists, lists that we know are disproportionately filled with people of color due to decades of discrimination. Now that the system is in place, it will inevitably be abused in the future,” Greer said. “It’s so easy to take a system that was initially intended only for public safety and use it to monitor and police the behavior of students, teachers, and parents. Schools should teach 1984, not try to emulate it.”