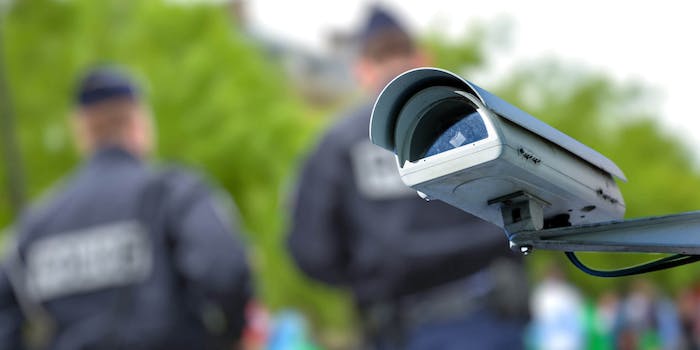 Clearview AI, a company that built a facial recognition app by scraping photos of people from social media websites, has quietly been working on using its software in surveillance cameras, according to a new report.

BuzzFeed News reports that Clearview has been working on using its technology in cameras through a division called “Insight Camera.” The news outlet was able to link Insight Camera and Clearview by looking at codes on their respective websites that had references to Clearview’s servers.

Clearview and its facial recognition app—and the company’s relationship with law enforcement—have been at the center of criticism since January when the New York Times first reported on them. The app allows its clients to use facial recognition software to match photos against its massive database of scraped photos.

Social media sites like Twitter, Venmo, and others have pushed back against Clearview scraping photos from their sites to use in the app, and BuzzFeed News reported last week that on top of law enforcement agencies, the company lists several major retailers and other companies among its clients.

Clearview is also facing several lawsuits, including one brought against it in Illinois. Lawyers are arguing that the company violated people’s constitutional rights and also violated an Illinois law that requires companies to obtain consent before collecting someone’s biometric information.