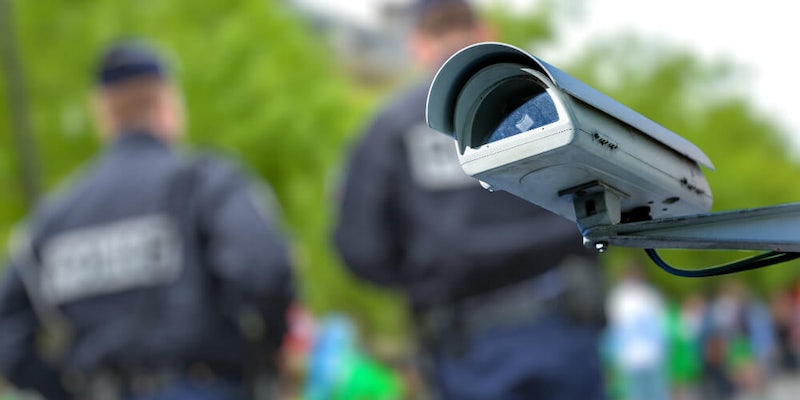 The ACLU is suing the DOJ, DEA, and FBI.

The American Civil Liberties Union (ACLU) is suing multiple U.S. government agencies in an attempt to uncover how facial recognition technology is used by them.

The lawsuit, filed on behalf of the organization and its Massachusetts branch on Thursday, is aimed at the Department of Justice (DOJ), the Drug Enforcement Agency (DEA), and the Federal Bureau of Investigation (FBI).

In a press release on the legal battle, Kade Crockford, Director of the Technology for Liberty Program at the ACLU of Massachusetts, stated that the lawsuit hopes to bring about both transparency and accountability.

“The public has a right to know when, where, and how law enforcement agencies are using face recognition technology, and what safeguards, if any, are in place to protect our rights,” Crockford said. “This dystopian surveillance technology threatens to fundamentally alter our free society into one where we’re treated as suspects to be tracked and monitored by the government 24/7.”

The ACLU opted to bring the agencies to court after a Freedom of Information Act (FOIA) request on the use of both facial recognition and biometric data technology resulted in no records.

Among other things, the lawsuit aims to reveal how the technologies are used and whether safeguards are in place to protect from abuse.

“The ACLU warns that face and other biometric surveillance technologies can enable undetectable, persistent, and suspicionless surveillance on an unprecedented scale,” the press release adds. “This would permit the government to pervasively track people’s movements and associations in ways that threaten privacy and due process rights.”

The lawsuit comes amid a significant pushback on facial recognition technology from the public and even the government.

Numerous cities such as Oakland and San Francisco have barred the use of facial recognition tools by law enforcement, which are prone to misidentifying individuals as criminals.