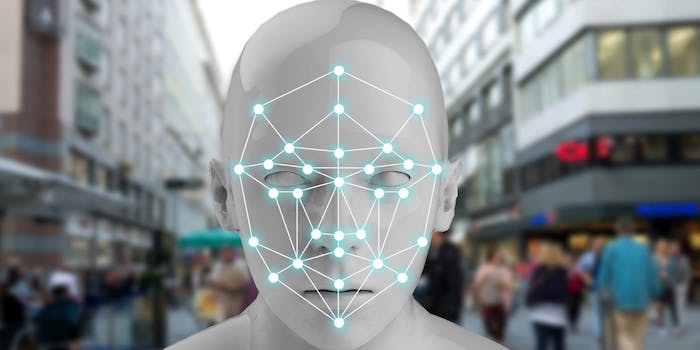 The company on Wednesday said a list of its clients went missing.

Clearview AI, the controversial company that made a facial recognition app that uses scraped public-facing photos online, lists several government agencies and a number of major retailers among its clients, according to a new report.

BuzzFeed News reports, citing documents it obtained, that U.S. Immigration and Customs Enforcement (ICE), the U.S. Attorney’s Office for the Southern District of New York, Macy’s, and Best Buy have employees who have accounts with Clearview

Other companies who have accounts with Clearview include: AT&T, Verizon, and Walmart, among thousands of others. The documents obtained by the news outlet also show that private investigators and security firms have used the software.

The revelation of some of the company’s clients comes just a day after the company said a list had been stolen from them.

A lawyer from the company told the news outlet that it couldn’t comment further than: “There are numerous inaccuracies in this illegally obtained information.”

Clearview has faced a wave of criticism after the New York Times wrote about the company last month. The company has built a database of photos that were collected from social media sites. It then allows its clients—including hundreds of law enforcement agencies—to use facial recognition software on an app against its database.

Besides digital rights and civil rights groups criticizing it, Clearview also is facing several lawsuits including one brought against it in Illinois that seeks to become a class-action suit. Lawyers are arguing that Clearview has violated the constitutional rights of everyone in the database, and also violated an Illinois law that requires companies to get consent from people before collecting biometric information.

Some digital rights groups said the revelation of some of the clients Clearview has made it clear laws surrounding facial recognition were needed on a federal level.

“Lawmakers need to get off their butts, do their jobs, and pass legislation to ban the use of facial recognition surveillance, not just by government agencies but by corporations too. There are so many terrifying, abusive, and discriminatory ways that private companies could use this type of biometric surveillance,” Evan Greer, the deputy director of Fight for the Future, said in a statement. “Clearview is just the tip of the iceberg. Even if they shut down tomorrow there would be a dozen even shadier companies ready to take their place. The only solution is for Congress to ban facial recognition. And they should do it yesterday.”