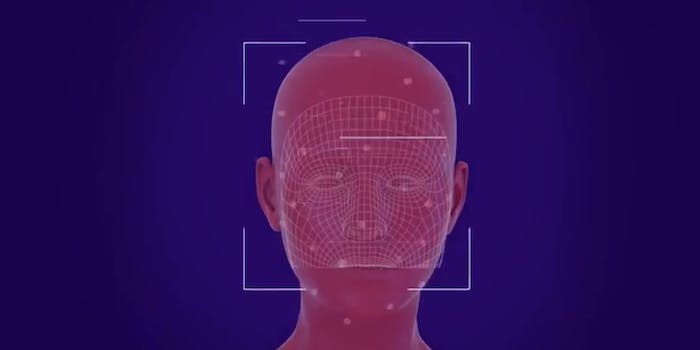 The calls to ban the use of facial recognition by law enforcement has even been brought up on the 2020 campaign trail.

A group of more than 30 activist groups and organizations endorsed a push to ban law enforcement use of facial recognition technology.

The effort, centered on BanFacialRecognition.com, was created by digital rights group Fight for the Future in July. The 30 plus groups endorsing the effort on Thursday represent more than 15 million people, they say.

The website directs users on how to contact their lawmakers and tell them that facial recognition “is biased, invasive, and it violates my basic rights” and urge them to “pass legislation that bans the government from using this dangerous technology to spy on the American public.”

“Facial recognition is one of the most authoritarian and invasive forms of surveillance ever created, and it’s spreading like an epidemic,” Evan Greer, the deputy director of Fight for the Future, said in a statement. “No amount of regulation can fix the dangers inherent in this form [of] Big Brother automaton. We need to ban this technology outright … and prevent it from proliferating before it’s too late.”

Both Democrats and Republicans have voiced concerns about facial recognition this year during congressional hearings. Meanwhile, cities like San Francisco; Somerville, Massachusetts; and Oakland, California have banned the use of the technology.

You can see a list of the groups endorsing the effort here.