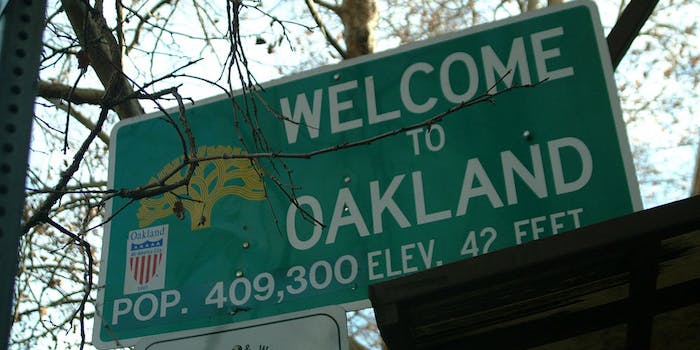 Oakland, California, is one step closer to banning facial recognition after moving to bar city employees from using such technology through a vote on Tuesday.

The ordinance, approved by the Oakland City Council, will be followed by a final vote in September. If passed, the city’s law enforcement agencies will be banned from utilizing facial recognition tools.

Prior to the vote, Oakland City Council President Rebecca Kaplan argued that a ban was necessary due to the technology’s limitations as well as its potential for abuse.

The technology has been widely criticized by civil liberties groups for its inaccuracy, especially when identifying people of color–leading many to believe that facial recognition tools should not be deployed. While testing such software last year, the American Civil Liberties Union (ACLU) found that 28 members of Congress were incorrectly identified as other people.

In a rare sign of bipartisanship, Republicans and Democrats also warned against the dangers of facial recognition surveillance during a House Oversight and Reform Committee hearing in May.