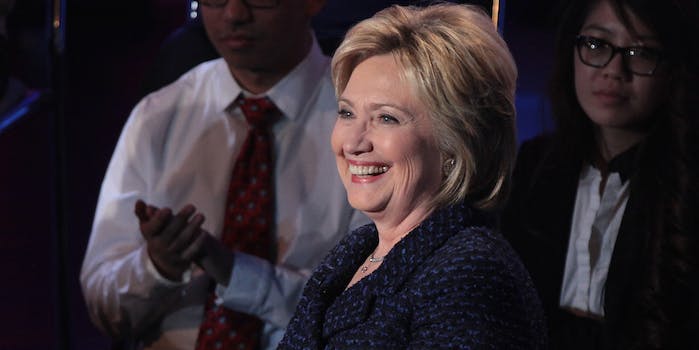 The hacker who targeted powerful American officials received a 52-month sentence in federal prison on Thursday.

Marcel Lehel Lazar, a 44-year-old Romanian better known as Guccifer, pleaded guilty to unauthorized access to a computer and aggravated identity theft on May 25.

Lazar was arrested in Romania in 2014 and extradited to the United States in March 2016. As part of his plea agreement, he admitted to accessing the accounts of more than 100 Americans from 2012-2014.

Lazar first rose to fame as Guccifer in early 2013 after he posted photos online of paintings by George W. Bush, which he obtained by hacking Bush’s sister, Dorothy Bush Koch. Through that hack, authorities say, Lazar targeted and gained access to the accounts of multiple U.S. officials.

In 2013, Lazar began releasing emails stolen from the account of Sidney Blumenthal, a longtime adviser of former Secretary of State Hillary Clinton, that contained details about the Sept. 11, 2012, attack on a U.S. diplomatic compound in Benghazi, Libya. The Blumenthal hack revealed Clinton’s private email account, which has come to be the defining scandal of Clinton’s presidential campaign.

Lazar claimed in May to have breached Clinton’s private email server, but he provided no evidence of having done so. FBI Director James Comey told members of Congress in July that Lazar lied about infiltrating Clinton’s server.