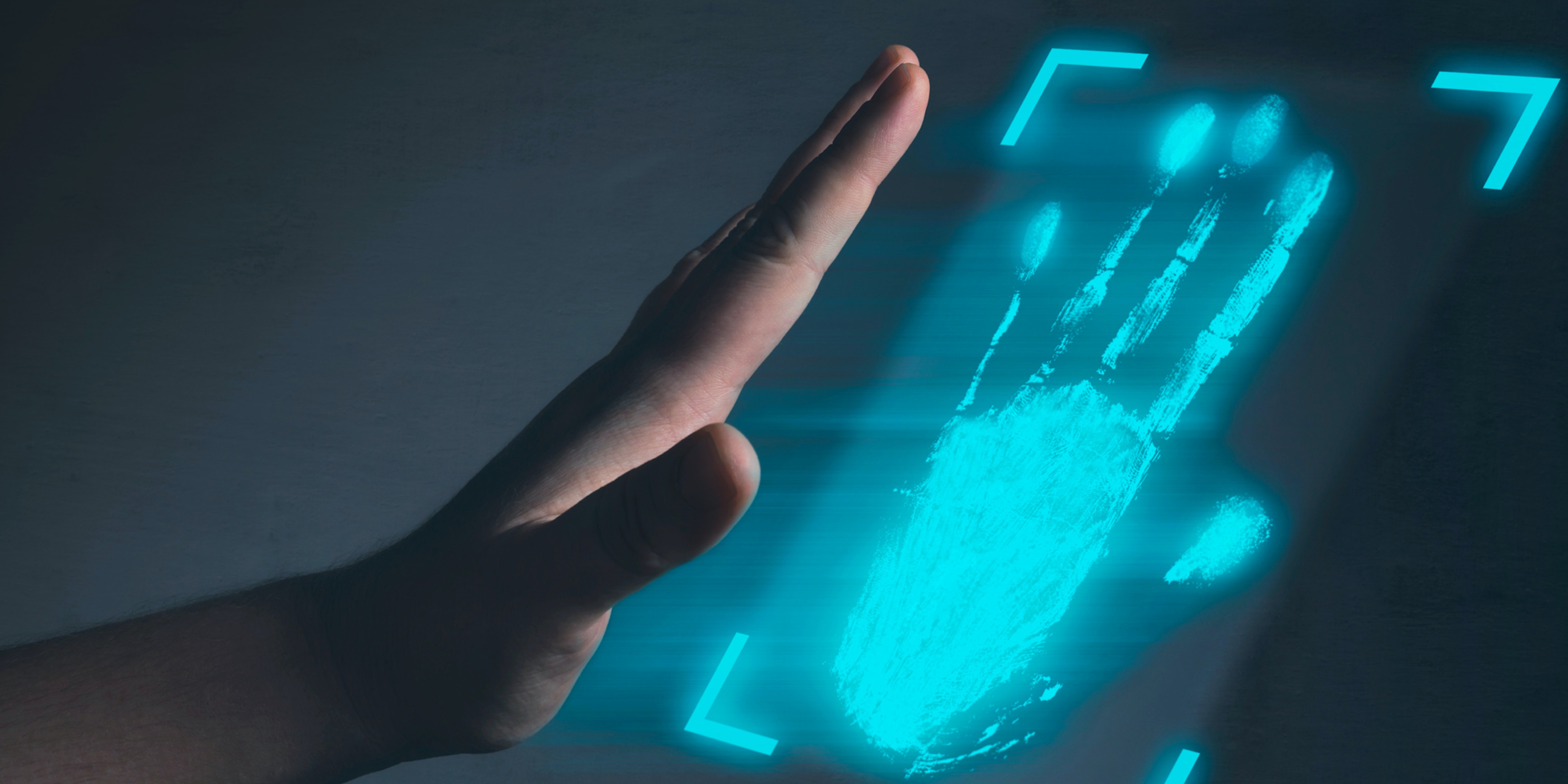 Senators want to know how the collected data is used and how it is being stored.

A group of senators is asking Amazon about how the company plans to use—and secure—data it collects from the palm print payment system that it uses in some of its stores.

Amazon One is a device that uses a palm print scanner to allow people to pay for things at its stores instead of using a credit card. The company says the palm print scanner is being used at Whole Foods and other stores throughout the country.

In their letter, the senators raise concerns about the company’s future plans to use the biometric reading technology and how the retail giant is storing that data.

“Amazon’s expansion of biometric data collection through Amazon One raises serious questions about Amazon’s plans for this data and its respect for user privacy, including about how Amazon may use the data for advertising and tracking purposes,” the letter reads, later adding: “Ensuring the security of user data and protecting consumer privacy are of the utmost concern.”

The senators also wrote that they were “concerned” that data from the palm print readers could be used to “further cement its competitive power and suppress competition across various markets.”

The senators also asked whether Amazon One data is ever paired with data collected through the company’s facial recognition system.

The retail giant’s facial recognition software, Rekognition, has faced immense criticism. The company announced earlier this year that it was indefinitely extending a moratorium it started in June of last year regarding the use of Rekognition by law enforcement.

However, that announcement was panned by critics, who argued that it didn’t go far enough. Facial recognition technology, particularly its use by law enforcement and government agencies, has long faced pushback because of its documented racial bias.

Klobuchar, Cassidy, and Ossoff asked Amazon to provide them with answers by Aug. 26.