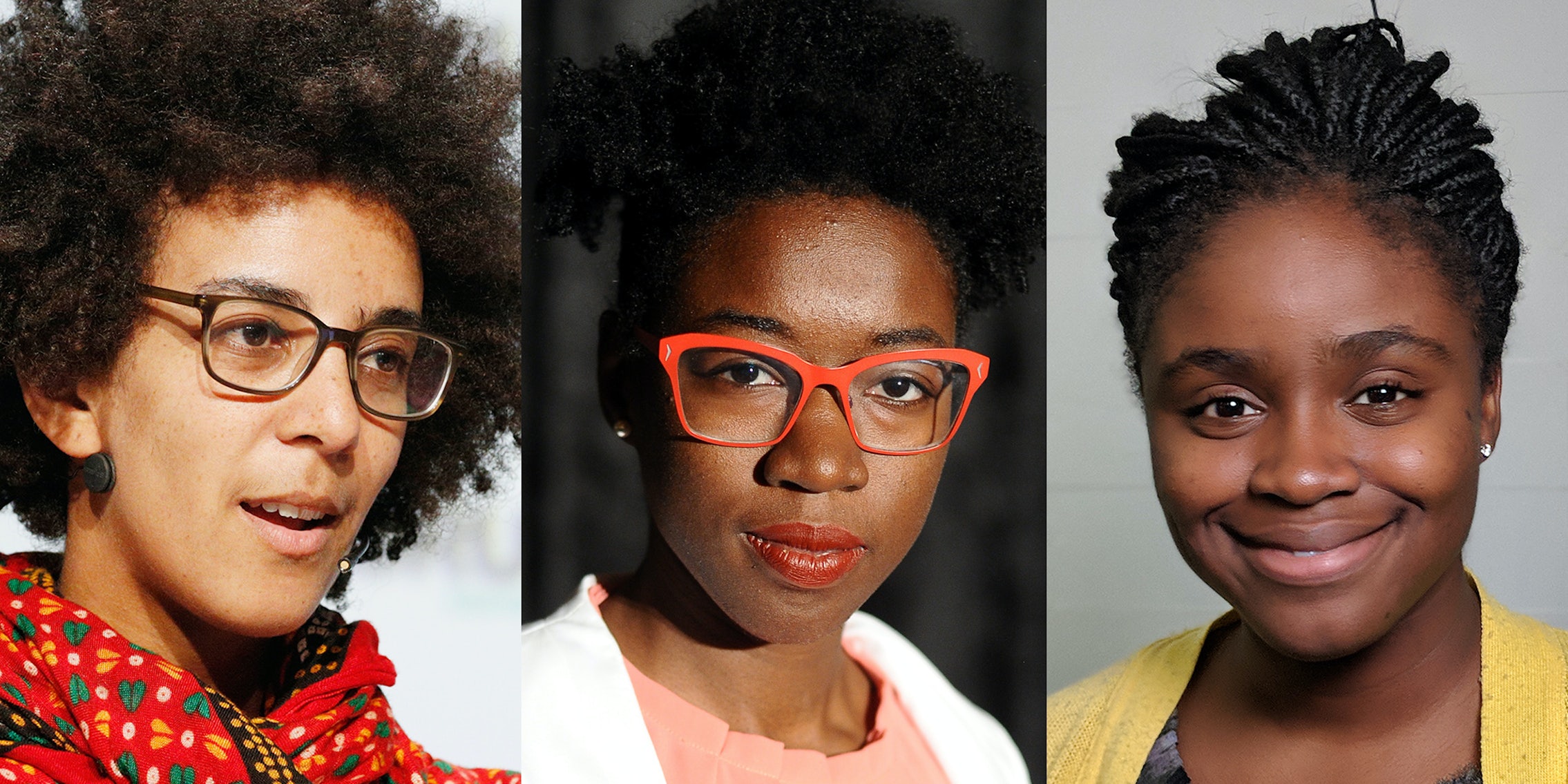 CBS accused of 'erasure' for omitting the contributions of Joy Buolamwini, Timnit Gebru, and Deborah Raji.

60 Minutes is being slammed over a story about racial bias in facial recognition software that omitted any mention of three Black women who are pioneers in the field.

Sunday night’s episode delved into the cases of two Black men in Detroit, Michigan who were arrested after facial recognition falsely identified them as suspects in criminal cases. 60 Minutes featured interviews with the men, as well as a computer scientist at National Institute of Standards and Technology (NIST), and a lawyer at Georgetown’s Center on Privacy and Technology.

While no one contests that the scientist and attorney are doing excellent work in this field, 60 Minutes and CBS are being criticized for failing to even mention the contributions of Joy Buolamwini, Timnit Gebru, and Inioluwa Deborah Raji, Black female scientists who have done groundbreaking research on racial bias in artificial intelligence, much of which predates the December 2019 NIST study the segment refers to as a “landmark study.”

The three women and others are now accusing the program of “erasure,” which many find particularly troubling as the piece was about racial bias.

Simply put, facial recognition software is more likely to falsely identify women and people with darker skins tones than it is to do the same to males and those with lighter skin tones. Although several studies have confirmed this bias, law enforcement agencies continue using these programs, leading to false arrests and potentially deadly police encounters for racial minorities, who are much more likely to be killed by police.

Buolamwini’s 2017 thesis, “Gender Shades,” demonstrated the racial and gender biases in facial recognition software. The NIST study referenced her thesis and a subsequent paper she wrote with Raji.

The following year, Buolamwini authored a paper, which Gebru co-authored, on the same subject matter. Their work is some of the earliest and most influential in the field.

After the story aired, Buolamwini tweeted that 60 Minutes producers spoke to her “for many hours,” and that she built a custom demo for Anderson Cooper. Then, she said, at the last minute, they canceled her on-camera interview.

“There was an interview scheduled and on my way to receive a COVID-19 test I got a last minute notification that the interview had been canceled before I even reached the destination,” she added.

Gebru expressed disappointment over what she called the “complete erasure of our work” by 60 Minutes.

Raji, who has also done significant work on biases in AI and has teamed up with Gebru and Buolamwini, shared similar sentiments that the omission of their contributions was both “deliberate” and part of a pattern.

“None of this is due to benign ignorance,” she tweeted.

Others, ranging from longtime tech reporters to academics to Clare Garvie, the lawyer interviewed in the segment, agreed. Some, like author and activist Anna Gifty Opoku-Agyeman, called on 60 Minutes to correct the record by airing a segment exclusively featuring the three women’s work.

“We’re missing a crucial part of the story [without Buolamwini, Gebru, and Raji],” Garvie tweeted.

60 Minutes has not responded to a Daily Dot request for comment on the matter.