Brianna Holt is a New York City senior editor and freelance writer who covers culture, music, and tech. Her work has appeared in the New York Times, the Atlantic, GQ, Black Entertainment Television (BET), Best Life, ONE37pm, and more. She's a former music editor at BuzzFeed and previously served as an editorial intern with the Daily Dot in 2016. 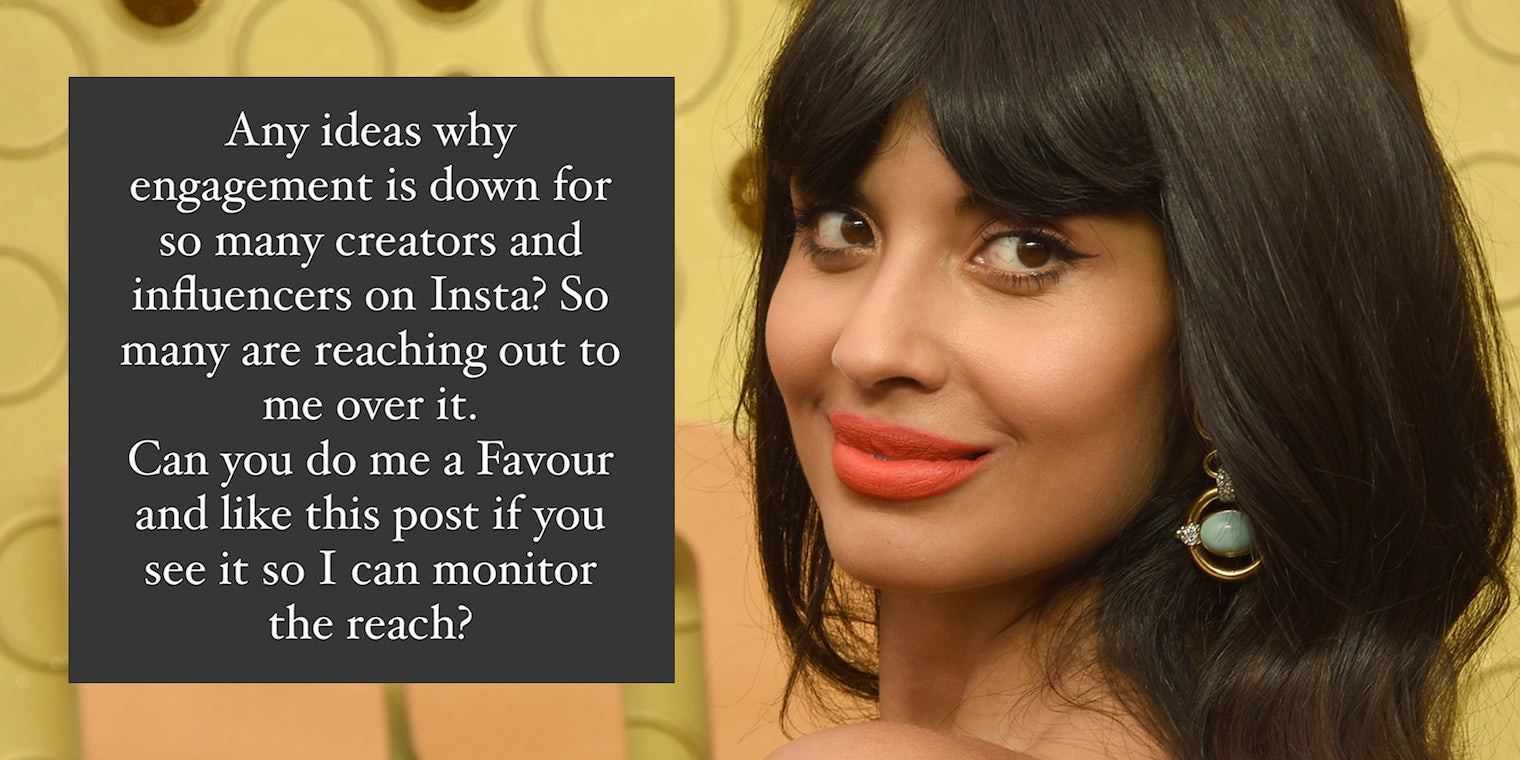 No one has it figured out. 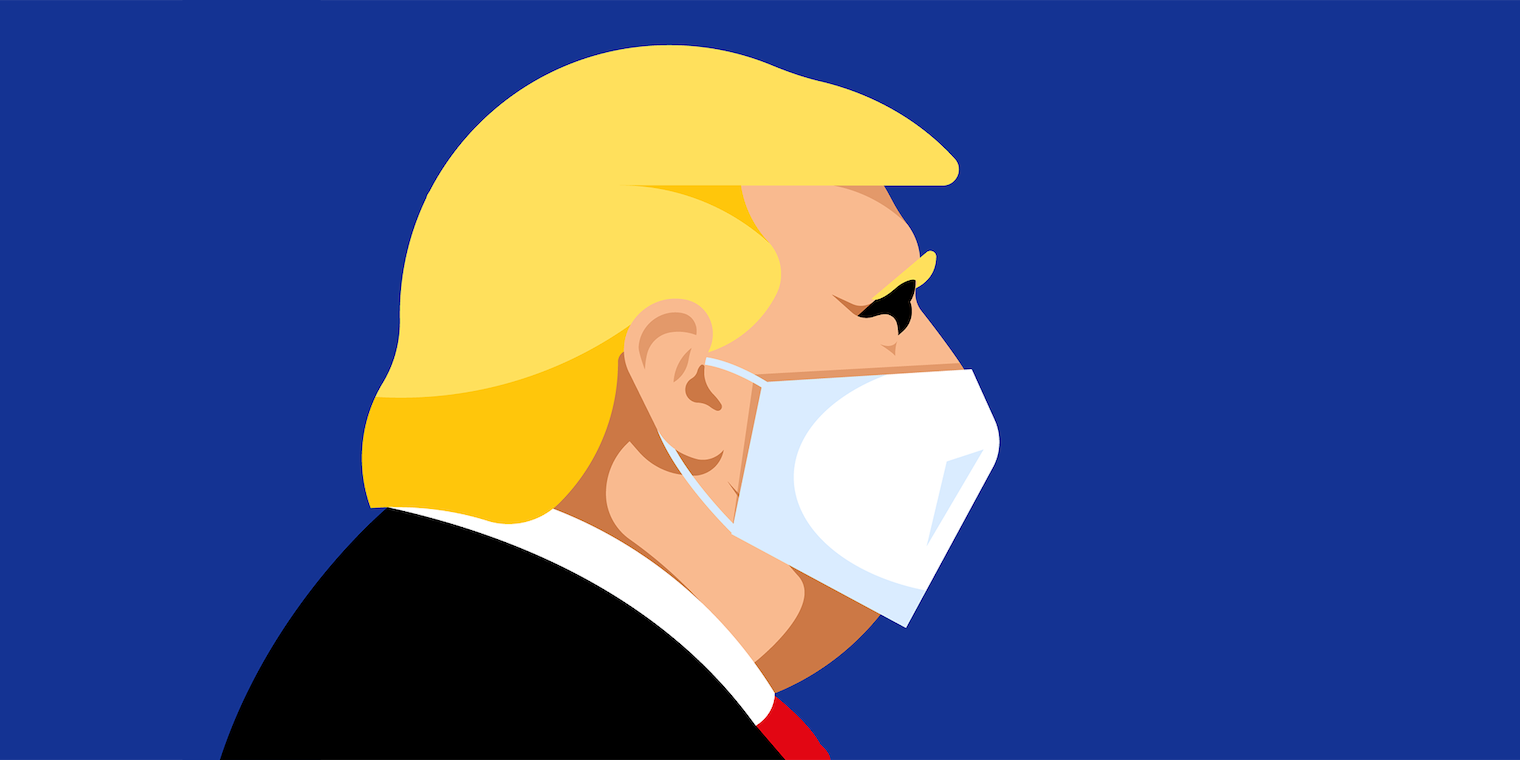 Many online are calling b.s. amid the shocking news. 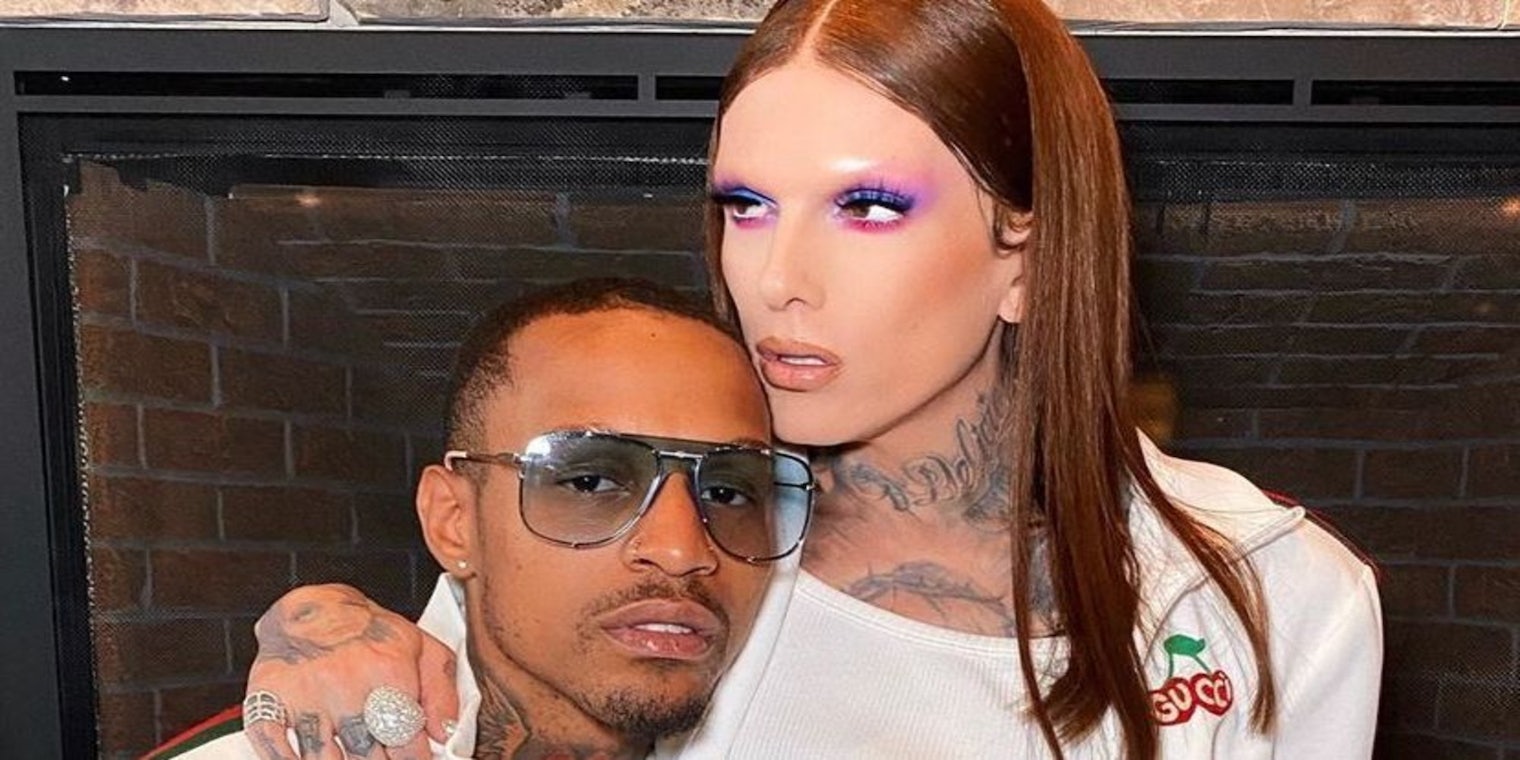 The beauty guru went public with the accusations. 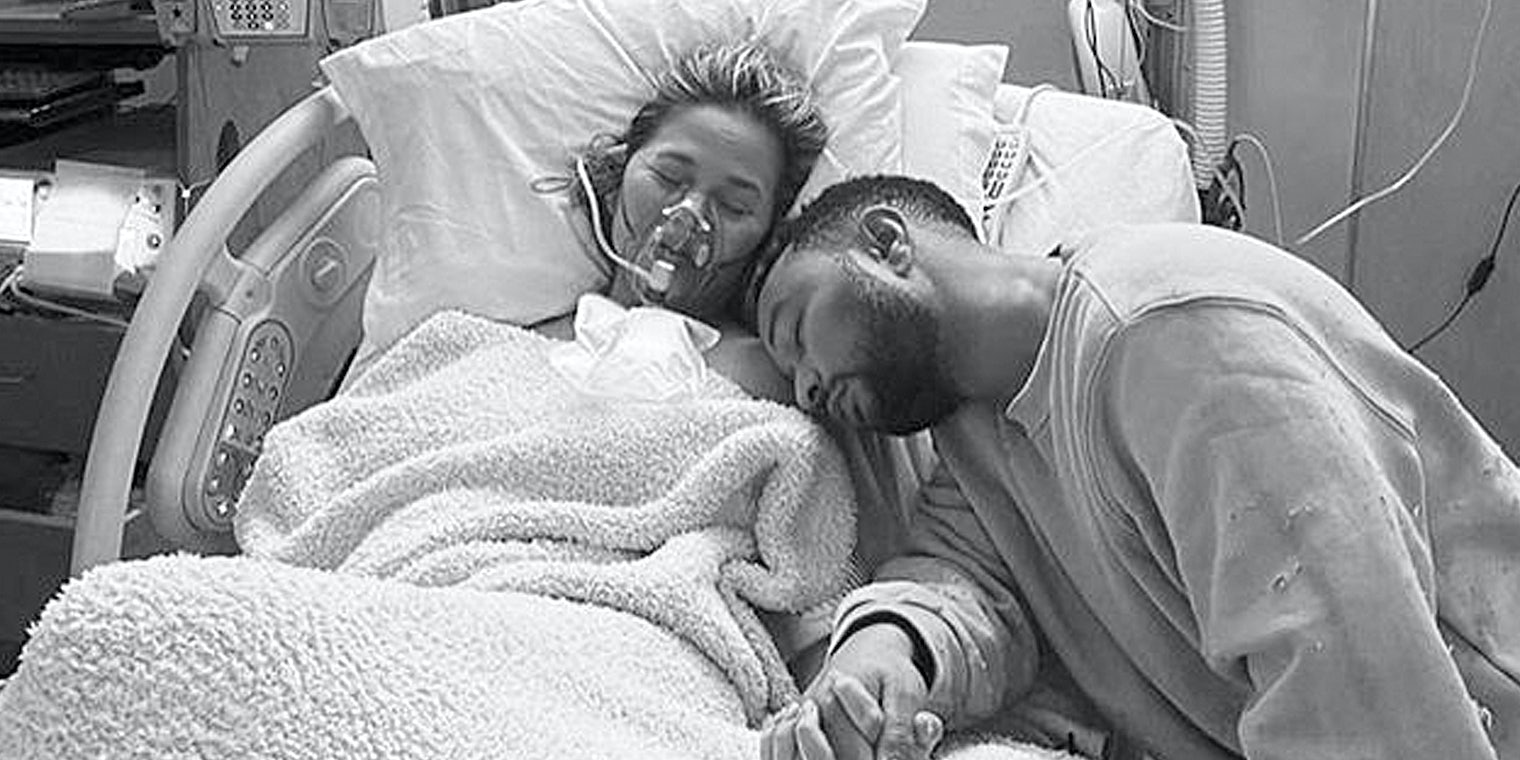 Fans share their miscarriage stories to comfort the beloved actor. 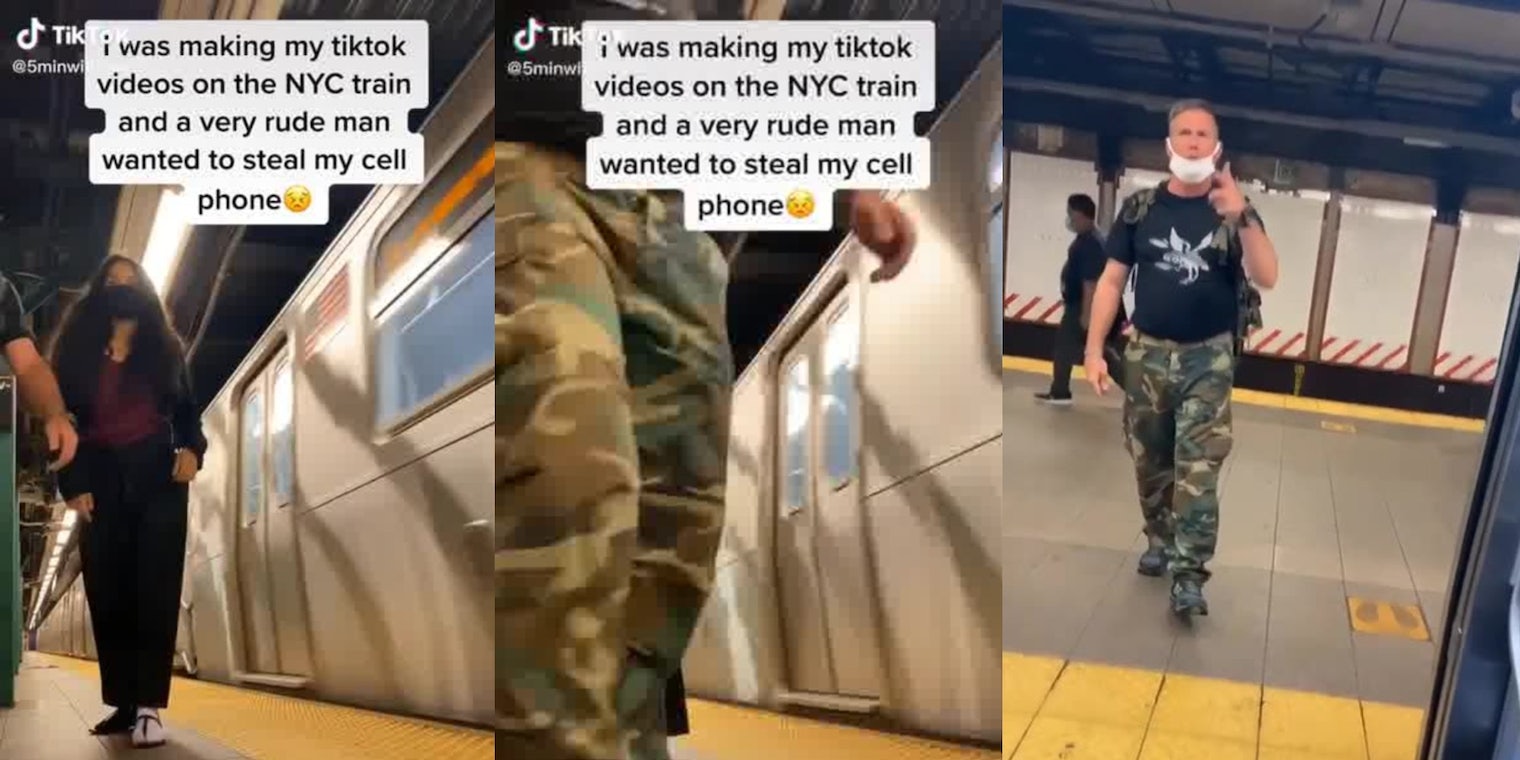 ‘You’re trying to set people up.’ 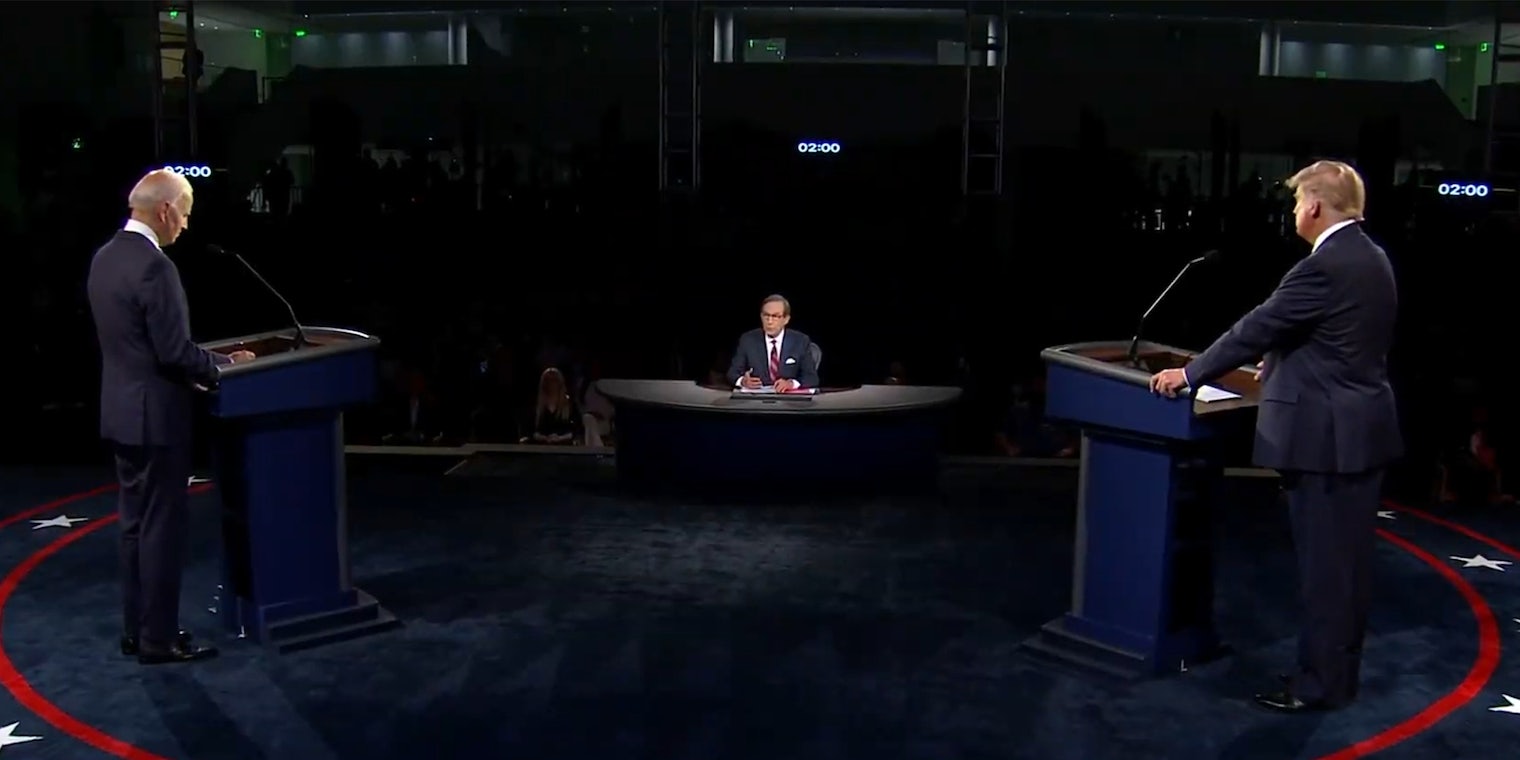 The biggest question Twitter users have from the debate: Can we mute the mics next time?

The president interrupted both the moderator and Biden at least 128 times. 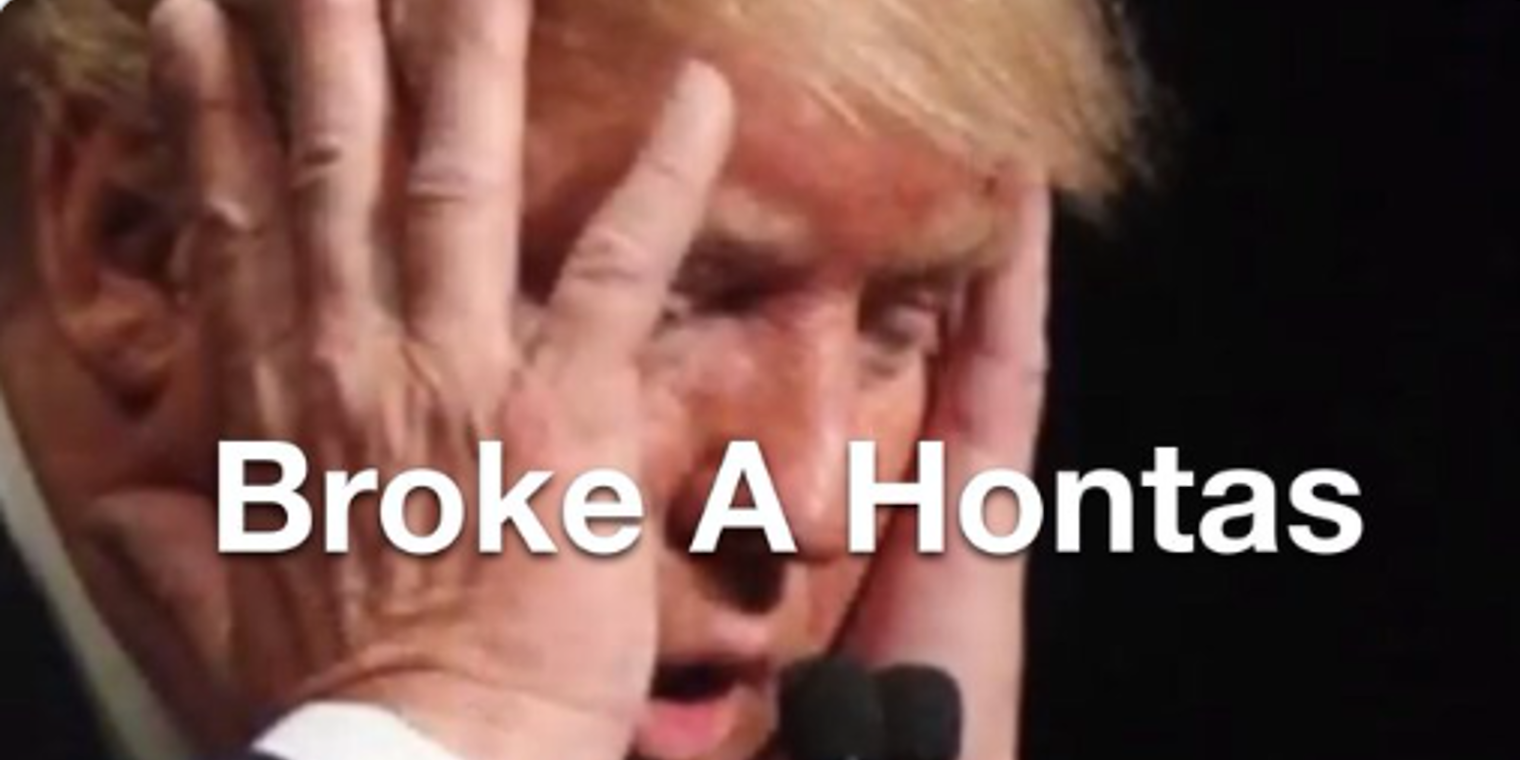 The ‘Brokeahontas’ hashtag has a glaring blind spot—it’s racist 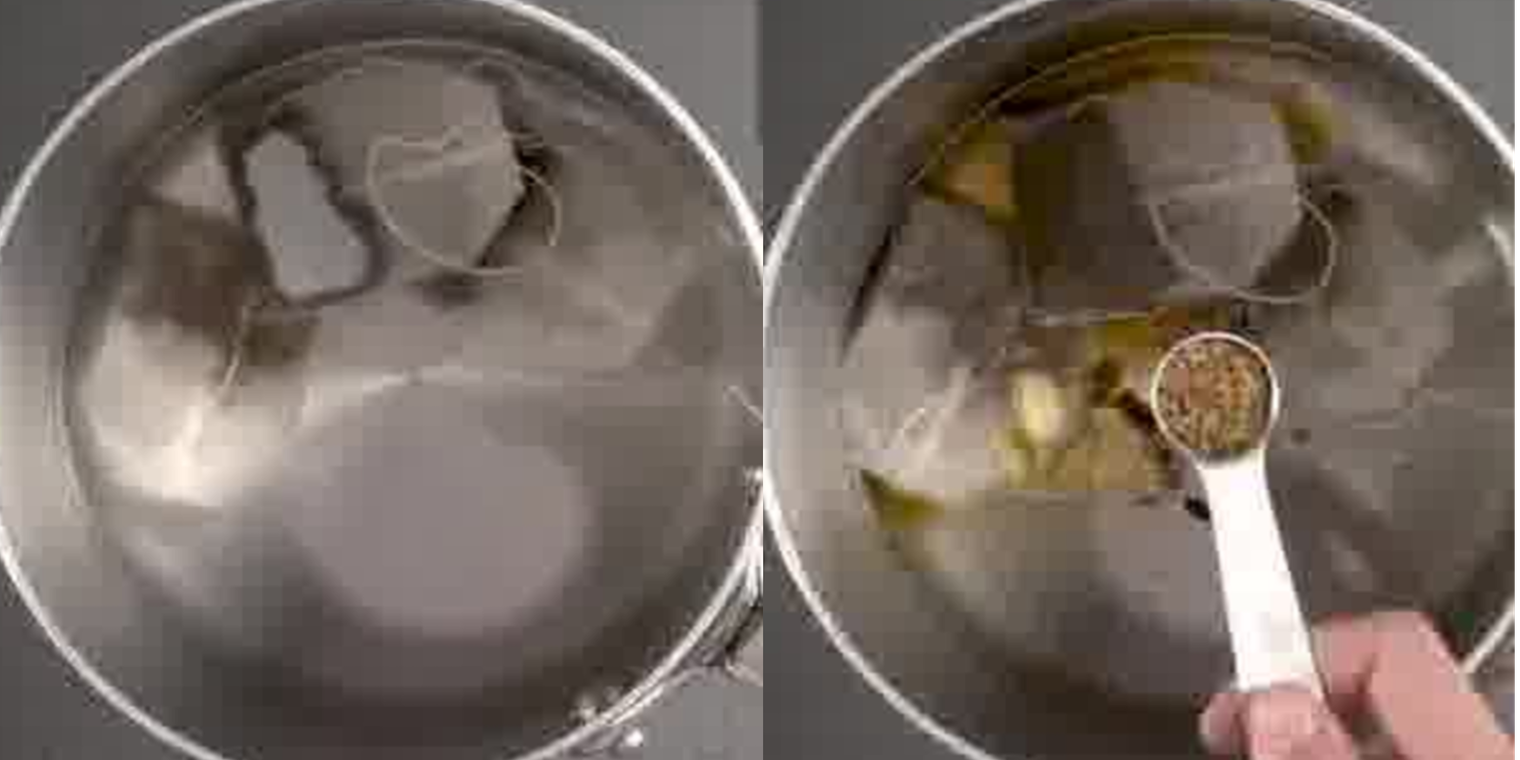 Since when is maple syrup an ingredient? 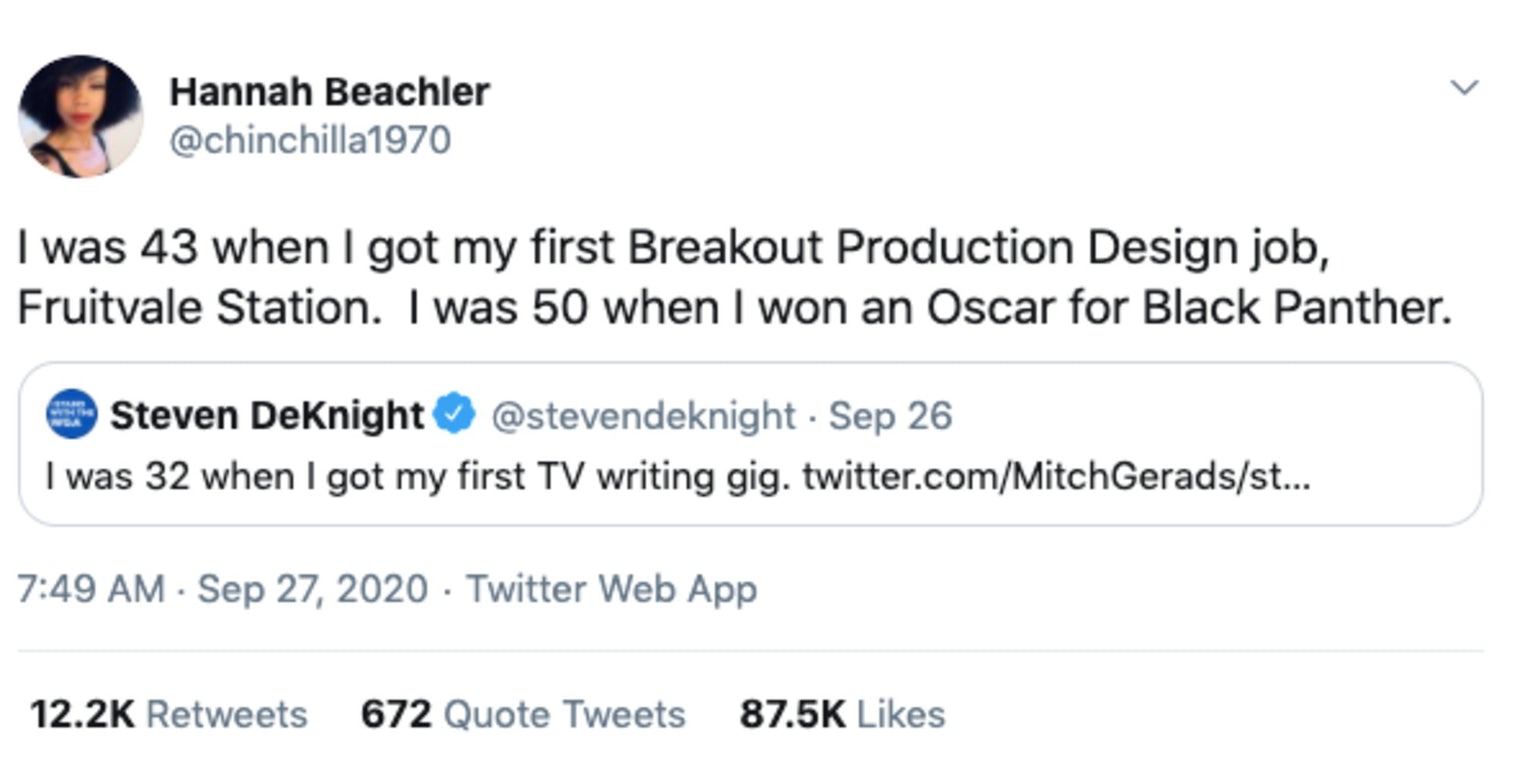 As evidenced, it is never too late to start. 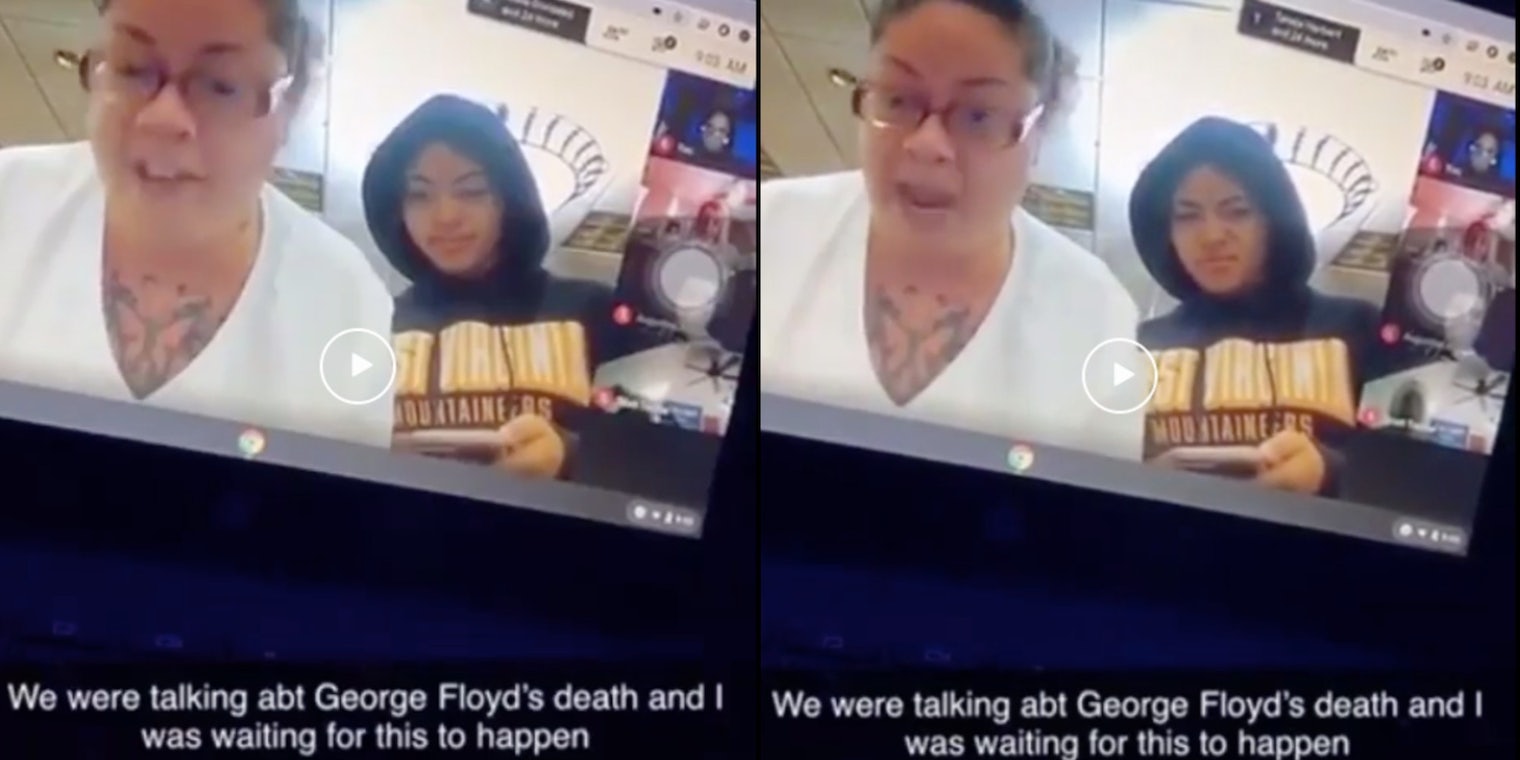 'Are you saying this because you’re white?' 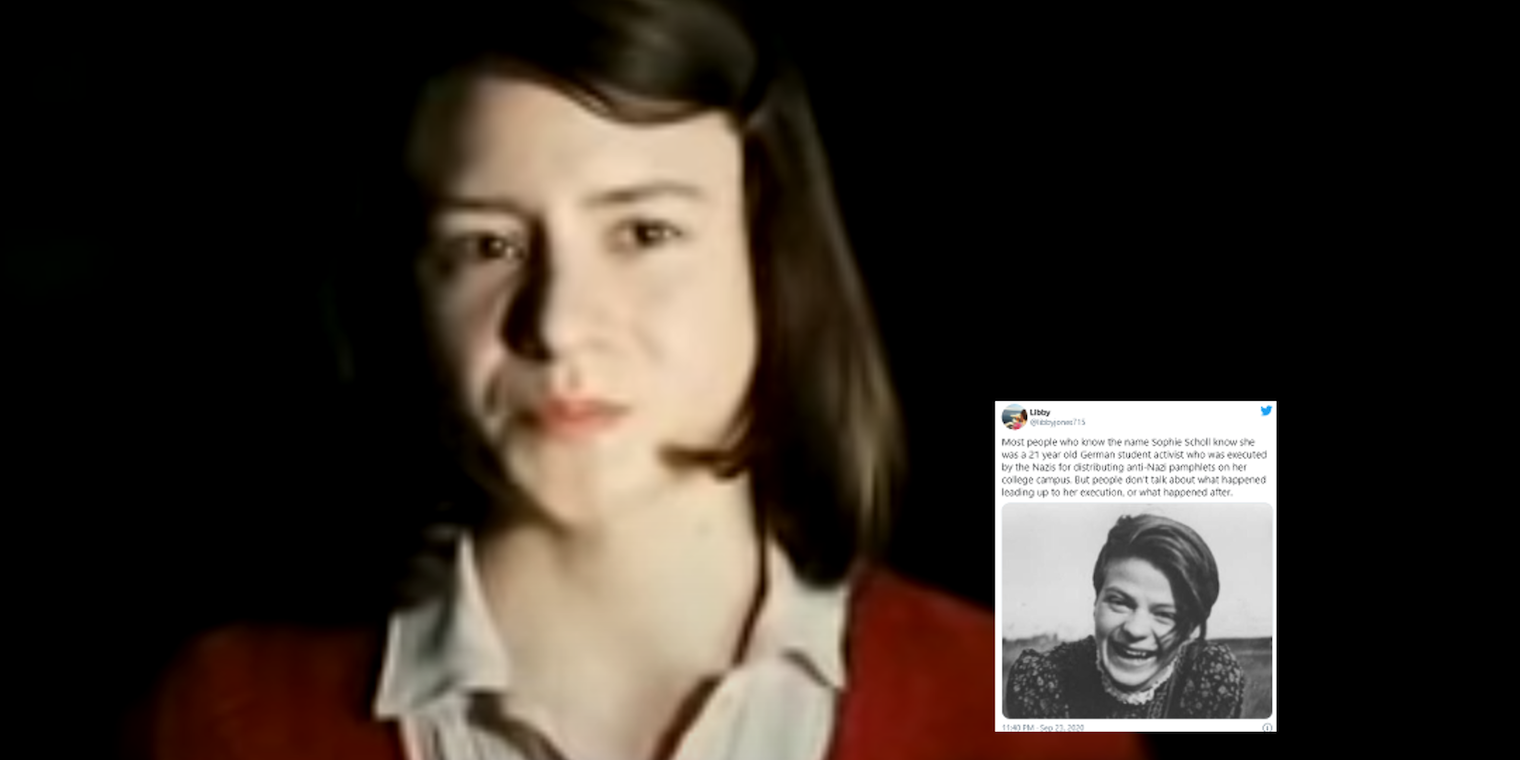 A disturbing story from the 1940s resurfaces. 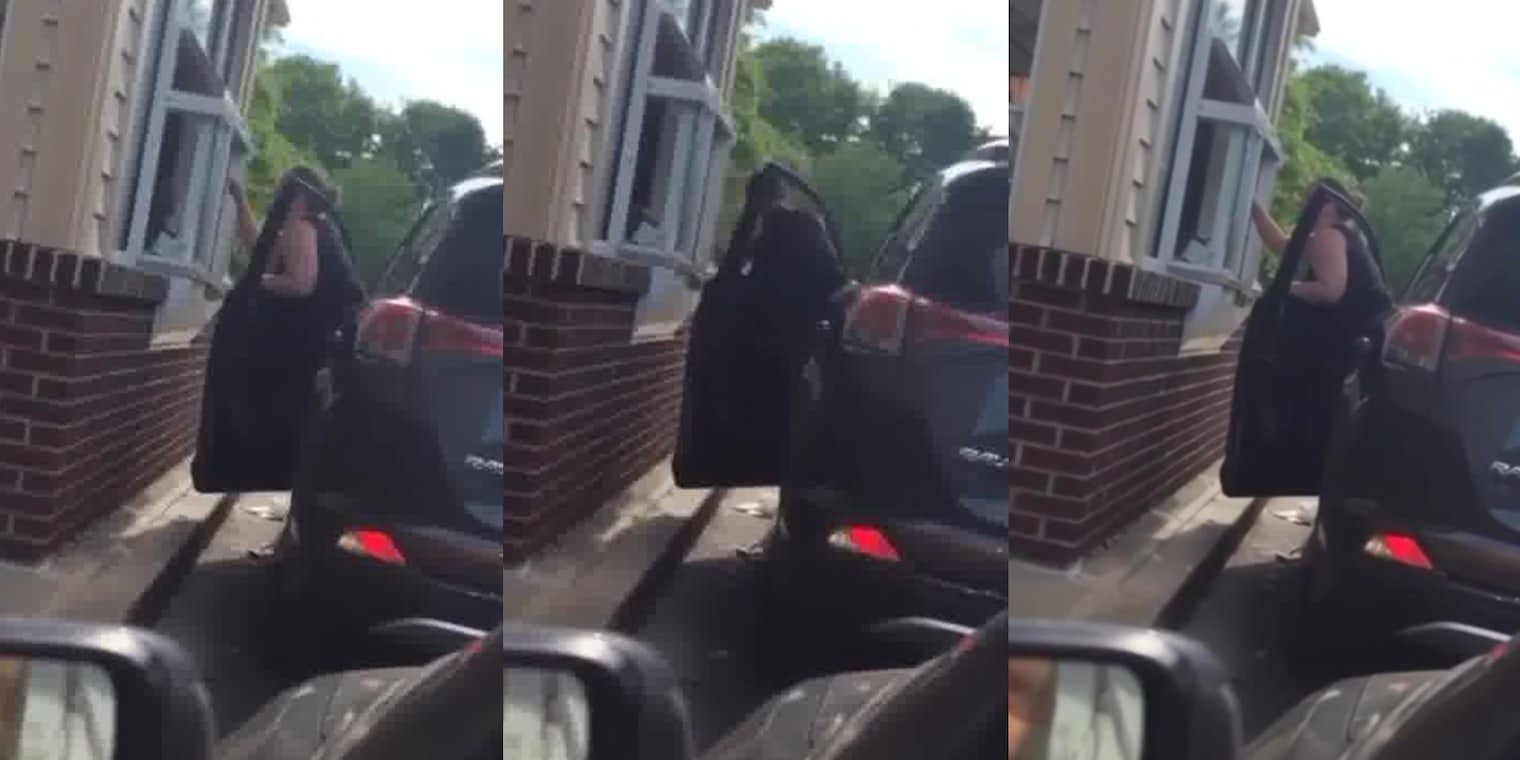 'What’s his name? Because he is getting reported!' 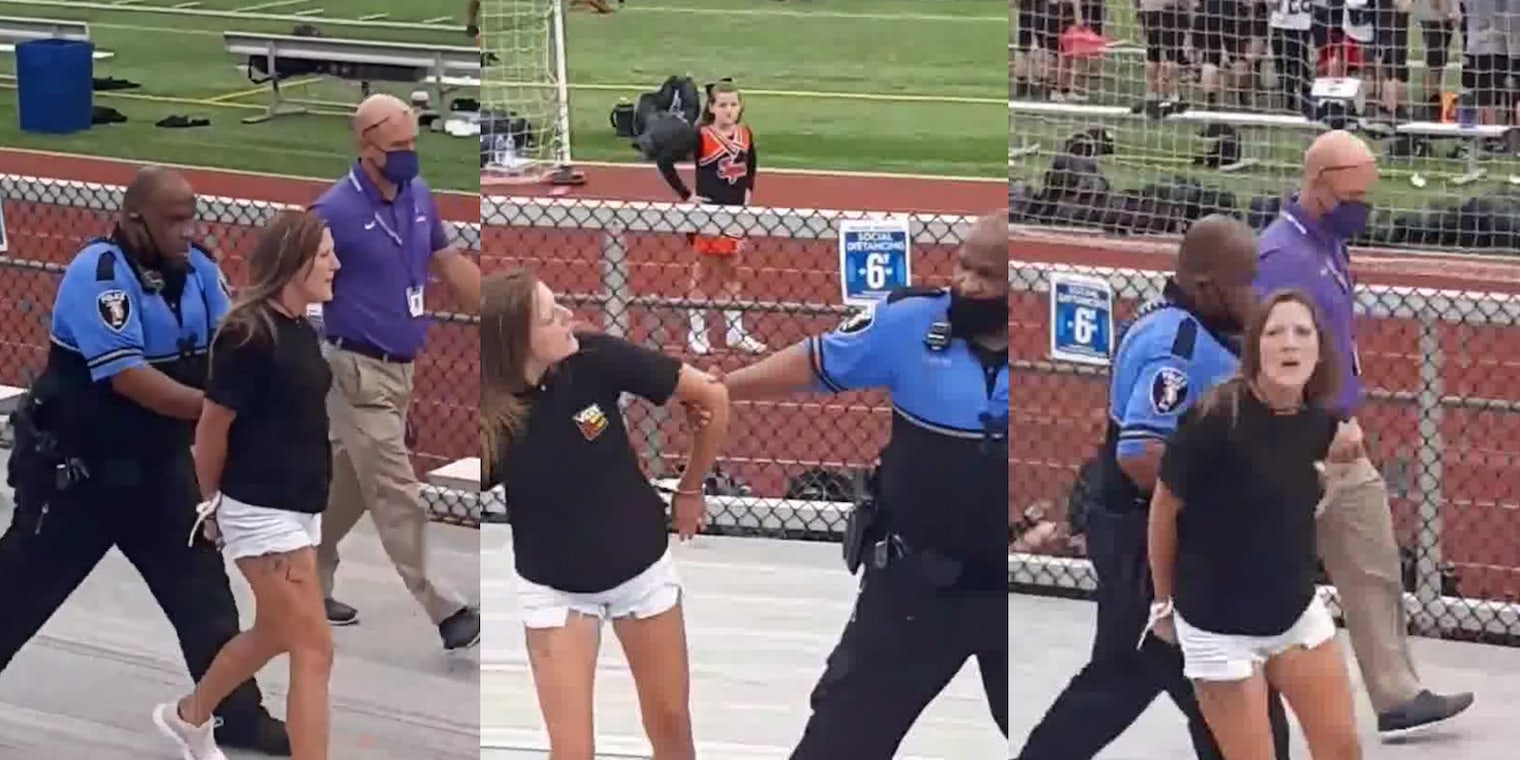 ‘I ain’t doing nothing wrong.’ 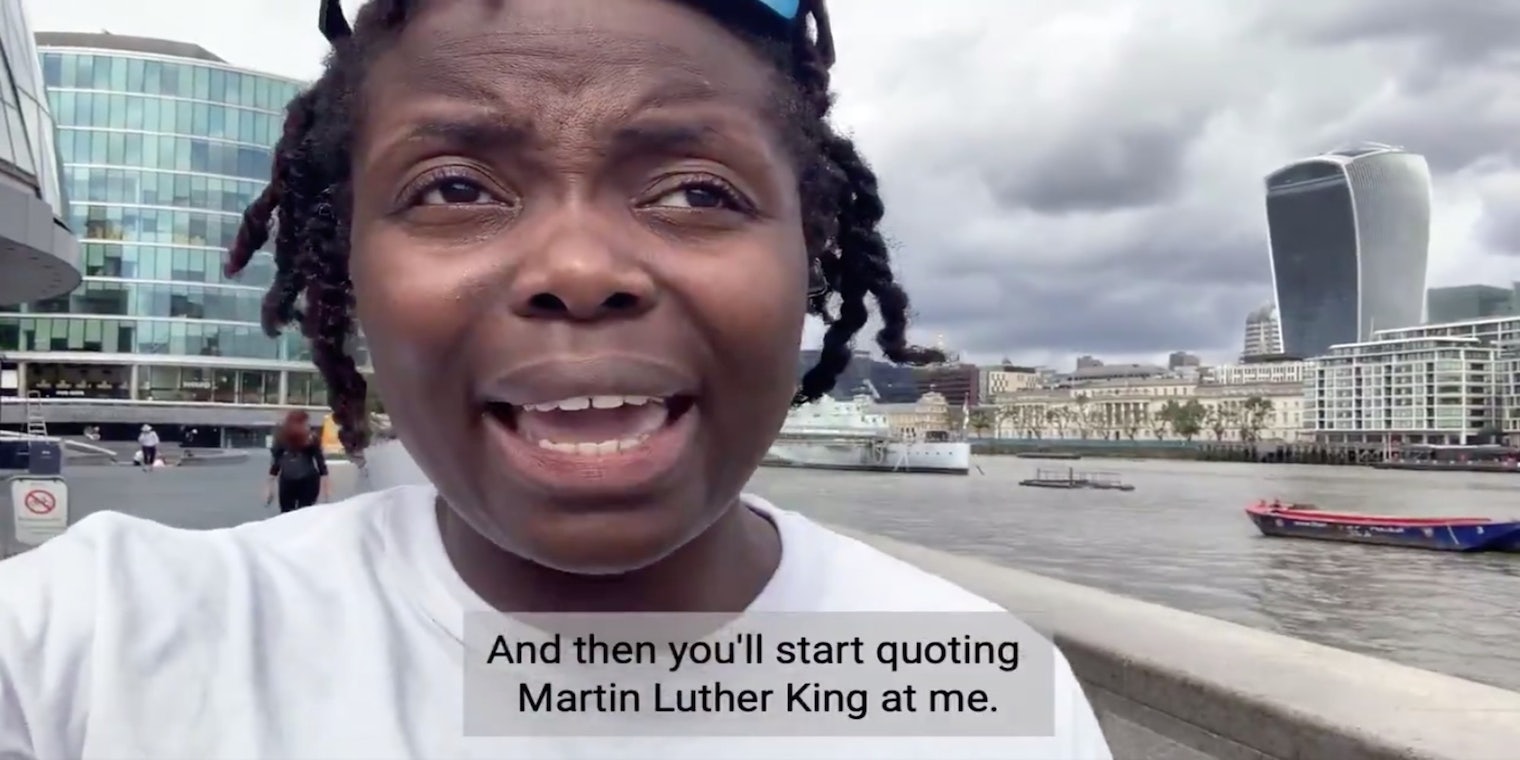 ‘You’re quoting Martin Luther King, someone that you lot shot in the face.’ 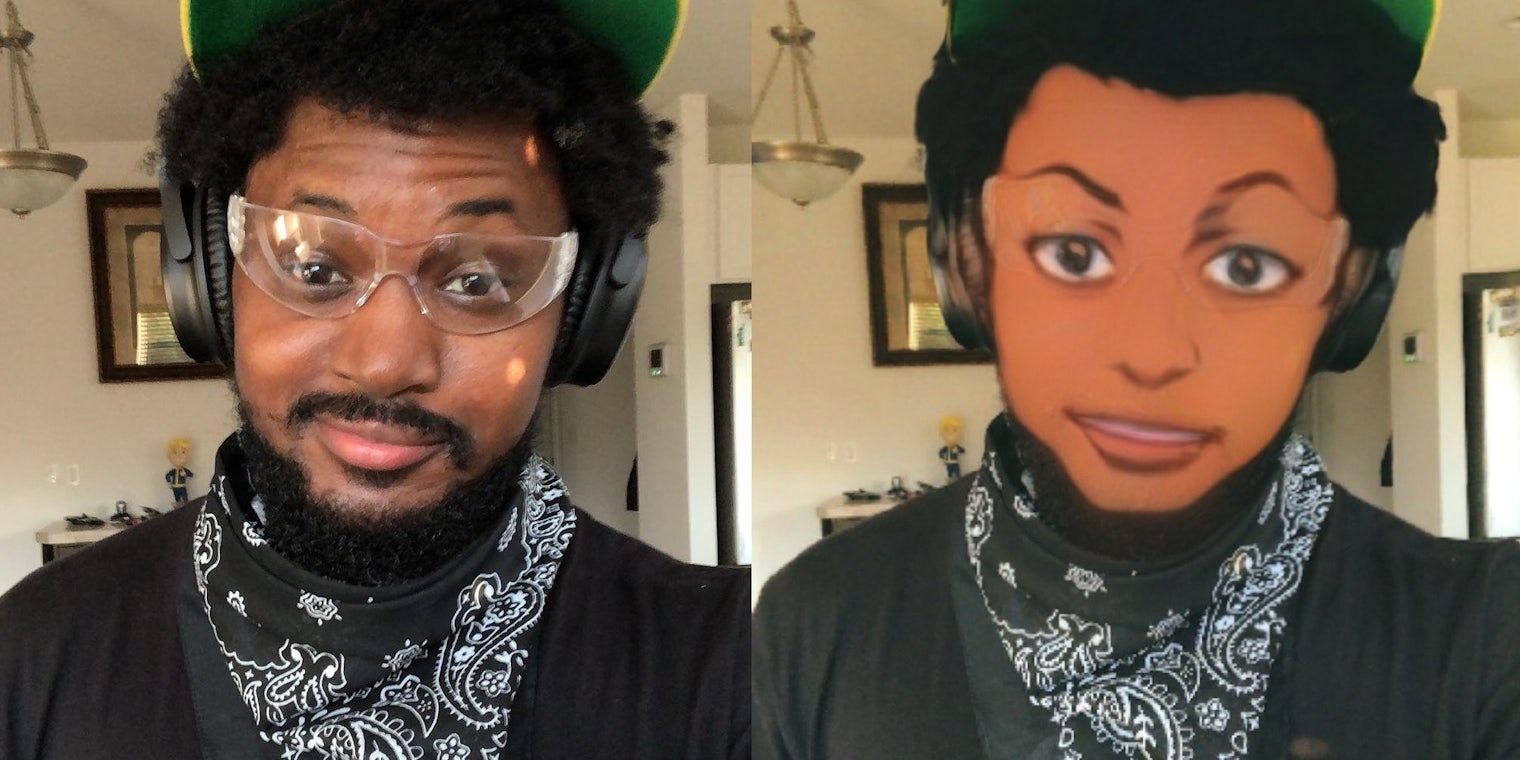 Everyone is turning into anime characters with this viral face filter

Now you too can be an anime character.