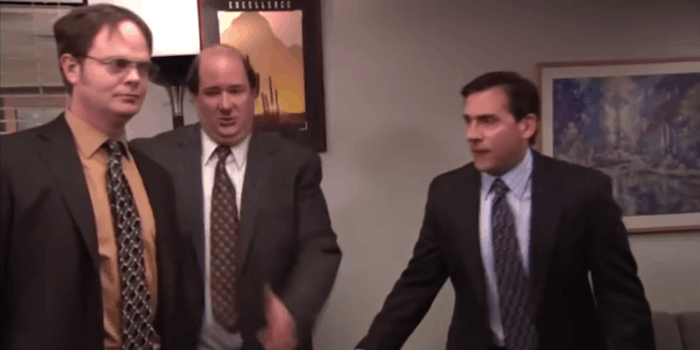 How to watch ‘The Office’ online

Netflix subscribers got the heartbreaking news this week that beloved workplace comedy The Office is leaving the streaming service for good. While viewers will mourn the Dunder Mifflin crew’s departure from Netflix, they still have several other ways to watch The Office online. Scratch your Scranton itch with one of these sites where you can stream, rent, or buy the series.

How to watch The Office online

There is still time before NBCUniversal officially takes over the rights to The Office, but viewers are scrambling to find alternatives to Netflix before it’s gone for good. There are dozens of streaming services out there, with more popping up seemingly every day, but few of them offer such sought-after titles as The Office. Thankfully, the comedy is available on a handful of platforms for purchase, rental, or streaming.

Is The Office on Hulu? 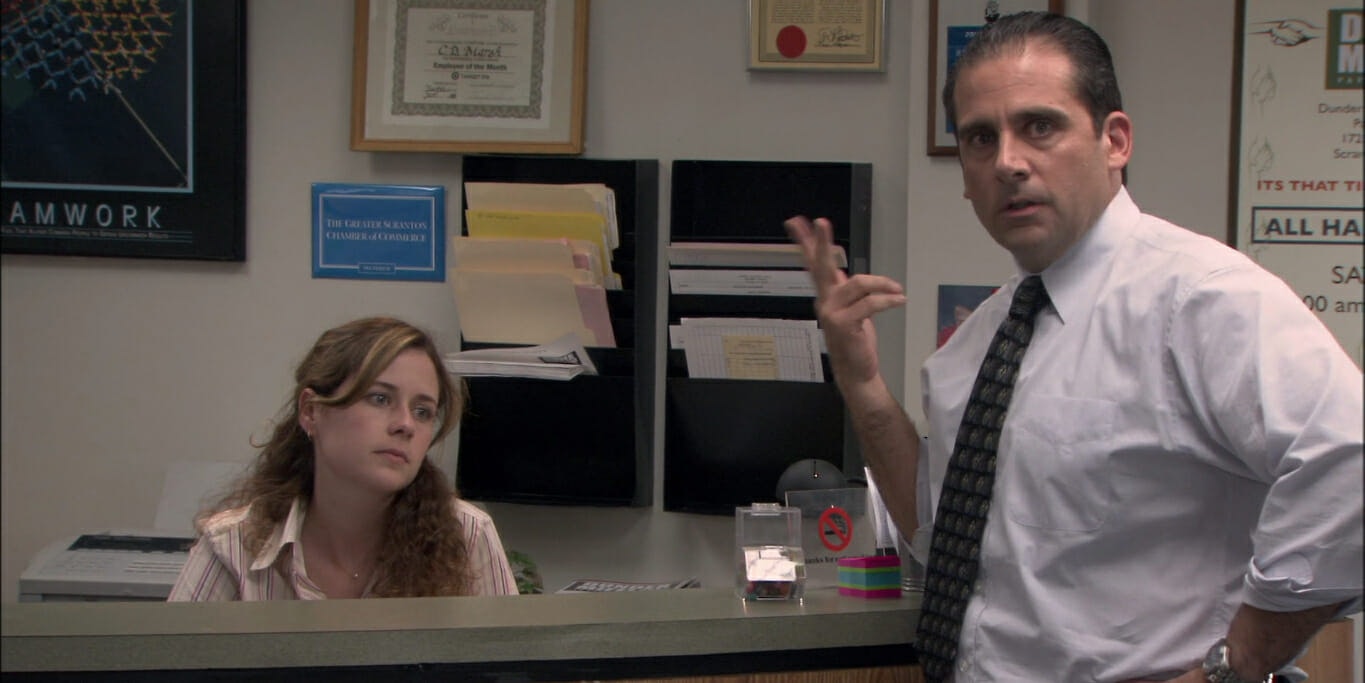 The easy answer is no. A quick Google search will bring up The Office as a viewing option for Hulu subscribers, but the result is deceptive. Hulu users can only access the U.K. version of the popular sitcom, starring Ricky Gervais. The original version of The Office is certainly worth a watch, but if you’re looking for John Krasinski’s version of Jim Halpert or Steve Carell’s lovably awkward Michael Scott, Hulu won’t meet your need. Thankfully, even though Hulu doesn’t have the U.S. version of The Office, you can still find it on several other streaming services.

Is The Office on Amazon Prime? 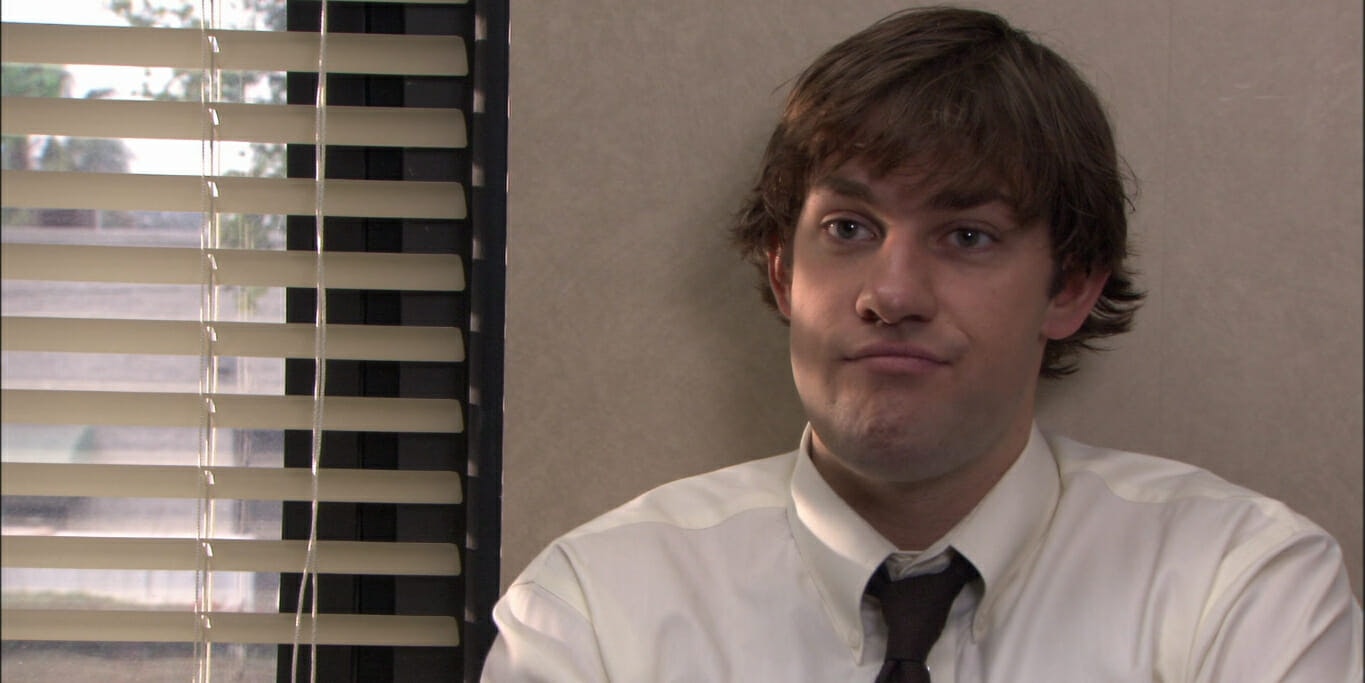 Unlike Netflix or Hulu, Amazon Prime offers rental options for many of its listings. While even a Prime membership won’t earn you unlimited access to NBC’s award-winning comedy, you can still watch The Office by renting it on the service from $1.99 per episode. Unfortunately, many of the other options on this list offer purchase options for the same amount Amazon will charge you to rent, so we’d recommend against Amazon Prime to watch The Office.

Cost to rent The Office on Amazon Prime: $1.99 per episode 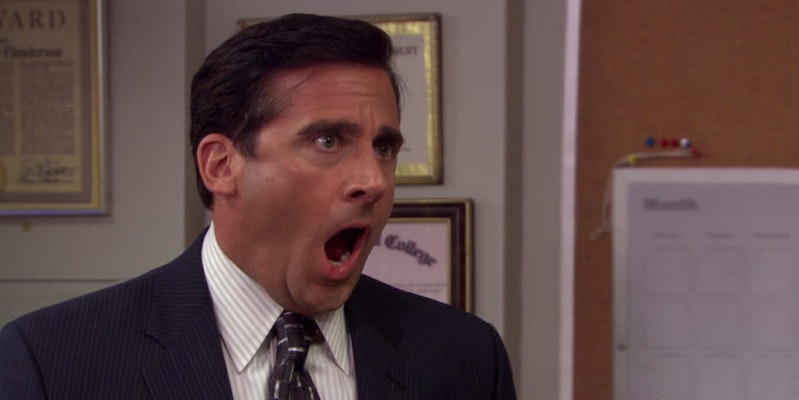 Many people don’t think of YouTube as a streaming option comparable to Netflix or Amazon Prime, but in many ways it is. While a subscription to YouTube TV will earn viewers access to YouTube originals and several other perks, access to The Office is not one of them. The site does offer the option to purchase individual episodes or full seasons, however, so you can permanently add the series to your collection.

Is The Office on Vudu? 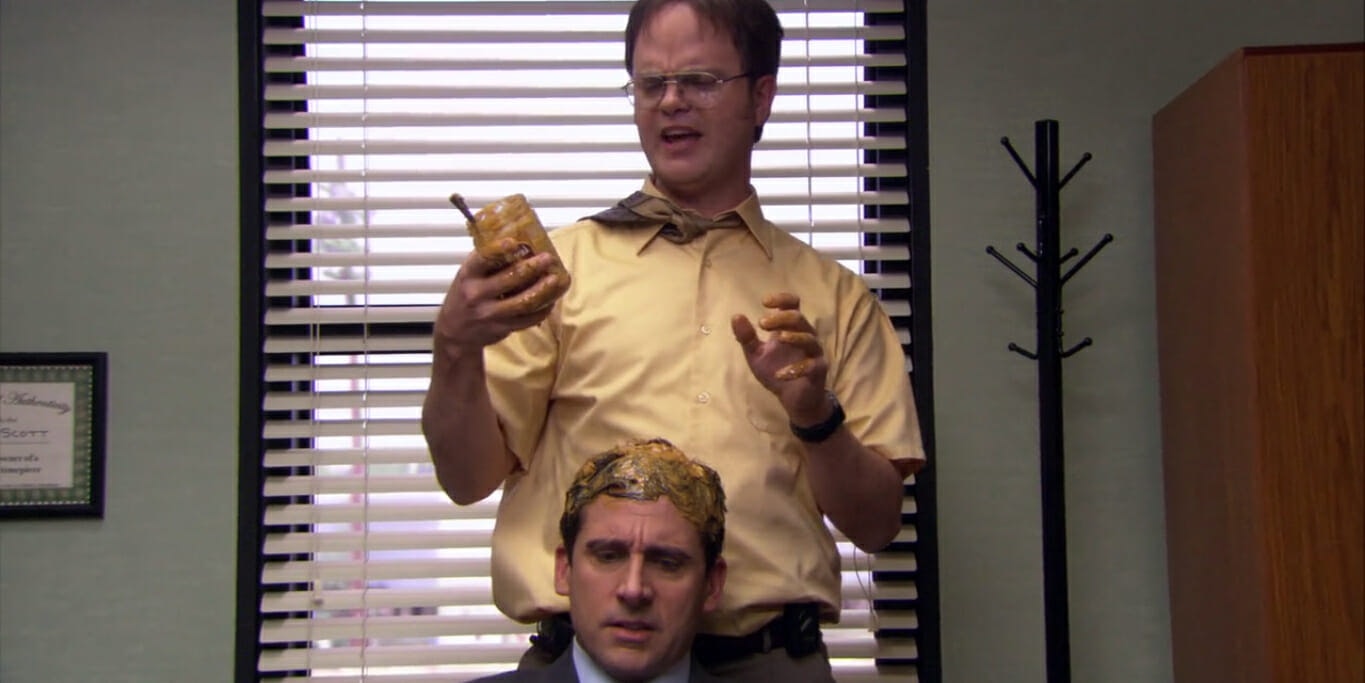 No one wants to purchase single episodes of The Office. While the series was always popular, its binge-ability on Netflix made it nearly impossible to watch just one episode of the Scranton crew at a time. Vudu gives viewers the option of buying single episodes, but it also sells full seasons of The Office at almost half the price that YouTube charges. You can purchase every season in its entirety, or you can pick and choose which seasons and episodes you want to add to your collection. You can also buy the complete series for $69.99, which is by far the best deal on this list.

Is The Office on Netflix? 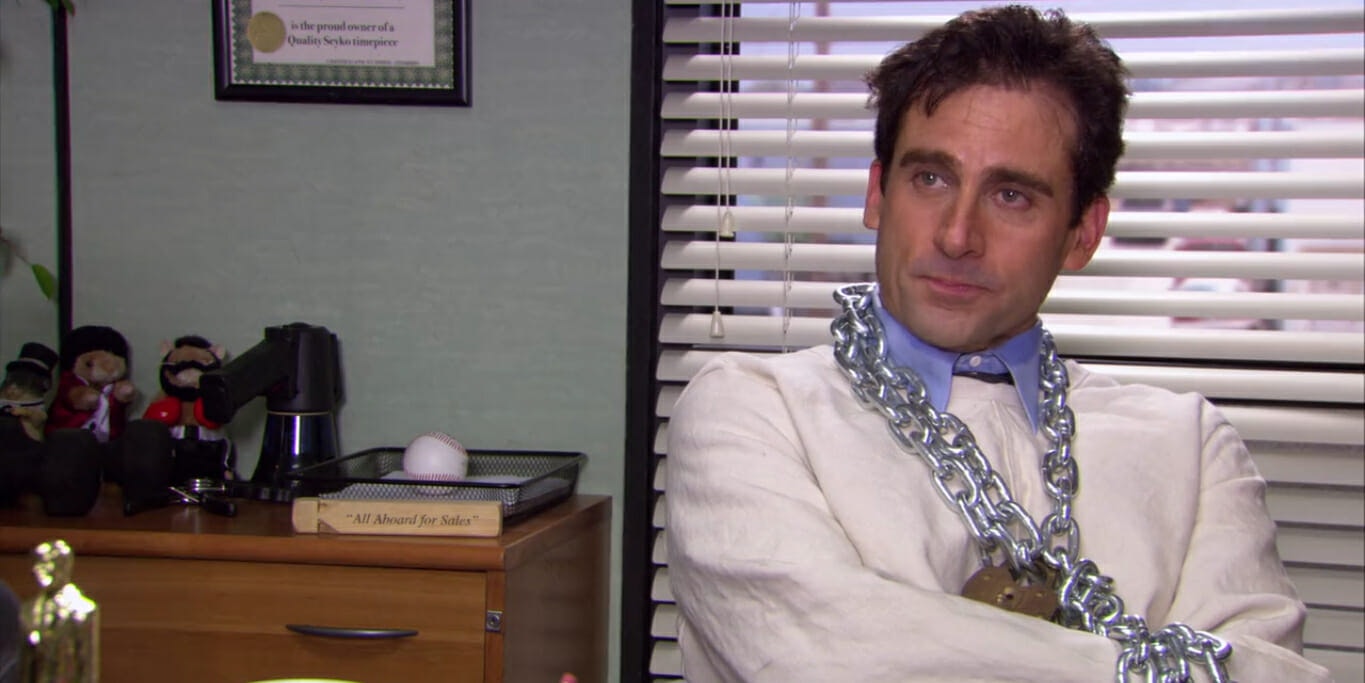 Don’t forget, The Office still has a year-and-a-half on Netflix. There’s still time to plow through the series a few dozen times while you prepare for its departure. NBCUniversal gains the rights to the Dunder Mifflin crew in 2021, so you have the rest of 2019 and all of 2020 to enjoy. With the 2020 presidential election looming, you’ll need the distraction.

Cost to watch The Office on Netflix: $12.99 per month (subscription)

Is The Office on NBCUniversal? 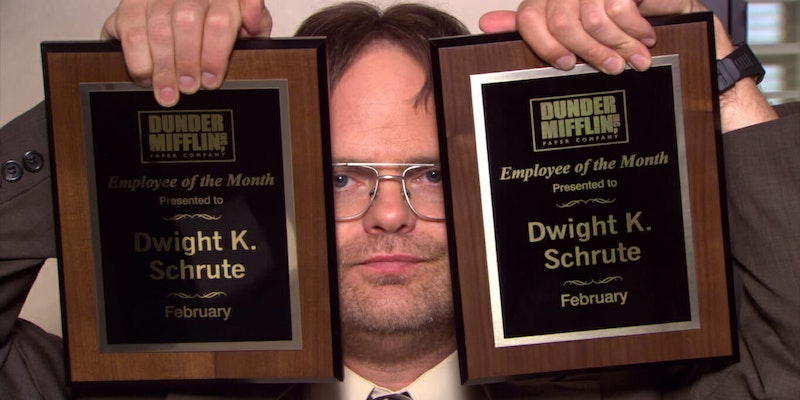 While NBC’s new streaming site doesn’t launch until 2020, by 2021, NBCUniversal will be home to The Office. If you can’t ignore the itch once January 2021 rolls around, you can still enjoy the series in its entirety on NBC’s site. CNBC reports that paid TV subscribers will see no additional cost to subscribe to NBCUniversal as a streaming service. For non-paid TV subscribers, a standalone subscription will cost around $12 a month. Considering the cost of renting or purchasing individual episodes of The Office elsewhere, the subscription cost may be worth it just to watch The Office alone.

Cost to watch The Office on NBCUniversal: about $12 per month, or free with a paid TV subscription