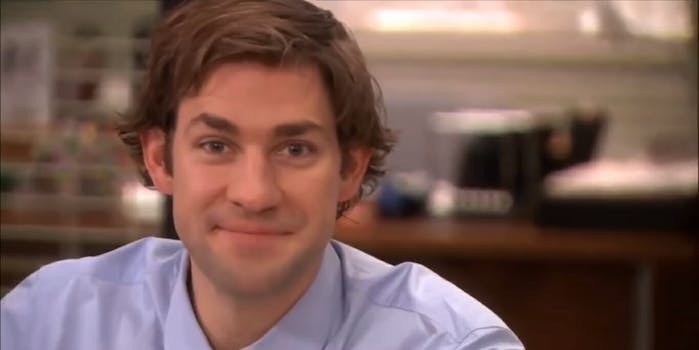 The Dunder Mifflin gang is moving back to NBC.

Netflix users will see all nine seasons of the series leave the streaming platform in 2021, as the company announced in a tweet that the series will be returning to NBC on Tuesday afternoon. It will air exclusively on the network’s upcoming streaming platform, NBCUniversal.

The announcement came after an impressive bidding war after which NBC won the rights to the series. According to Variety, Netflix offered a whopping $90 million to retain the thoroughly binge-able series. NBC topped the offer by an additional $10 million and regained its rights to the show.

Considering the frequency with which Netflix subscribers watch The Office, it’s a small wonder it fought to retain the rights. Netflix users spent an impressive 52.1 billion minutes streaming the series in 2018, according to Nielson data. With competition from the already-established giants of streaming, exclusive access to the mega-popular series will give NBCUniversal a leg up.

The departure of The Office is likely to be a precursor to numerous other shows drifting away from Netflix. With the rise of network streaming services like NBCUniversal, Disney+, and CBS All Access, Netflix is guaranteed to see the rights to more series expire, and the bidding wars escalate. Luckily, the streaming platform began boosting its library with its original content years ago.

Users hoping to find their favorite content in one or two easy locations are in for an unpleasant surprise, however. Included with this concern is the pervading issue of ads, which most services plan to use and which industry insiders say are inevitably headed for Netflix.

At least we still have more than a year to tune into our favorite Dunder Mifflin branch on Netflix. Maybe just watch seasons 2-4 on a loop until then?