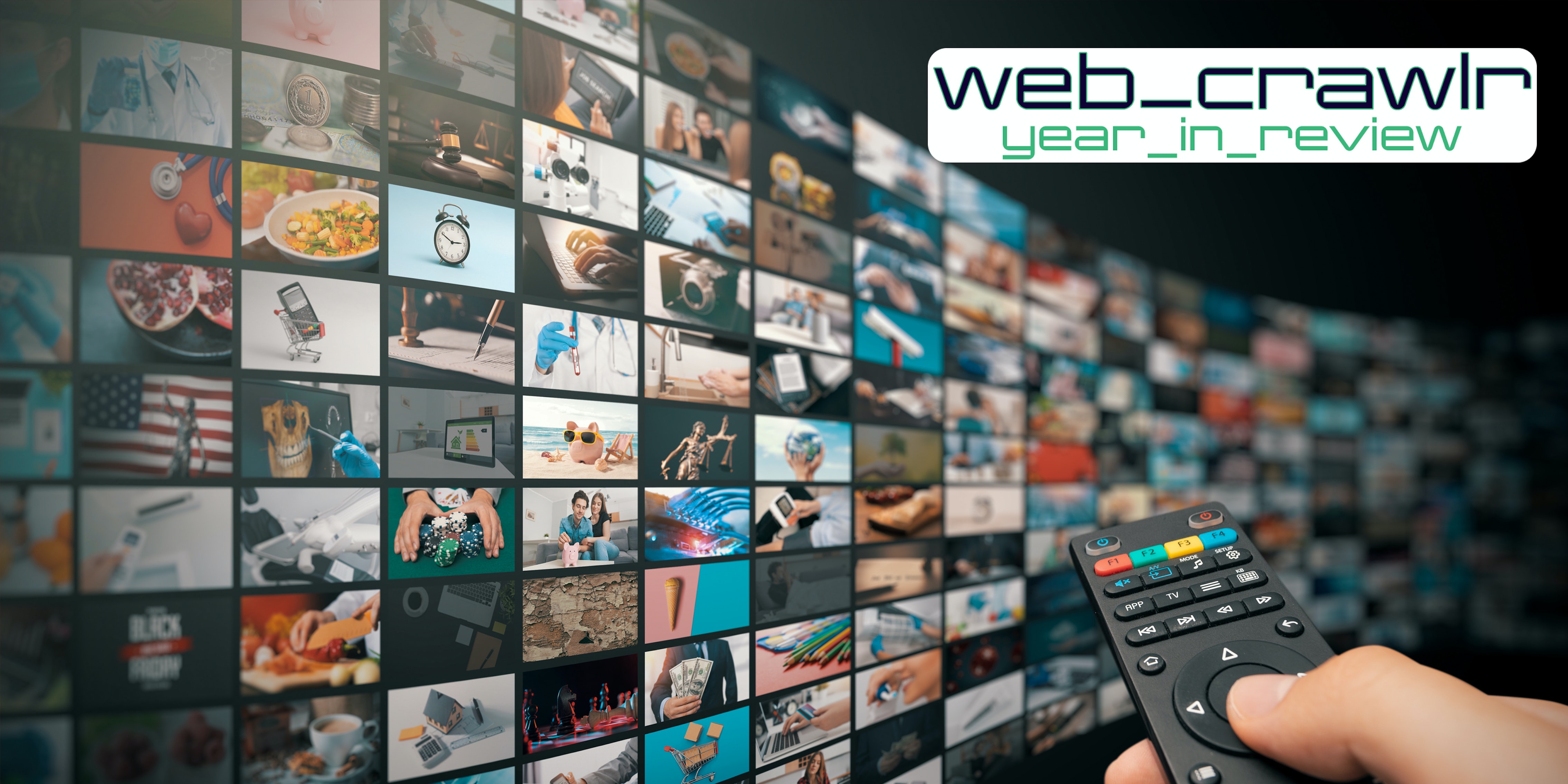 This year in review first appeared in the Daily Dot’s web_crawlr newsletter. If you want to get content like this in your inbox everyday, subscribe here.

Andor is something of a miracle in Star Wars IP parlance. With a launch point as a prequel to a prequel (Rogue One), Tony Gilroy and his writers could’ve been the latest Star Wars show playing it safe. Instead, they gave us a thematically rich and smart character-driven drama grappling with colonialism, a world that takes the Galactic Empire seriously and explores the banal horrors that over a decade of fascism would affect the galaxy, and what might lead someone—including Cassian Andor (Diego Luna) himself—to inspire a community to rebel against it. — M.J.

RRR was snubbed by India as its international selection for the Oscars, but there’s still a campaign to get S.S. Rajamouli’s epic, three-hour, historical-action-musical the honors it deserves. (It picked up an historic Golden Globe nomination as well.) It’s hard to even know where to start when praising this Telugu-language film, which quietly debuted on Netflix earlier this year: “Naatu Naatu”? The captivating performances of Ram Charan and N.T. Rama Rao Jr.? The title sequence? It’s streaming on Netflix, but make sure you see it in a theater if you can. — A.S.

3) The Banshees of Inisherin

I’m a sucker for a great sweater movie, and fortunately, The Banshees of Inisherin delivers those tenfold. But it’s far from the only highlight of Martin McDonagh’s newest film, a cleverly twisted tale of an increasingly volatile friendship breakup that has far more on its mind than what’s on the surface. — M.J.

I still can’t quite grasp that this show came out in 2022. Severance, created by Dan Erickson, is the puzzle-box series that felt like a breakthrough for Apple TV+, a stylish drama about surgically separating your work and home life that dips into some emotionally and morally tricky territory while looking at memory and grief. The Adam Scott-led series picked up Golden Globe nominations and season 2 expands its excellent cast with the addition of Gwendoline Christie, Merritt Wever, and more. — A.S.

Better Call Saul repeatedly proved never to doubt Vince Gilligan and Peter Gould, a fact that was never more evident than during its sixth and final season. They turned Breaking Bad’s comic relief Saul Goodman (Bob Odenkirk) into the harbinger of his own Greek tragedy, which crescendoed over a 13-episode run with an emotionally satisfying ending that rivaled Breaking Bad’s. Sure, BCS was mostly a prequel, but that didn’t stop it from becoming one of the most anxiety-inducing TV viewing experiences I had all year. — M.J.

Nathan Fielder’s return to TV this summer was anticipated, but perhaps the level of discourse around HBO’s The Rehearsal was not. For his latest reality-shifting experiment, Fielder created a space for a woman named Angela to essentially do a speed-run through motherhood. But, in true Fielder style, he inserts himself into the experiment. This isn’t really the kind of show you can casually rewatch, but it is one you can experience via osmosis if you watch it with someone for the first time. — A.S.

7) Everything Everywhere All At Once

The logline attached to Everything Everywhere All At Once ahead of its world premiere at SXSW is technically accurate. But it also shows the difficulty in illustrating just how much movie the latest film from Daniels (directors Daniel Kwan and Daniel Scheinert) attempts to convey. Starring Michelle Yeoh as the laundromat owner who’s being audited by the IRS and discovers she may be the only person who can save the multiverse from itself, EEAAO is a multidimensional sci-fi epic, a laugh-out-loud (and occasionally gross-out) comedy, an intimate drama exploring the nuances of intergenerational trauma, a sweeping and bittersweet romance, and the encapsulation of an existential crisis. — M.J.

Since appearing on Peacock, I’ve watched Nope twice and I’m still finding little things I missed in the theater. Jordan Peele’s third film is a gorgeous examination of the boundaries and consequences of fame, presented as an otherworldly creature that snorts people up and spits them back out. Nope isn’t a film you need to “explain,” though many people tried; it’s one where the revelations come a little later. — A.S.

9) Interview With the Vampire season 1

I imagine that I may have been the ideal viewer for Interview With the Vampire, AMC’s lush and addictive adaptation of the Anne Rice novel: A non-book reader with only passing knowledge of the 1994 movie and who started watching because of word-of-mouth recommendations. The show’s changes aren’t merely surface dressing: IWTV smartly positions Daniel Molloy as the skeptical audience surrogate, who is the first to bring potential meta-conversations about the toxic relationships and the class and racial power dynamics present throughout Louis’ story before viewers can tweet about it. — M.J.

When I initially reviewed season 2 of the Mike White series about an apparently deadly hotel chain, I wasn’t as engaged as I was with season 1. But this season is the first time in a while I’ve been compelled to rewatch a show after reviewing it, and I caught so many more details. The show’s finale, which allegedly reached more than 1 million households, is what made me add this to the year-end list. The discourse about the series helped, though, interestingly, it seems to have moved from Twitter to TikTok this season. — A.S.