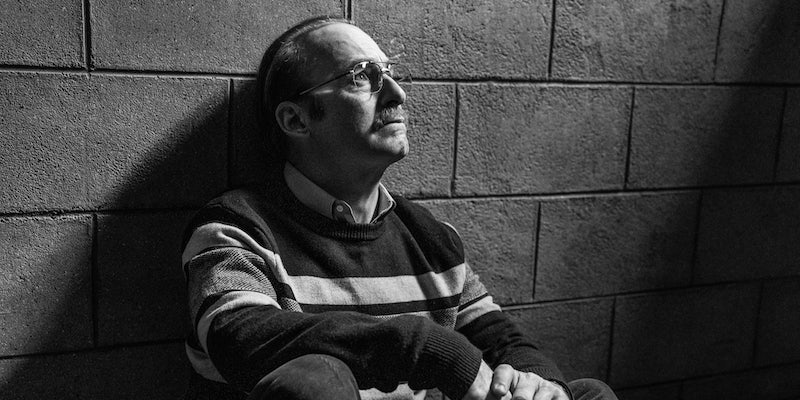 A farewell to ‘Better Call Saul,’ the best—and most stressful—show on TV

It’s almost miraculous that 'Better Call Saul' had as much runway as it did.

If you told me in 2015 that not only would a Breaking Bad prequel starring Saul Goodman, the goofy, dirty criminal lawyer played by Bob Odenkirk, be good but also that I might think it was the better show, I might not have believed you.

Co-created by Vince Gilligan and Peter Gould, they’d be the first ones to tell you that they didn’t know where Better Call Saul was going at first. (And they do that a lot.) But instead of transforming Jimmy McGill (Odenkirk) into Saul Goodman right away, Gilligan and Gould discovered that they liked spending time with Jimmy and his lawyer world enriched by characters like Kim Wexler (Rhea Seehorn), who quickly became BCS’s beating heart.

The other side of the BCS coin was a cartel-focused show that, questionable Spanish aside, showed how characters like Gus Fring (Giancarlo Esposito) and Mike Ehrmantraut (Jonathan Banks) came into the fold. At times, it briefly teased Saul Goodman’s bleak post-Breaking Bad existence as Gene Takovic, the manager of an Omaha, Nebraska Cinnabon evading capture.

In a TV landscape where that one scene from Barry season 3 continues to feel like a documentary, it’s almost miraculous that BCS had as much runway as it did.

It’s a slow burn where we already knew the fates of many of its characters, but it was the rare prequel that created a world rich enough that the inevitable was as compelling and stressful to watch as what we didn’t know—and it showed the trust the creatives had in its audience and the audience had in the creatives that they’d find their way.

By the time that we get to BCS’s series finale, “Saul Gone,” it brings an emotional catharsis for both Jimmy and Kim that equals, if not betters, the rush of seeing Walter White (Bryan Cranston) shooting down a bunch of neo-Nazis with a trunk machine gun before he dies, or the catharsis of seeing Jesse Pinkman (Aaron Paul) getting away in El Camino.

It’s so rare these days to see something just end. So many hit TV shows and movies are spun off into prequels and sequels while older series are rebooted or revived these days.

In the case of prequels, they often get caught up in an overload of cameos; explore the lives of legacy characters’ families or mentors; or provide over-explanatory answers to questions we didn’t ask.

BCS was guilty of that on occasion, but how those were executed never felt cheap. And it also completely changed. Saul Goodman? He’s a tragic figure, the likes of which, just a decade ago, we could never imagine. And now, it’s hard to imagine that universe without those layers.