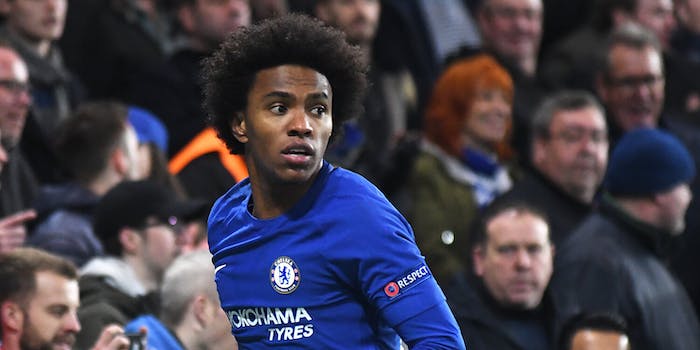 How to stream Chelsea vs. Southampton live

Chelsea stayed in the top four over the weekend with a huge win over Tottenham Hotspur. It’s been a weird few months for Chelsea; after running off six straight wins, the Blues only have two wins in their last six matches. But they’re looking for another win streak to start up, and just might be able to get that going against a Southampton team that’s had a bit of a resurgence lately.

Here’s everything you need to know to stream Chelsea vs. Southampton live.

Chelsea (recent form: LWLLW) beat Spurs 2-0 on Sunday in a match that might ultimately be remembered for things other than Frank Lampard’s tactical acumen and Willian’s two goals … but Lampard managed well and Willian scored two goals! The win broke a two-match losing streak and helped set up Chelsea for a holiday fixture group that includes an away trip to Arsenal and an away match to Brighton.

Southampton (recent form: WWLLW) has won three of its last five matches, after only winning two matches in its first five before starting an eight-match winless streak. Danny Ings had a brace as Southampton traveled to Birmingham over the week and dealt Aston Villa a 3-1 loss. The Saints are now officially out of the drop zone, though 17th place isn’t the safest place to be in the Premier League table … until the final whistle of the final match, that is.