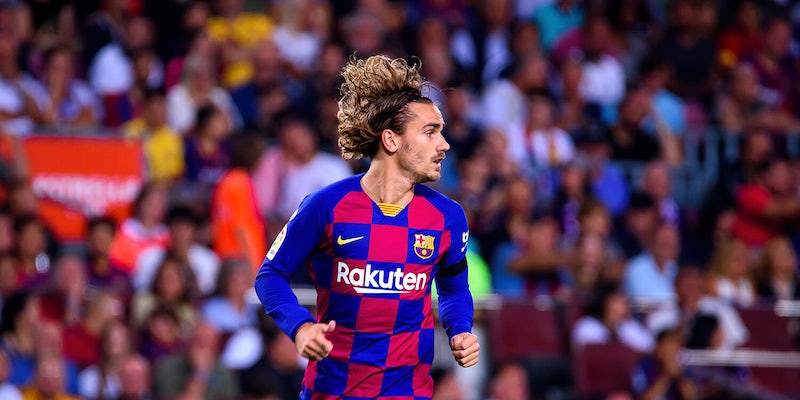 Why you can’t stream Barcelona vs. Real Madrid

El Clasico has been postponed. Here's why.

Lots of fans were looking forward to the twice-annual El Clasico between Barcelona vs. Real Madrid, initially scheduled for Saturday. Civil unrest and security concerns, relating to Catalonia separatist movement protests, led to the Spanish Football Federation calling for the match at Camp Nou to be postponed.

According to a Guardian article published Wednesday, “The original fixture was postponed following mass protests in Barcelona after nine Catalan political leaders were given lengthy prison sentences for their roles in the 2017 Catalan independence referendum.”

The match is now scheduled for Dec. 18, although La Liga is now threatening legal action in an effort to move the date up to Dec. 4.

That means that the Atletico Madrid vs. Athletic Bilbao match on Saturday becomes La Liga’s highest-profile Week 10 match, with sixth-place Atleti looking to move back into Champions League position. Because La Liga’s playing Tuesday and Wednesday fixtures for Week 11, both Barcelona and Real Madrid will be returning to action within days.

But keep in mind: When the game is formally rescheduled this post will be updated, and whatever that December date winds up becoming, here’s everything you need to stream Real Madrid vs. Barcelona.

How to stream La Liga live without cable

La Liga matches, including those featuring Barcelona and Real Madrid, are on BeIN Sports; the following streaming services allow you to watch the entire 2019-20 La Liga season.