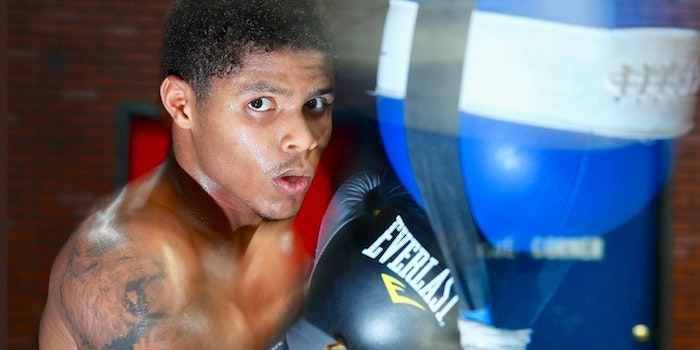 How to live stream Shakur Stevenson vs. Alberto Guevara

Can Stevenson continue to look like a top prospect vs. a former world title challenger?

Shakur Stevenson is staying busy. The 22-year-old featherweight, one of the most exciting prospects to emerge in the U.S., had his biggest victory three months ago. Now, Stevenson will step into the ring vs. Alberto Guevara in a fight you can stream for free on ESPN. To Stevenson, it’s more than a stay-busy fight as he continues to improve his pro boxing skills. He thinks he’s going to blast out Guevara.

“I give Alberto Guevara credit for taking this fight when so many fighters won’t step into the ring with me,” Stevenson said recently in a press conference. “He’s been in there with some great fighters, even world champions, but nothing can prepare him for me.”

Here’s everything you need to know to watch the Stevenson vs. Guevara bout on Saturday. 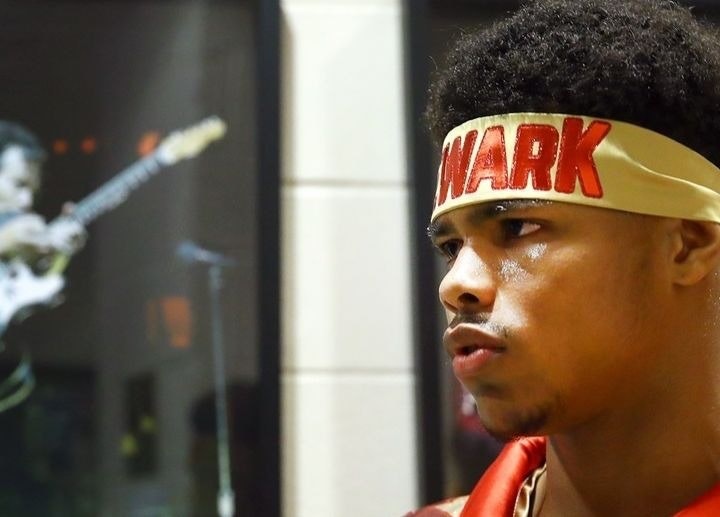 How to watch Stevenson vs. Guevara

Stevenson vs. Guevara is the main event of the ESPN card, and it begins at 10:30pm ET with a co-feature of Joshua Greer Jr. vs. Nikolai Potapov to open the show. The entire undercard will be streamed on the ESPN+ streaming service beginning at 7pm ET (the entire card is listed below). Most of the major live streaming services offer ESPN, and all of the ones featured below include a free one-week trial. Meanwhile, here’s how to watch ESPN+ and what the streaming service has to offer.

The cheapest way to watch ESPN online (and to keep watching fighters like Stevenson) is through Sling TV. The Sling Orange package is only $25 per month and it includes ESPN, ESPN2, and ESPN3, along with a bunch of other great channels. If you really love sports, you might want to upgrade to Sling Orange + Blue (see photo above), for $40 per month. Sling TV is also currently offering a deal where you can subscribe for 40% off the regular price for the first month of your subscription. (Here’s a complete guide to Sling TV channels and our Sling TV review.)

This service is great for those who want to watch a massive on-demand library of movies, TV shows, and original series and who also want to stream live TV on a platform with nearly 60 channels. Thanks to that kind of versatility, Hulu with Live TV is a nice option. It’s also the best way to bundle your streaming services into one place. (Here’s the complete list of Hulu Live TV channels.)

If you want to watch the card directly from your PS4, this is the best option for you. PlayStation Vue allows you to choose from four tiers of channels, but for Stevenson vs. Guevara, you can use the service’s basic package—which also includes ESPN, ESPN2, FS1, FX, Cartoon Network, and plenty more. PlayStation works with streaming devices like Roku and Amazon Fire products, but it also gets high marks for its compatibility with Kodi. You can see the full list of PlayStation Vue channels here. You can stream on up to five devices at once, and there’s also unlimited cloud DVR.

YouTube TV lets you add up to six accounts for every subscription, and all of them come with free cloud DVR. Plus, considering YouTube puts all of your favorite channels in one place, it’s wonderful for convenience. Also, if you’re a sports fan, specialty options like NBA TV and MLB Network are certainly worth considering.

To watch the entire Stevenson vs. Guevara undercard on Saturday, you’ll need to subscribe to ESPN+. The channel’s subscription service costs $4.99 per month, and it functions as an extension of ESPN’s main app and website, unlocking all sorts of exclusive live sports and original series. That includes plenty of UFC action and the entire 30 for 30 series. The undercard bouts start on ESPN+ at 7pm ET. However, the two main-event bouts will not be on ESPN+ and will exclusively be shown on the main network.

Stevenson vs. Guevara: Why it matters

Stevenson (11-0, 6 knockouts) faced the biggest test of his career in April when he met Christopher Diaz, a former world title challenger, and Stevenson handily won a wide unanimous decision in a dominant performance. Originally, for this fight, Stevenson was supposed to meet the undefeated Hairon Socarras, but Socarras pulled out a few weeks ago. Then, Franklin Manzanilla said he would fight Stevenson, and that bout was signed. Manzanilla then canceled as well.

So, Guevara stepped in this week to measure up against Stevenson in what will be a hometown return for Stevenson.

“When I was offered this fight, I did not hesitate. I want to fight the best, and Shakur Stevenson is a very good young fighter,” Guevara said. “The hometown crowd will not phase me. I’m coming to shock the boxing world.”

Chances are, that’s not going to happen. Guevara (27-4, 12 KOs) has a few standout bouts in his career, most notably Leo Santa Cruz in 2012 and Emmanuel Rodriguez in 2012. He even fought for a 118-pound bantamweight title vs. Santa Cruz and again vs. Shinsuke Yamanaka in 2013. Unfortunately for Guevara, he lost all three fights. But he’s only 28 years old and could provide a good test for Stevenson.

Stevenson, meanwhile, is simply pumped about fighting in front of his hometown fans in Newark. Especially since he hasn’t performed there since winning a silver medal at the 2016 Olympics. Beating Diaz so handily is what convinced his promoters, Top Rank, that Stevenson could headline a successful homecoming event.

“From a boxing point of view, it solidified to us that he can hold down his own show,” Carl Moretti, a Top Rank executive, told NJ.com. “This will be the biggest fight of his career, there’s no question about it.” 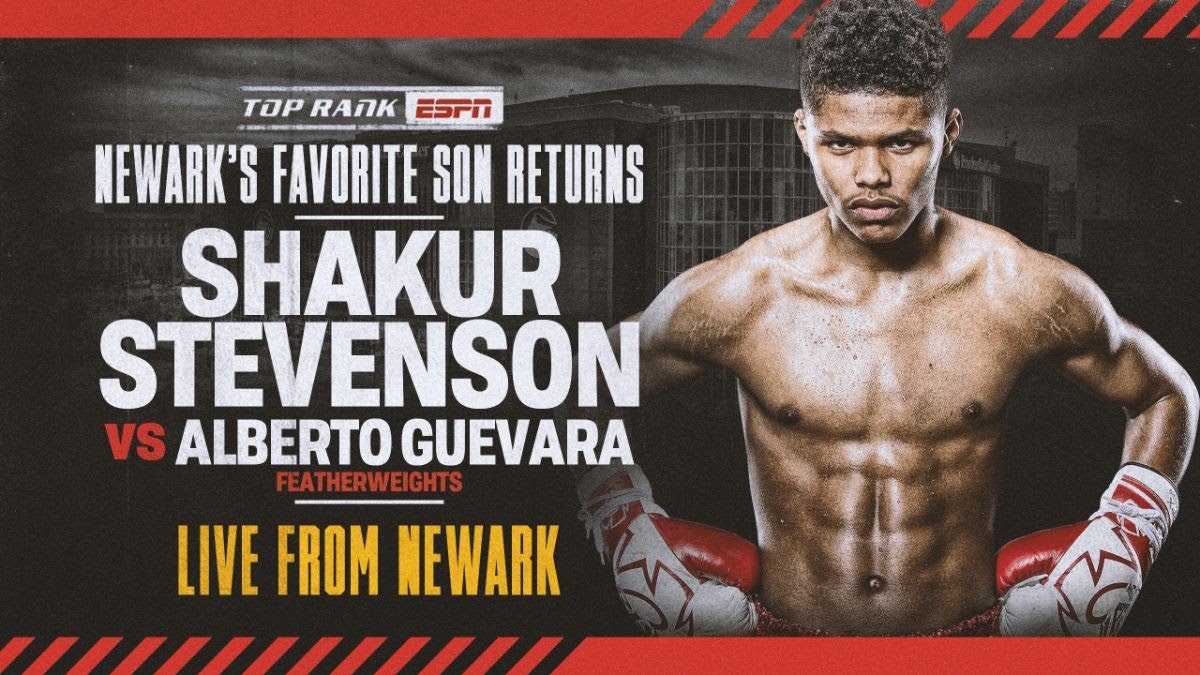