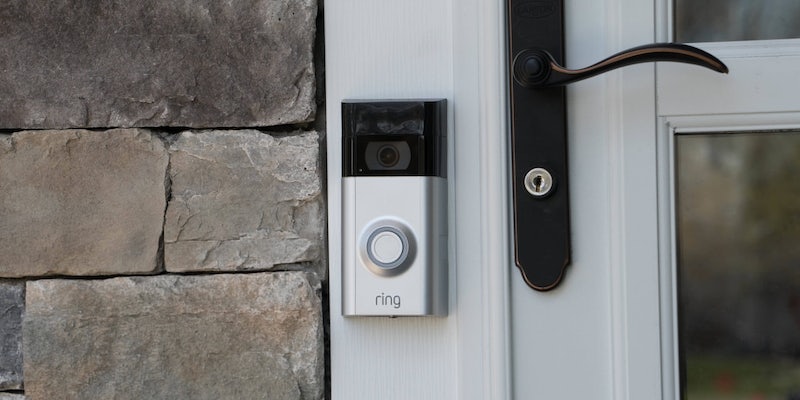 The announcement isn't enough for some groups that have been critical of the company.

Ring, the smart doorbell company owned by Amazon, announced on Monday that it was adding a “center” on its apps that will allow users to control some settings from one place.

The move comes amid a heap of scrutiny it has faced about its security and relationships with law enforcement agencies from both activist groups and even Congress in recent months.

The changes were announced in a blog post on Monday, along with other new features and products Ring plans on rolling out.

Specifically, the company said the “control center” will allow users to see what devices are connected to the cameras and opt-out of receiving requests for footage from law enforcement agencies the company has partnered with, among other things.

The Verge reports that one of the features will allow people to see who is currently logged into their account.

Ring has faced fierce criticism in recent months from digital rights groups and some members of Congress. Along with this, there have been several instances of people’s camera’s being hacked, with bad actors even talking to people and children inside their homes.

In November, a vulnerability in the Ring doorbells could have exposed the WiFi usernames and passwords of users to hackers.

Around the same time, Sen. Edward Markey (D-Mass.) released answers he received from Amazon about the company’s relationship with law enforcement agencies—one of which showed that there were not robust restrictions on how long they could keep requested footage from Ring users.

The following day, five senators asked the company questions about how secure data collected by Ring was.

Monday’s announcement of a “control center” was not enough for some of the more critical digital rights groups that have raised flags about Ring.

Evan Greer, the deputy director of Fight for the Future, said many of the concerns brought up about brute force attacks and IP detection were not addressed within the announcement.

“I honestly expected Ring to do a better job pretending to care about user privacy, but this is a total joke… Despite a string of terrifying stories about Ring cameras being accessed in the most grotesque ways, the company doesn’t appear to be making any meaningful changes to their product,” Greer said in a statement. “Instead, they’ve basically given their app a redesign and called it a new feature.”