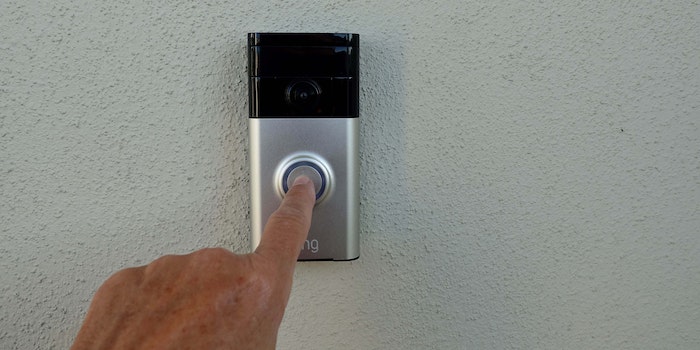 The letter comes after one of the senators published Amazon's responses to his questions about Ring.

Five senators sent a letter to Amazon on Wednesday asking about how secure data collected by Ring is.

The letter comes just a day after Markey released letters Amazon sent to him in response to questions he raised about the company’s relationship with law enforcement agencies.

In their responses, the company said, among other things, that it did “not require law enforcement to delete materials shared through a video request after a certain period of time.”

The letter from Markey and others questioned Amazon’s data security practices in regards to Ring.

“Ring devices routinely upload data, including video recordings, to Amazon’s servers,” the letter reads. “Amazon therefore holds a vast amount of deeply sensitive data and video footage detailing the lives of millions of Americans in and near their homes. If hackers or foreign actors were to gain access to this data, it would not only threaten the privacy and safety of the impacted Americans; it could also threaten U.S. national security. Personal data can be exploited by foreign intelligence services to amplify the impact of espionage and influence operations.”

The senators pointed to an announcement earlier this month that researchers found a vulnerability within the doorbells that left WiFi passwords exposed.

The five senators asked that the company answer a number of questions about Ring’s default data retention policy; if the company deletes a user’s footage after it’s retained; if the footage is encrypted; how many employees have access to Ring footage; and if the company plans on using facial recognition with Ring in the future; among other things.

The letter asks that Amazon answer the questions by January 6. You can read all of the letter here.