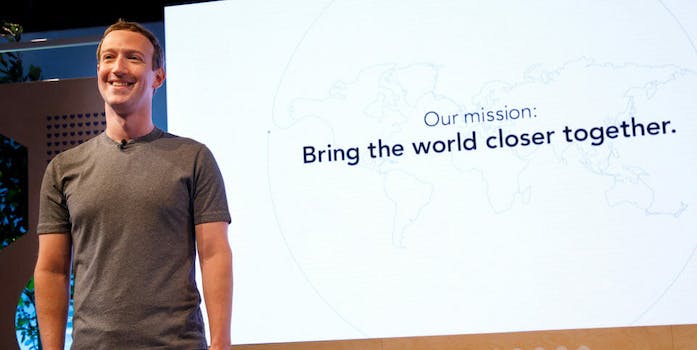 Alright, I'll unblock you...as soon as I remember how...

Weeks, months, or years ago, you blocked one of your Facebook friends. At this point, you don’t remember why—you just know that it’s high time you unblocked them.

In case you’ve forgotten, when you initially blocked that individual, you did two things. You prevented them from being able to see anything you post to your Timeline, for one. And secondly, you unfriended them.

If you decide to unblock someone, they will be able to see your public Facebook posts again. However, they will not automatically be your friend again. You’ll have to send a friend request to do that.

To head into your settings and unblock them, tap the question mark icon at the upper right of your Facebook screen. From there, tap “Privacy Shortcuts,” then “How do I stop someone from bothering me?”

Then, select “View all blocked users.” Here, you’ll see a list of anyone who is currently blocked from viewing your profile posts. Tap “Unblock” next to the name of the person you want to unblock.

It’s really that simple. But be warned: If the person never realized that you blocked them to begin with, the sudden change might catch them by surprise.

If it’s really time for bygones to be bygones, it might be worth shooting them a Facebook message along with your friend request. Of course, that’s up to you, though. There’s no shame in blocking—or unblocking—someone on Facebook, in my opinion.