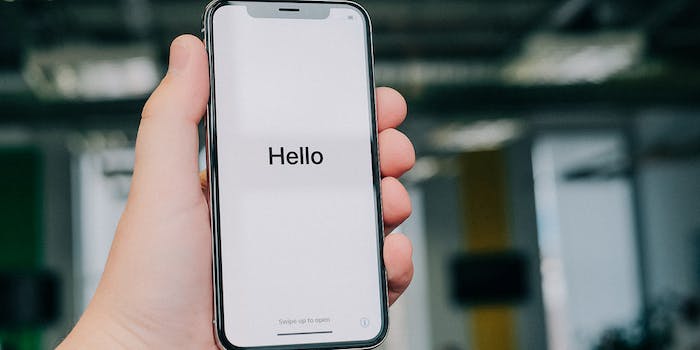 This strange Apple bug crashed iPhones when you typed ‘Taiwan’

You can blame China.

iOS bugs are not uncommon. It seems that with every new release, there is some small—or not so small—issue to contend with. The latest one was just fixed in iOS 11.4.1, and was a strange case. In order to comply with Chinese regional regulations, Apple barred the word “Taiwan” and the Taiwanese flag from appearing on handsets. However, in some cases it became a bug, crashing devices when you typed the word.

In iOS 11.3 and earlier, this Taiwan bug would crash some users’ iOS devices if they typed “Taiwan” or used the Taiwanese flag emoji, turning their phone screen to black as soon as the word was completed. Security researcher Patrick Wardle believes that what happened was that sometimes various language or regional settings would deliver a “null” code when you included that country name or its flag (namely, if your phone was in a “region-less” setting).

Wardle investigated the issue after a question from a Taiwanese friend, who’d experienced this Taiwan bug on multiple occasions over the past two years. According to Emojipedia, the Taiwanese flag is hidden on Chinese handsets and phones where the region is set to China. Whenever it’s typed, a missing character icon will appear instead. The fix, in this case, was to switch the location of the phone from the U.S. to China, and then back to the U.S. again, and somehow the issue was resolved.

Other recent iOS bugs have also been text or character-centric, but not so regionally specific. In November, we saw phones unable to type the letter “I.” More recently, a black dot bug was plaguing iOS users with prankster friends. In this instance, a specific sequence of emoji and Unicode characters, when sent via text, would cause a device crash. (Another one of these types of bugs cropped up back in February.)