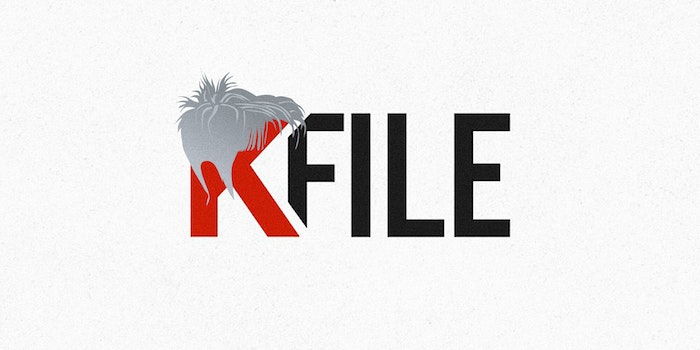 Pointing out past homophobic statements isn't that.

The Spectator, a conservative magazine, is extremely mad at CNN for reporting on one of President Donald Trump’s campaign aide’s past statements, which compared same-sex marriage with bestiality and pedophilia.