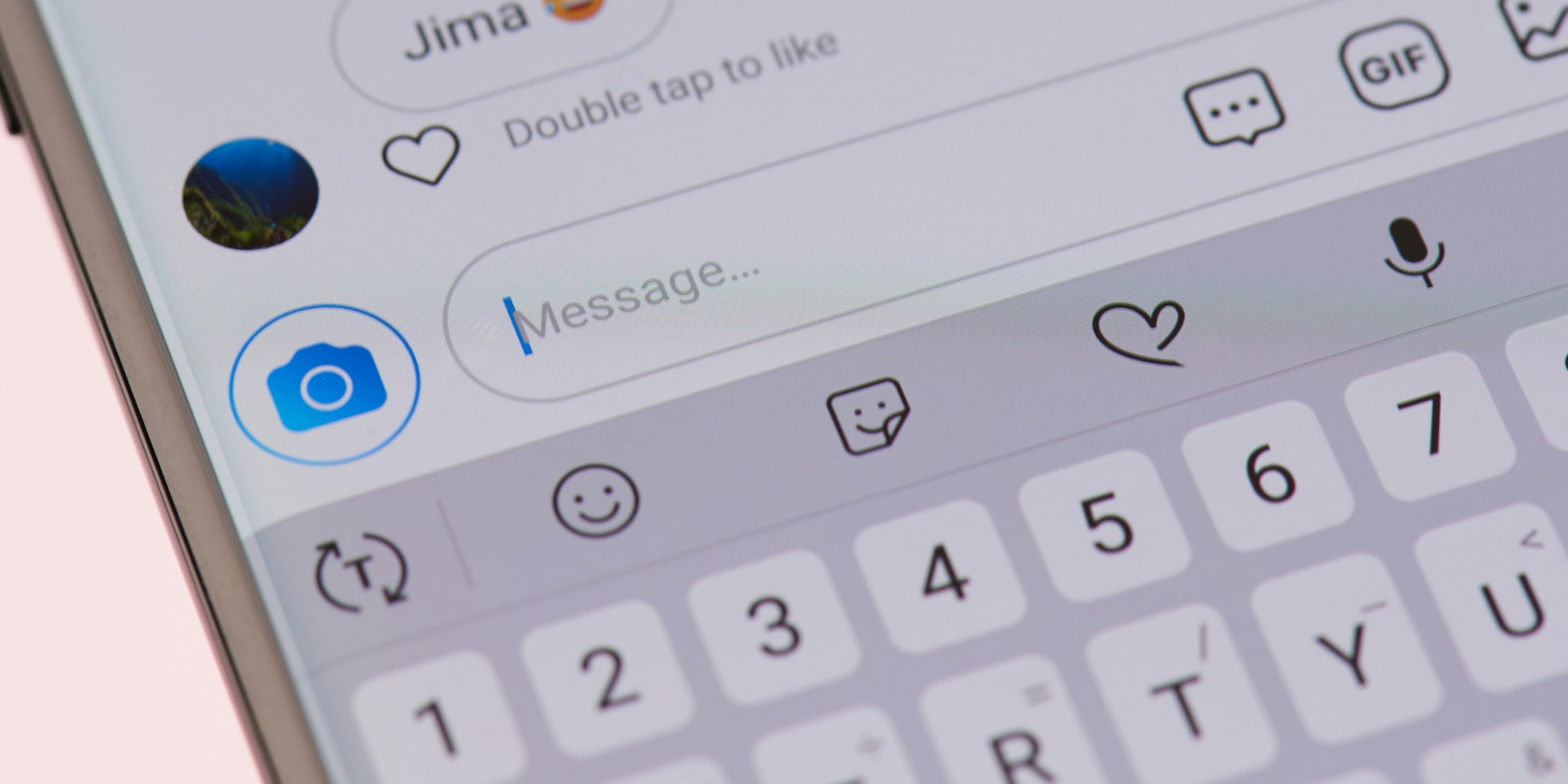 The move is part of Facebook’s plan to let users of Instagram, Messenger, and WhatsApp communicate across platforms.

Instagram’s direct messaging team will now report to the staff of Messenger as Facebook asserts more control over its family of apps.

Instagram’s direct messaging function will look relatively the same while new features such as encryption, currently only available by default in WhatsApp, will be added.

Facebook CEO Mark Zuckerberg has reportedly argued that his social media company does not receive enough recognition for helping apps like Instagram grow in popularity. But the reason why they are so popular could be because up until now, Facebook, which has faced numerous privacy scandals in recent years, has allowed those apps to remain somewhat independent.

Zuckerberg’s insistence that Facebook assert more control over Instagram and WhatsApp, for example, in part led Instagram co-founders Kevin Systrom and Mike Krieger to leave the company last year. WhatsApp’s founders also left after Zuckerberg demanded that advertisements be placed inside the app.

The integration of the apps, according to Facebook co-founder Chris Hughes, could be an attempt by Zuckerberg to make it more technically difficult for the government to break up the company. The Federal Trade Commission (FTC) is currently looking into whether Facebook purchased Instagram and WhatsApp to keep them from competing with the social network.

Facebook similarly announced in June that employees of Instagram and WhatsApp would have to adopt @fb.com email addresses as part of Zuckerberg’s integration plans.