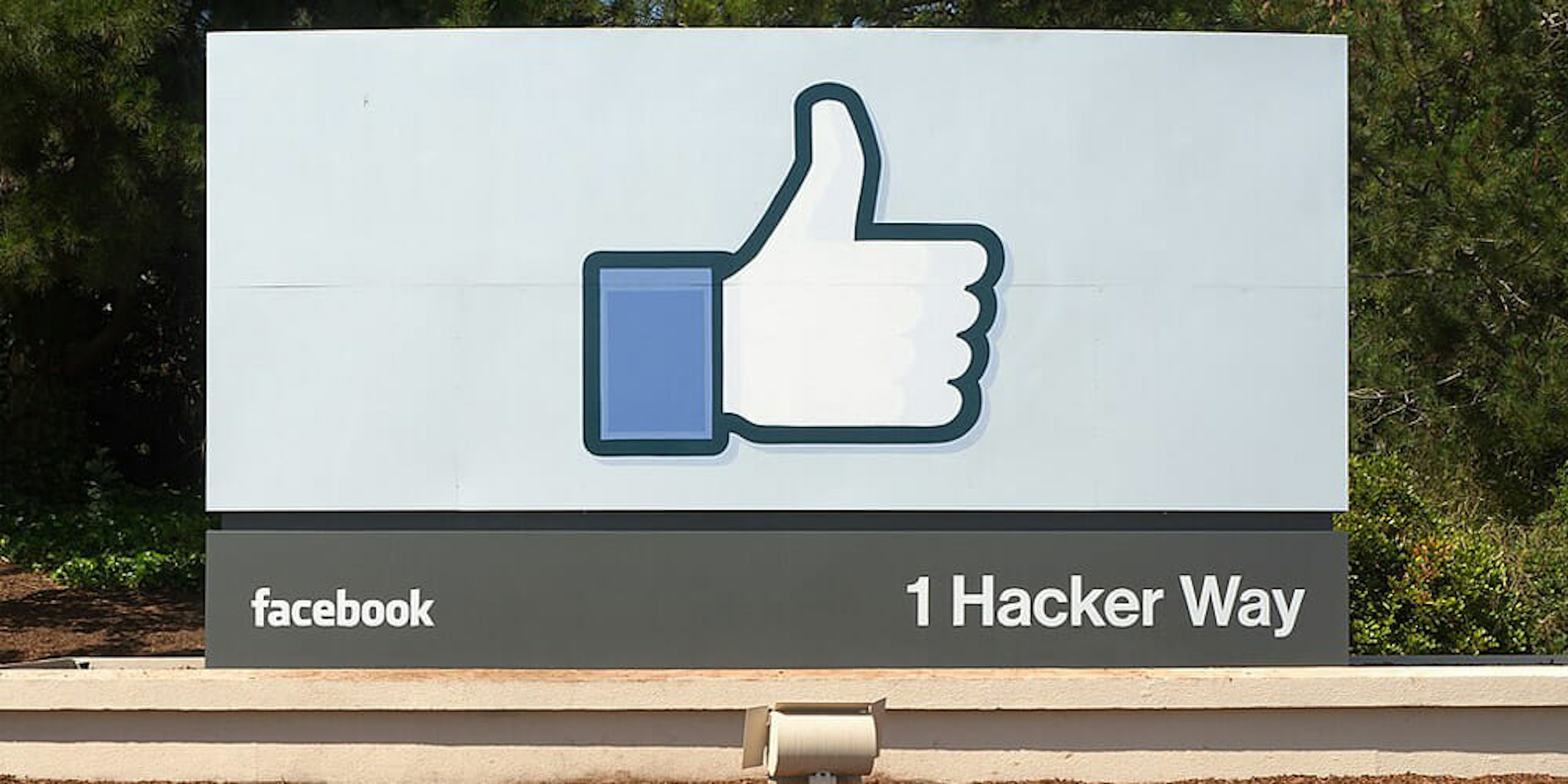 The social media site is forcing employees across its various brands to adopt the @fb.com email address.

Antonio Lucio, Facebook’s global chief marketing officer, stated at the Cannes Lions Festival in France this week that emails ending in @instagram.com, @whatsapp.com, and @oculus.com will all transition to @fb.com in the coming months.

The move, according to Lucio, is intended to both further integrate Facebook’s family of apps and make it abundantly clear to users that Facebook owns them.

“We want to be significantly more proactive in letting everyone know that all these apps are part of the same family, including things like Oculus,” Lucio said.

The upcoming change doesn’t end with email domains. Lucio further explained that Facebook also plans to integrate the social media site into advertisements for its other popular services. “So what you’re going to see us do is within the product experience, and eventually in advertising, bringing significantly more attribution to the Facebook brand from everything that’s happening,” Lucio said.

While Facebook’s goal is to bolster its profile by pointing to its successful products, the decision could potentially cause issues given the social media company’s poor image as a result of its continued privacy scandals.

Although Facebook CEO Mark Zuckerberg is attempting to change the company’s reputation, the social media giant is still struggling. In fact, as Zuckerberg met with company shareholders last month to outline his new vision, Facebook lawyers were arguing in court that privacy does not exist on the site.

Problems also arose from Facebook’s previous attempts to exert further control over its satellite companies. Most notably, Wired reported in April that Instagram’s founders left the company in late 2018 due to decisions made by Zuckerberg regarding the photo-sharing app.