How to use Google’s cool new photo apps: Storyboard, Scrubbies, and Selfissimo!

How to use Google’s cool new photo apps: Storyboard, Scrubbies, and Selfissimo! 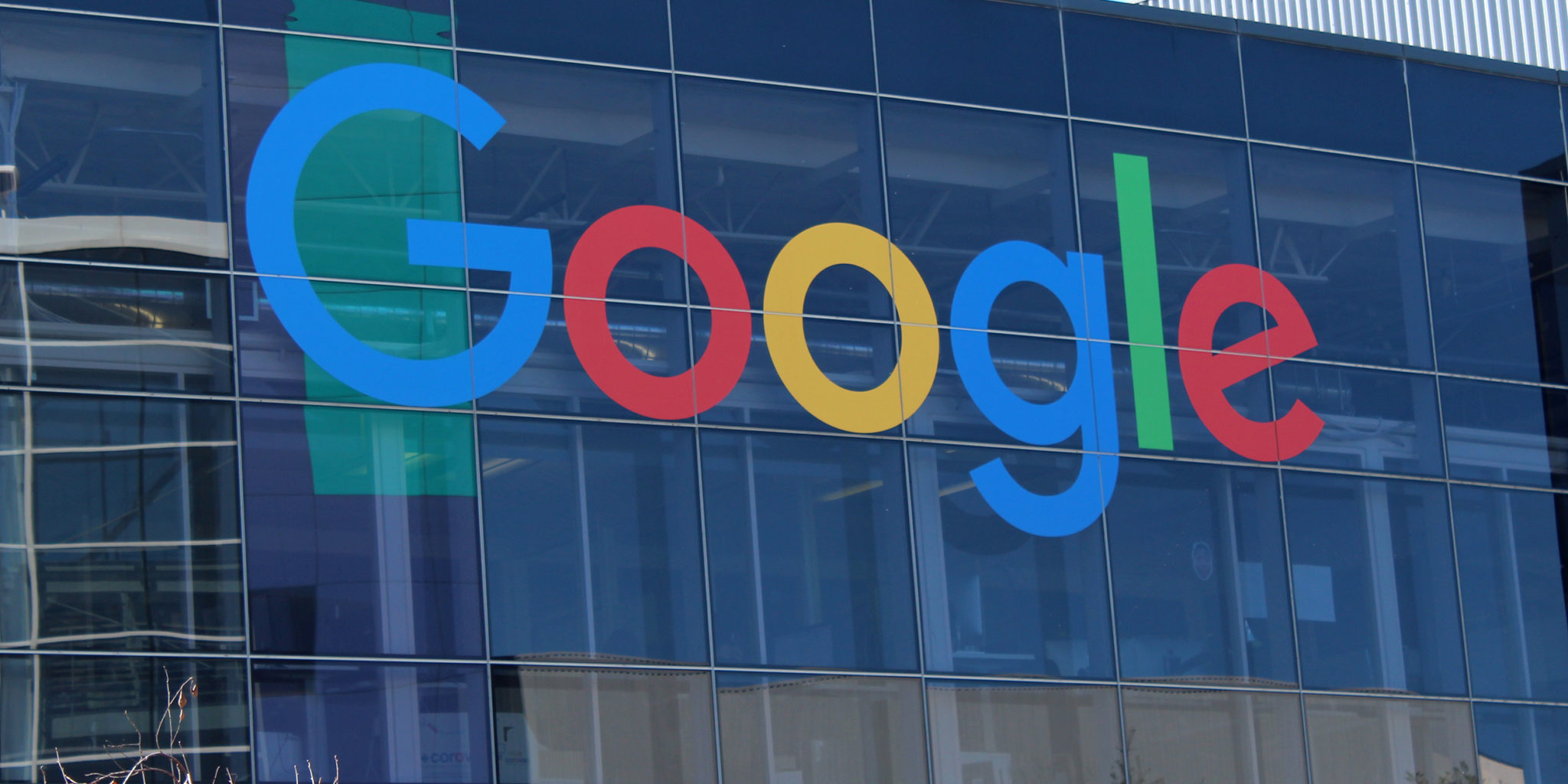 Google debuted a trio of experimental photography apps developed by its research teams on Dec. 12. According to Google’s blog post on the matter, the three apps—Storyboard, Selfissimo!, and Scrubbies—are the first in a series of “appsperiments” inspired by the launch of Google’s Motion Stills app last year.

The experimental nature of these apps comes from some of the techniques they employ. For example, Motion Stills uses new image stabilization and rendering technologies. According to Google, this batch of apps, by comparison, relies on “object recognition, person segmentation, stylization algorithms, efficient image encoding and decoding technologies, and perhaps most importantly, fun!”

Selfissimo!, a selfie-focused app, is cross-platform, available on both iOS and Android. Storyboard, an app that transforms videos into single-page comics layouts, is Android-only. And Scrubbies, a DJ-style video playback editor, is iOS-only. We gave each of these experimental photography apps a spin to see how they work, and whether they live up to the “fun” hype. Selfissimo! is like a motion-sensitive photo booth, but using only your selfie camera. I can see this one catching on: It was fun to use even at 8am this morning, which I can’t say about too many apps—especially photo apps.

Using Selfissimo! is incredibly straightforward. When you open the app, it takes you to a landing screen with a Start button. Then, when you’re ready, tap that button and you’re taken into a black-and-white view of your phone’s front-facing camera. From there, treat it like a photoshoot: The app will automatically snap an image each time you stop moving. The app will continue to snap pose after pose until you tap the screen, which tells it to stop.

Once it stops, you’re taken to a screen that shows you each shot in consecutive order—a virtual contact sheet. There, you can save the entire contact sheet to your phone, or you can tap individual images, and only save those. You can also share photos on Messages, social media apps, or in via email.

How to use Storyboard

To use Storyboard, open the app and then choose a video from your camera roll. It then takes a few seconds (or longer, depending on the length of the video) to process your video and turn it into a panel of comic book-style images. From here, there’s little direction: You can swipe downwards on the screen to swipe through different image styles, and then tap to either load a different video, save the image, or share it. And that’s it.

The image styles that the app serves up vary a lot. Some options split your video into only two or three panels, while others split it up much further; some styles are black-and-white while others are full-color; some look like they were drawn with ink while others have a more painted or computer-processed appearance. Regardless of what you choose, the end result is interesting. That is, there’s no specific type of video that will give you a better result than others. Even a boring video can be made more colorful or exciting using the Storyboard app. A simple video of me testing out my bike fit indoors, for example, was transformed into an epic-looking workout session. However, the more diverse the content in the video is, the more varied the stills the app choose to illustrate will be.

Scrubbies, the third and final app released by Google, is currently only available on iOS. Strictly a video-editing tool, the app lets you change the speed and direction of recordings using finger gestures.

Once you open the app, you’ll be taken directly to its camera interface. A lack of instructions could make things a bit tricky for first-time users, but it doesn’t take long to get the hang of things. There are only three controls, record, edit, and play.

First, you need to record your video. It can be as long as you’d like, but beware, the longer you film, the more difficult it is to edit and view. Once you’re done shooting, the app will walk you through a few vague instructions: Swipe with one finger to play, swipe with two fingers to edit.

Yes, to preview your unedited video you need to continually swipe upwards with one finger. The faster you swipe, the quicker the playback. Swiping downwards, will, as you’d expect, reverse the video. (In landscape mode, swiping left will reverse the video and swiping right will play.) Lift your finger, and the video annoyingly pauses.

Swiping with two fingers has the same effect: A quick swipe fast-forwards the clip, a slow swipe slows things down, and swiping down in portrait mode or left in landscape rewinds it. However, unlike one-finger gestures, two-finger swipes make permanent edits to the video.

In the above clip uploaded by Google, you can see how the user swipes left with two fingers to rewind and right to fast forward. At the end of the clip, the user quickly swipes left, rewinding the clip at a faster speed. Once the clip is edited, the user is shown video playback and given the option to upload.

While the Scrubbies app is fun to play around with, its gestures aren’t very intuitive. My biggest gripe is that once you lift your fingers while editing, say, to bring them back down to the bottom of the display, the app will think you’re done editing and proceed to the video upload screen. The only way around this is to flick up on the display and quickly lift your fingers so the video continues to roll on until you can reposition. If this sounds more complicated than it needs to be, it’s because it is.

Also, the app doesn’t come with any filters, stickers, or AR tools that would add another creative element to this unique form of video editing. In its defense, Scrubbies is an experimental app, so we could see additions in the near future. That said, Google’s attempt to replace video-editing tools with smartphone touch gestures has some growing pains it needs to overcome before it gets worked into another app or released as a full standalone feature.