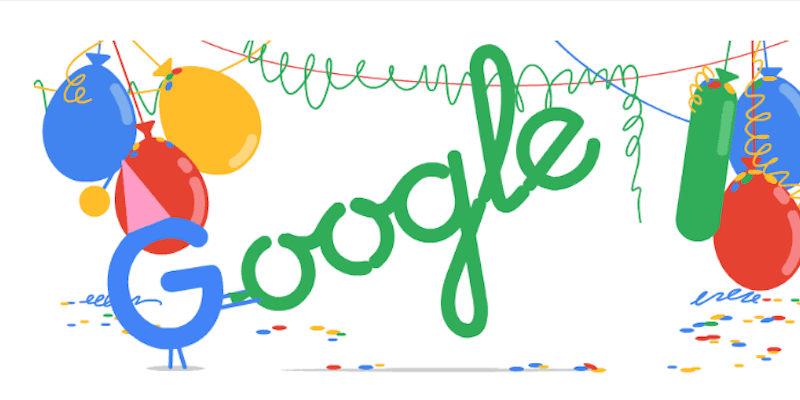 The confusing history of Google’s birthday

Every day, Google treats the internet with a different Doodle, and most of the time, the cute illustrations celebrate the birthday of different celebrity or important historical figure. The Doodles remind us of their legacy and offer a friendly entry point into their lives and impact.

But what about Google’s birthday?

As the leading search engine on the internet, Google has us all at some point or another answer life’s simple questions, and it’s proven to be an invaluable tool for navigating the world wide web.

The search engine giant turned 18 last year, but over the years, even Google has been confused on when its birthday really is.

When is Google’s Birthday?

Google’s birthday is Sept. 27, according to the company’s homepage, but it’s not exactly clear why. 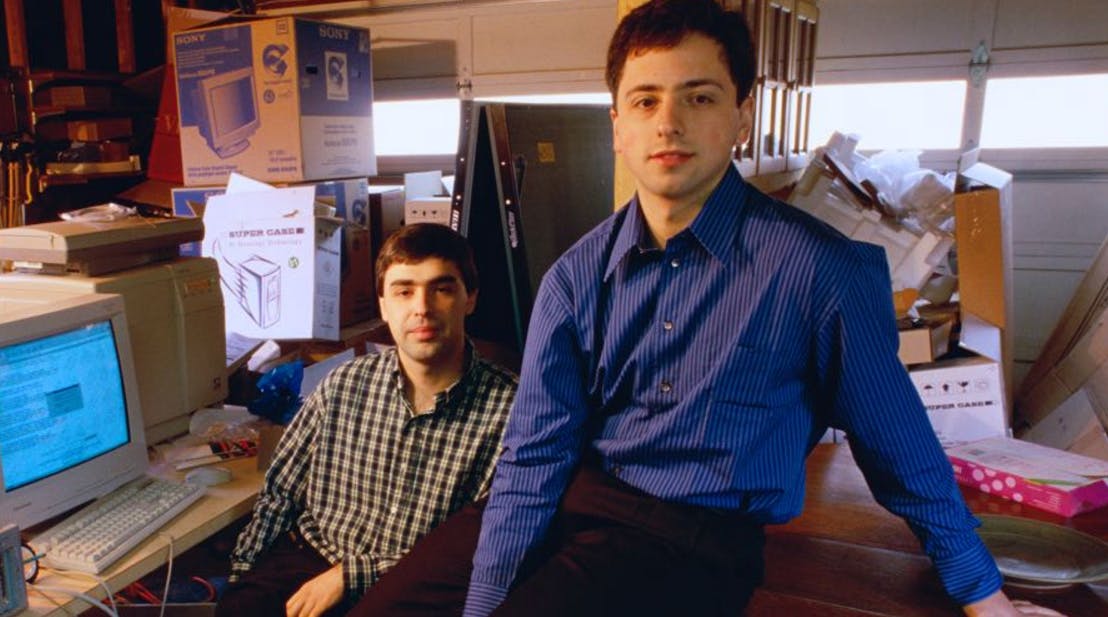 The company was founded on Sept. 4, 1998, by Larry Page and Sergey Brin in Menlo Park, California. The idea formed in a garage as a research project at Stanford University for a search engine that ranked pages from how many sites linked to that specific page.

You would think that’s when the company would celebrate its birthday, right? Nope.

Google has always celebrated its birthday in late September, but the specific date has been riddled with confusion. In 2005, Google celebrated its seventh birthday on Sept. 26, and the year before that, Google’s birthday doodle was aired on Sept. 7.

Since 2006, however, the company has celebrated its birthday on Sept. 27. Continuing a tradition that started with its fourth birthday, Google creates a new Doodle each year.

Google has actually been creating doodles since 2000, when Page and Brin asked current webmaster Dennis Hwang, who was only an intern at the time, to create something special to mark Bastille Day. It was a resounding hit, and the rest is history. Google has since created over 2,000 doodles.