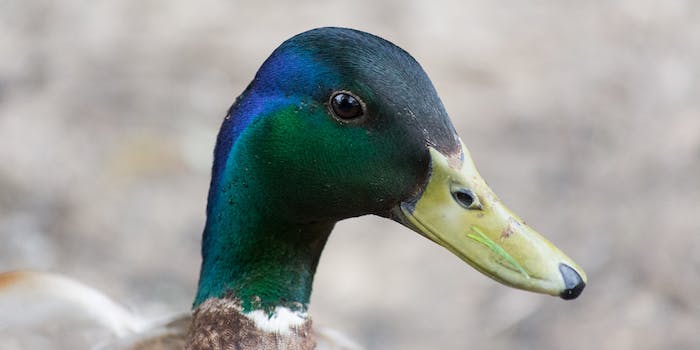 The autocorrect issue may be frustrating, but the reasoning behind it is logical.

You’re frustrated. You’re frantically tapping out a text message. And then it happens: instead of the well-placed profanity you’d intended, your phone autocorrects to “ducking.” It’s a situation a majority of iPhone-owning adults have encountered on at least one occasion—if not more regularly.

In a recent interview with Business Insider, Ken Kocienda, an engineer who designed the iPhone keyboard, shared some insights into his experiences working on the original iPhone (including how that ducking autocorrect came to be).

Ultimately, Kocienda said it was a judgment call. After discussions around how the software should behave, the team decided “to err on the side of not inserting obscenities into the text that might be going to your grandma.”

“This issue was something that we dealt with in a related context, which is hate speech,” Kocienda explained. The team compiled words you’d never say in polite speech, including racial and ethnic slurs, and added them to the iPhone dictionary. “Those words were in the dictionary, marked specially so that they would never be offered as a correction, so that the software would never assist you in typing these words,” Kocienda said.

That sounds reasonable enough, especially considering all the pains social media networks are currently experiencing with regards to how they handle hate speech (although Apple didn’t go so far as to entirely prevent us from typing expletives).

If your phone constantly autocorrects to ducking and it drives you crazy, there is a workaround. You can add the profanities as contacts in your iPhone. Once this is done, your phone recognizes the word as someone’s name, rather than as a banned word to bar. If the problem really bothers you, you can also consider switching to Android OS, which does not have the same ducking problems that iOS does.