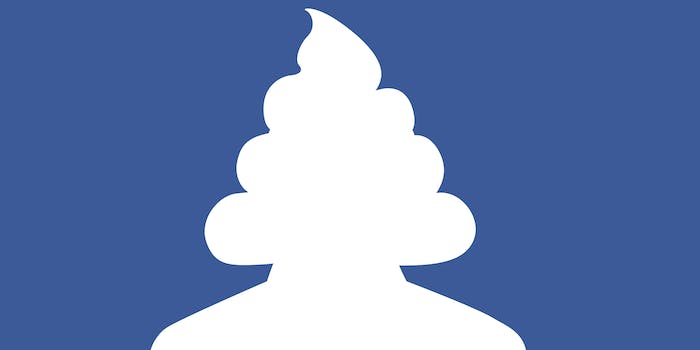 Eggplants, knives, and poop: How Facebook determines when an emoji is hate speech

Sometimes a turd is more than a turd.

An emoji isn’t just an emoji—and luckily, Facebook and its moderators are aware of that.

According to documents obtained by Motherboard, Facebook has a detailed outline of how emoji can be used in different contexts—and how in some cases, they’re good fun, while in others, malicious. It has sections on emoji that can be used for bullying or mocking, for sexual solicitation, and for coordinating harm, among other areas. The page is called “How to action on Emojis,” and it’s a guide for Facebook’s moderators on when to recognize the difference between a good emoji and a bad one.

The emoji that fall into these various buckets may or may not be surprising, depending on how often you’ve come across them. The knife, (redesigned) pistol, and middle finger, for example, may all be used in posts construed as harmful, attacks, or calls to action. The eggplant and peach emoji fall under “sexualized text.” The poop emoji can be used for bullying, mocking, or “dehumanizing comparison.”

The document itself isn’t meant to be a complete library, but rather more of a set of examples and references, since emoji use continues to evolve. You can look at the full chart on Motherboard.