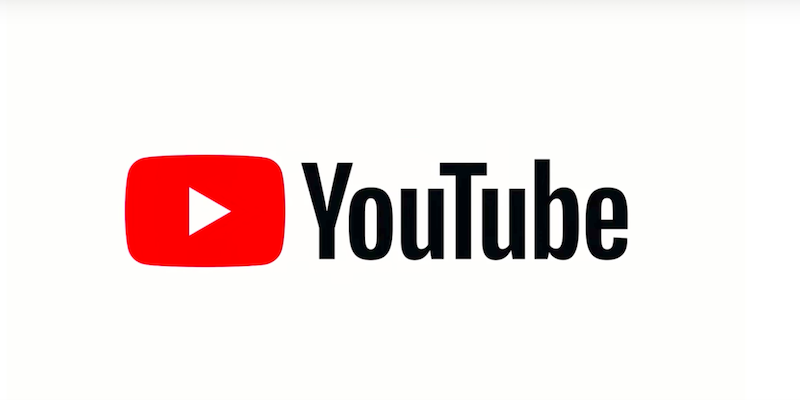 The shooter has been ID'ed as Nasim Aghdam, 39.

The suspect has been identified as Nasim Aghdam, 39, who hailed from San Diego and had a YouTube channel. On her social media, which went offline late Tuesday, she complained about YouTube censorship. She also reportedly told her family that she “hated” YouTube, stopped answering phone calls, and said she was heading to its headquarters. Her family reported her missing, and police found Aghdam sleeping in her car the night prior to the shooting, according to TMZ.

Initial reports suggested this was a domestic violence incident, but late Tuesday in a press release authorities said “there is no evidence that the shooter knew the victims of this shooting or that individuals were specifically targeted.”

NBC News reported Wednesday that Aghdam was carrying a legally registered pistol, and visited a gun range the morning of the shooting.

Authorities confirmed Tuesday afternoon to the Hollywood Reporter that there was an active shooter situation they were responding to that began around 1pm PT. The police dispatcher said it was a “very active scene” amid a flurry of tweets from campus employees.

Active shooter at YouTube HQ. Heard shots and saw people running while at my desk. Now barricaded inside a room with coworkers.

San Bruno is a suburb of San Francisco. On Twitter, the suspect is being falsely described as Sam Hyde, a hoax, and meme that is associated with mass shootings.

Update 3:37pm CT, April 3: First-hand accounts from YouTube employees continue to populate Twitter. One employee says they were on campus, eating lunch in the courtyard, and that the shooter was a man with “full body armor.” Police have yet to ID the suspect.

Update 4:05pm CT, April 3: According to the Los Angeles Times, two YouTube employees were struck by gunfire. No other injuries or casualties have been reported. The Times also reports that authorities are describing the shooter as a woman.

Update 4:39pm CT, April 3: According to a San Francisco General Hospital spokesperson, the hospital is treating three apparent victims: Two women ages 27 and 32, and a 36-year-old man. There are other victims at area hospitals, and ABC News reports that there are eight total victims being treated for injuries.

Update 4:47pm CT, April 3: The Daily Beast reports that a woman shot her boyfriend at the YouTube HQ, which employs more than 1,000 people. San Bruno police also said that a woman was dead from an apparently self-inflicted gunshot wound and that four other people were taken to area hospitals.

Update 10:54pm CT, April 3: NBC and other outlets report the identity of the shooting suspect to be Nasim Aghdam, a woman in her late 30s from Southern California. Aghdam reportedly had a YouTube channel where she expressed frustrations with the streaming platform, saying it “discriminated and filtered” her content.

Update 7:09am CT, April 4: Investigators no longer believe this was a domestic violence incident, and Aghdam apparently had no ties to anyone at the campus.