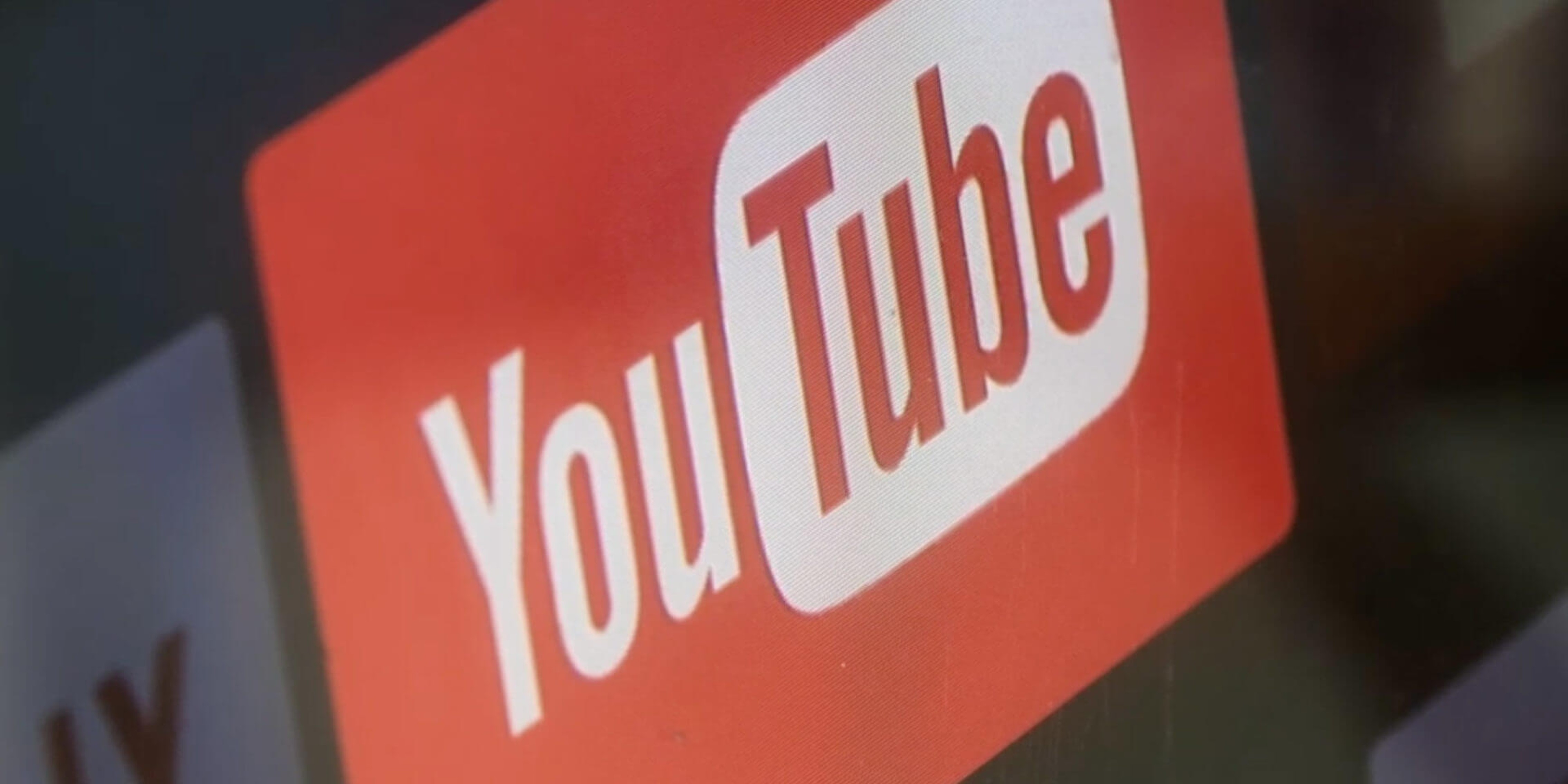 YouTube’s hate speech crackdown leads to higher video removal—but how much is left?

The company has removed more than 100,000 videos but did not indicate how much hate speech still exists on the platform.

YouTube boasted in a blog post published Tuesday that its stricter policy toward hate speech has led to the removal of far more videos than in the past.

To curb previous criticisms for lack of transparency, the company reported it had removed over 17,000 channels and 100,000 videos for hate speech, a fivefold increase. YouTube also announced that it “nearly doubled” its video comment elimination to over 500 million—though this new data includes the removal of previously allowed content.

In June, YouTube updated its hate speech policy, including a prohibition on white supremacist material. The block also applied to denial of known atrocities and acts of violence, such as the Holocaust and the Sandy Hook shooting.

YouTube further boasted that its AI flagged 87 percent of the 9 million videos removed in the second quarter of 2019, with more than 80 percent of them pulled before anybody could view them. The service, however, inadvertently eliminated various historical videos and channels with educational content, showing the AI application isn’t foolproof and still needs constant attention.

Additionally, channels and videos for infamous white supremacists Richard Spencer and David Duke remain up. In fact, many argue that YouTube’s announcement has little to no context. There’s no indication of scale regarding the removals, or how much hate speech still exists on the platform.

“YouTube craves the engagement that hate brings,” Sleeping Giants wrote on Twitter. “That’s why, despite their proclamations about taking action to curb it, they reinstated two white supremacist channels last week.”

.@YouTube craves the engagement that hate brings. That’s why, despite their proclamations about taking action to curb it, they reinstated two white supremacist channels last week.

Certain outlets continue to give them a free pass and they stonewall others, so it continues. https://t.co/DqvrqEhEI8