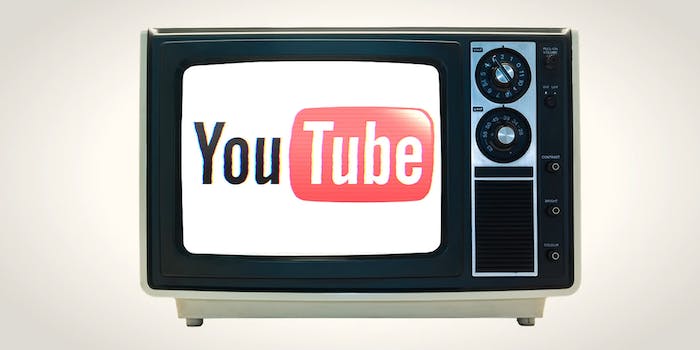 The settlement is the largest amount of money obtained for violating the Children's Online Privacy Protection Act.

Google will have to pay $170 million after the Federal Trade Commission (FTC) found that the tech giant collected information about children without their parents’ consent on YouTube.

The FTC announced the settlement on Wednesday, saying the company allegedly violated the Children’s Online Privacy Protection Act (COPPA). The $170 million is the largest obtained since COPPA was enacted in 1998, according to the FTC.

The FTC and New York Attorney General filed a complaint against YouTube and Google, which owns the video-sharing site, alleging that the company collected information about children using identifiers that tracked a user’s browsing habits and used the gleaned data to profit from advertising.

“YouTube touted its popularity with children to prospective corporate clients,” FTC Chairman Joe Simons said in a statement. “Yet when it came to complying with COPPA, the company refused to acknowledge that portions of its platform were clearly directed to kids. There’s no excuse for YouTube’s violations of the law.”

The settlement also requires YouTube to “develop, implement, and maintain” a system for channel holders to identify children’s content so YouTube can remain compliant with COPPA.

In a blog post addressing the settlement, YouTube said that it will treat data of people watching children’s content, regardless of their age, as coming from a child, which will limit what data they collect about the users watching those videos.

Sen. Edward Markey (D-Mass.), the author of COPPA, blasted the FTC’s fine, arguing that it did not go far enough.

“The FTC let Google off the hook with a drop-in-the-bucket fine and a set of new requirements that fall well short of what is needed to turn YouTube into a safe and healthy place for kids,” Markey said in a statement. “Google’s violations of COPPA are brazen, widespread, and specifically designed to increase profits. YouTube knowingly broke the law by tracking kids in order to rake in advertising dollars without the requisite notice to and permission from parents. This settlement makes clear that this FTC stands for ‘Forgetting Teens and Children.'”