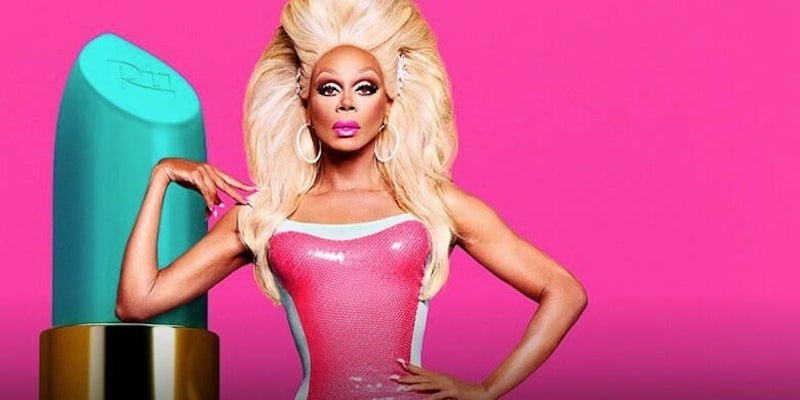 The shade will be unleashed.

Drag competitions are as American as apple pie today, and nothing it captures it better than RuPaul’s Drag Race. Since its premiere in 2009, audiences have soaked in all that juicy drama, countless catfights, and turned “Sashay, you stay” into a household phrase.

Helmed by legendary RuPaul, aspiring queens compete to see which among them has the makings of a drag superstar. RuPaul serves as host but also judges and mentors the contestants. The events push drag queens to their limits, from making them come up with cheeky insults at the drop of a hat to walking the runway after being doused with water. Contestants are then judged by RuPaul and a panel of celebrity judges. This season, the rotating gaggle of judges will include figure skater Adam Rippon, Miley Cyrus, Joel McHale, Wanda Sykes, Kandi Burruss, and plenty of others.

Here’s everything you need to know to watch RuPaul’s Drag Race season 11 online for free.

How to watch RuPaul’s Drag Race online for free

The following streaming services offer VH1, which is essential if you’re going to watch RuPaul’s Drag Race. Even better, you can try any of them with a one-week free trial, allowing you to get started with no upfront cost. For a more detailed breakdown, click on each service or check out our list of Sling TV alternatives.

If you prefer getting to pick and choose what channels you want to pay for, look to Sling TV. It offers two cable packages, Sling Orange and Sling Blue, both of which cost $25 per month, or you can combine the two into one awesome package for $40 per month. VH1 isn’t available in any of the standard packages, but you can add it to any package with the Lifestyle add-on for only $5. You also get access to BET, Lifetime Movies, and Hallmark among a few other channels rife with the juicy drama you crave. (Here’s the complete guide to Sling TV channels.)

Philo is hands down the best deal in live TV streaming. It costs just $16 a month. That’s a fraction of what some of the competition charges, and you get most of the same great channels, including MTV, Comedy Central, Nickelodeon, AMC, and BBC America, Lifetime, and more. You’ll miss out on some sports options and local channels, but with free cloud DVR and plenty of ways to stream, Philo is hard to beat. (Here’s a full list of Philo channels.)

Cable giant DirecTV rolled out its online streaming solution with DirecTV Now. For those amongst us who need a pile of channels, DirecTV Now offers upwards of 125 channels in its most expensive package, sending you back to the old days of endless surfing. However, its basic Live a Little Plan will cover most of your live-streaming needs, including getting you access to VH1 where you can stream RuPaul’s Drag Race. (You can find the full list of DirecTV Now channels here.)

If you’re looking for a place to catch up on older RuPaul’s Drag Race episodes, there are a few solutions.

You can watch past episodes of RuPaul’s Drag Race on your TV, tablet, phone, or computer with Amazon Video. Individual episodes will run you $2.99 each, but you can nab an entire season starting at $19.99.

Signing up to Philo or DirecTV Now nabs you a special login to use VH1 online anytime via its main website. Click the Watch Live TV app in the top-left corner and fill in your credentials (you’ll need to select “see all providers”). You can also get free access for 24 hours by creating an account.