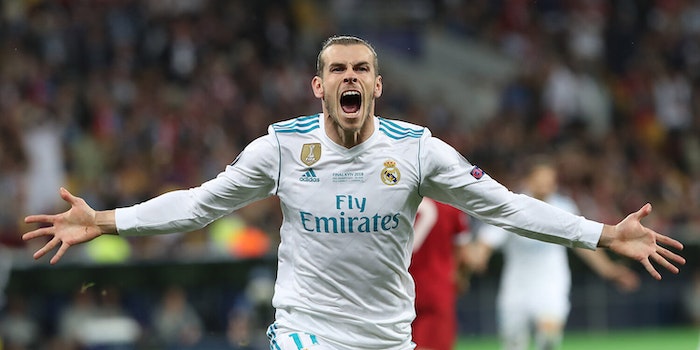 How to stream Real Madrid vs. Real Valladolid

Real Madrid is finally above Barcelona in the standings. For now.

Real Madrid started its La Liga season on the road last weekend, and despite a red card for Luka Modric, handled Celta Vigo to move past rivals Barcelona in the league standings for the first time in 27 months. Now, Los Blancos will look to keep the momentum going as they welcome Valladolid to the Bernabéu for their 2019-20 La Liga home opener.

Here’s everything you need to know to live stream Real Madrid vs. Real Valladolid, including what to watch for on the pitch.

Real Madrid vs. Real Valladolid: Why it matters

Both teams won their season openers. Real Valladolid needed a late goal from Oscar Plano to overcome 10-man Real Betis 2-1, while Real Madrid went down a man in the second half but was still able to handle Celta Vigo, 3-1, with Karim Benzema, Toni Kroos, and Lucas Vazquez all scoring.

But is this Real Madrid team going to be the same one that goes deep into the season. Apparently, goalkeeper Keylor Navas wants out, and may be on his way to PSG by the time this game kicks off. There are new Neymar transfer rumors—specifically, Neymar in and Gareth Bale out rumors, even though Bale had a solid outing last weekend. While the match with Valladolid should be entertaining, the shadow of the transfer window arms race with Barcelona looms large over this match.