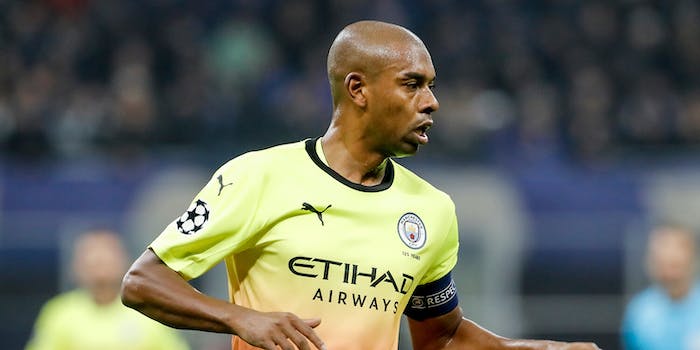 How to stream Manchester City vs. Burnley live

Thanks to a late goal from Jonjo Shelvey, Newcastle took two points from Manchester City on Saturday, leaving the defending champions 11 points behind league-leaders Liverpool. Manager Pep Guardiola said it plainly in his post-match press conference: City needs to “win games” if it wants to climb back into the title race. It can start on Tuesday as the Premier League wedges a matchweek into the calendar between weekends.

Here’s everything you need to know to stream Manchester City vs. Burnley live.

Manchester City (recent form: WWLWD) now finds itself third in the table, only have mustered four points from the last possible nine. While City’s got the ability to pull off a string of wins, it’s got to be a bit concerning from City fans that it’s blown so many easy games. Burnley (recent form: LWWLL) should be an easy 10th-place side to pile goal against given City’s attacking talent.