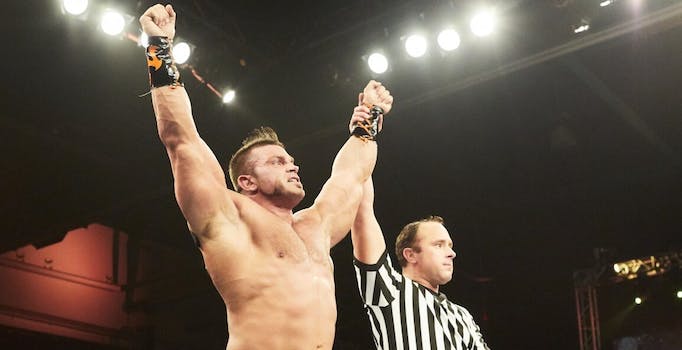 How to stream Impact Wrestling on AXS TV

Impact Wrestling is coming to AXS TV every week.

Between WWE and AEW, there’s a lot going on in the pro wrestling world. But you’d be missing out if you didn’t keep up with the indies too–after all, that’s where so much of the raw talent is, just waiting to be discovered. Impact Wrestling is catching more attention than usual after its Bound for Glory event earlier this month, and now that it’s making the move from The Pursuit Channel to AXS for its weekly Tuesday show, you have even more reason to check it out.

Here’s everything you need to know to watch Impact Wrestling on AXS.

Impact on AXS: How to watch online 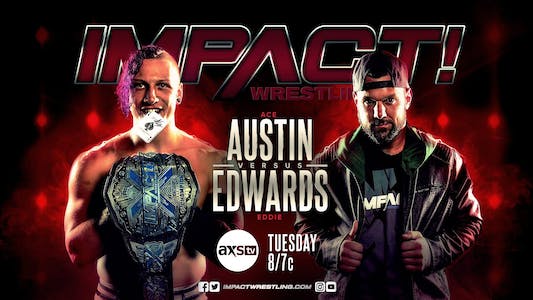 Hulu with Live TV is definitely one of the most popular ways to stream live TV—probably because you gain access to a massive library of on-demand content including classic and current TV shows and movies along with Hulu’s original programming. As far as live streaming is concerned, you’ll have almost 60 channels to flip through, including HGTV, a full suite of ESPN channels, Cartoon Network, FX, and even deep cuts like Nat Geo Wild and Syfy. Here’s the complete list of Hulu Live TV channels.

Sling TV offers access to AXS, but you’ll get a lot more along with it. It offers two cable packages, Sling Orange and Sling Blue, both of which cost $25 per month and both of which show AXS. If you grab them both (Sling Orange + Blue), you can save $10 per month. Sling Blue offers more bang for your buck with m0re than 40 channels, including sports necessities like FS1, NBCSN, and NFL Network. You’ll also gain access to the usual cable mainstays like Food Network, Discovery, Cartoon Network, SYFY, and FXX. Here’s the complete guide to Sling TV channels.

Philo is the ideal pick for wrestling fans looking to keep costs low while they keep up with the latest matches. In addition to AXS TV, it also offers a good variety of other channels including Comedy Central, MTV, IFC, and VH1. For an additional $4 a month, you can upgrade to Philo’s 58-channel package, which gives you a lot more to choose from. Since most other live streaming services cost upward of $40, even when the free trial is over, Philo is a dang good deal. 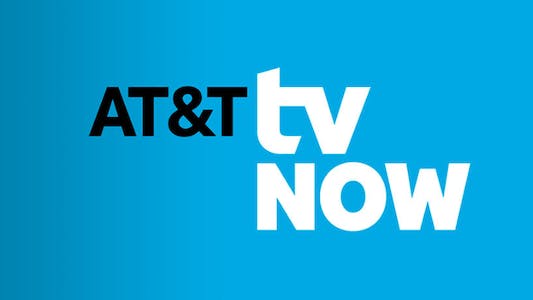 Other ways to watch Impact Wrestling 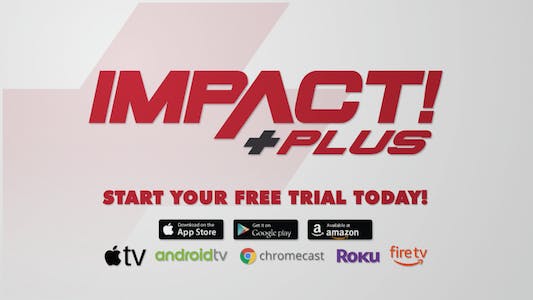 Impact launched its own app in May called Impact Plus. While you won’t be able to watch the episodes that air on AXS until a week after they’re originally broadcast, they will still be available on the app. It also offers access to PPV events, more than 3,000 hours of Impact Wrestling content, reality shows, documentaries and more. Anyone who purchases a PPV on Impact Plus will also be rewarded with three months of free access to the app’s content (and that goes for every PPV you buy, too). 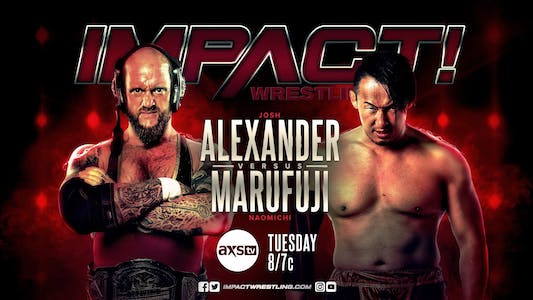 For a year-round sports fix, sign up here and click on the “sports” box to receive our weekly boxing newsletter. You’ll hear about all the biggest fights and best knockouts from the Daily Dot’s streaming sports guru Josh Katzowitz.