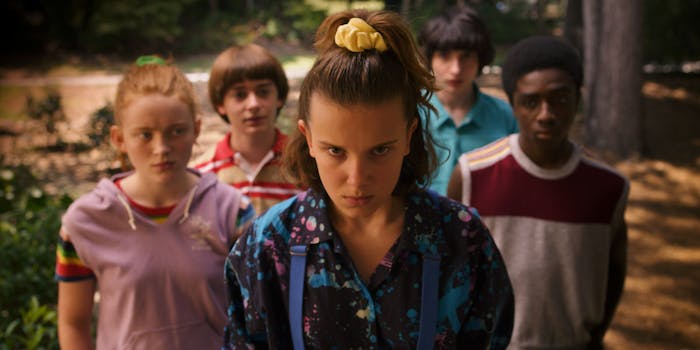 These ‘Stranger Things’ season 3 theories will give you chills

What new horrors await the residents of Hawkins?

Stranger Things season 3 is fast approaching, and we can’t wait.

The third season of Netflix’s hit show will drop on July 4, ensuring many people will opt to lounge in the comfort of their living rooms on Independence Day 2019, rather than enjoy the typical hot dogs and fireworks. Fans have gone more than a year-and-a-half without any updates from Hawkins, Indiana, and they’re eager to see what the Upside Down will spit out next. That anticipation has birthed some fascinating–and, in some cases, plausible—Stranger Things season 3 theories.

Fans had plenty of time to rewatch the first two seasons of Stranger Things and the trailers for season 3 as they waited for new episodes. All that watching has birthed some genuinely interesting theories, some of which seem likely to come true in the upcoming season. These are our favorite Stranger Things season 3 theories.

1) The Byers are leaving Hawkins

One Redditor who goes by TheHairyManrilla noted this Stranger Things season 3 theory based on moments in the official season. “So…it shows Hopper waiting in a restaurant (for Joyce?). Shows Will crying looking at a picture of him and his friends in their ghostbusters costumes, and Hopper telling someone that he wants him/her to feel like this place can still be his/her home,” they wrote. “I’m guessing Joyce is planning to move away with at least Will.”

The reasoning is sound. Those moments do hint at a deeper storyline, particularly considering the tension between Hopper and Joyce. On a character level, the theory makes even more sense. In season 1, Will nearly died in the Upside Down. Joyce spent the entire season nearly losing her mind with worry. In the second season, Will became a vessel for the insidious Mind Flayer and, again, nearly lost his life to the vicious creatures of the Upside Down. With everything the Byers have been through in Hawkins, it would come as no surprise if Joyce chose to make a new city home.

2) Billy Hargrove will become the villain 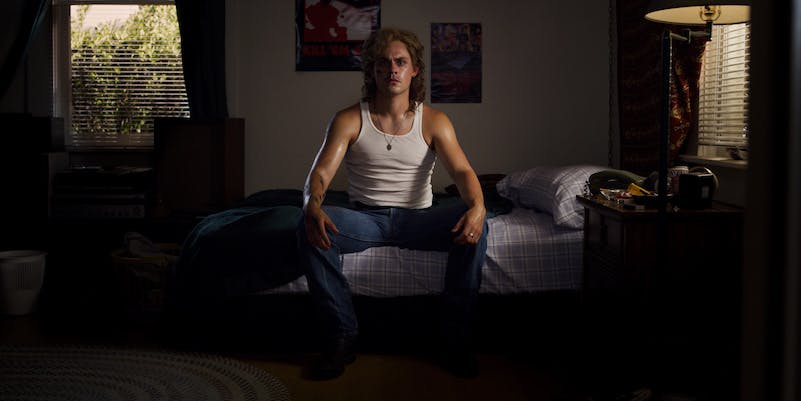 This one might seem a bit obvious, but the hints in the latest Stranger Things trailer surprised many fans. The final trailer for the upcoming season deviated from the much lighter tones of the earlier trailers. At the end of season 2, Eleven closed the gate to the Upside Down, supposedly freeing the inhabitants of Hawkins from its dangerous influence. We all believed the Mind Flayer, along with any loose Demi-dogs, were sealed along with it. But an early moment from the three-minute trailer indicates otherwise.

A concerned Will Byers asks Eleven about the Mind Flayer about 40 seconds into the trailer. “What if he never left? What if we locked him out here with us?” he asks. “He’d want to attach himself to someone again. A new host.” The shot pivots to Billy Hargrove, Max’s abusive older brother. This moment, along with Billy’s frequent presence in season 3 marketing, immediately got fans talking. If Billy really is the new host for the Mind Flayer, the Hawkins gang will have a whole new host of problems as they fight to keep the Upside Down at bay.

3) Dustin and Hopper are infected 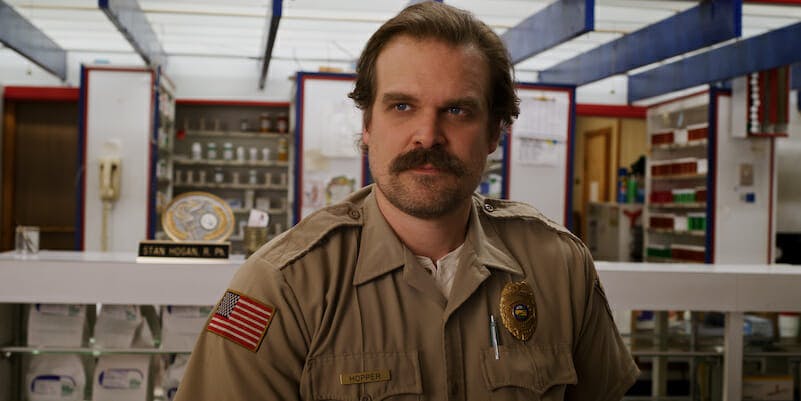 This theory is based entirely around two moments from season 2. In one, Hopper, hellbent on figuring out the cause of the strange happenings in Hawkins, foolishly traveled into the Mind Flayer’s tunnels. In a very TMNT moment, strange growths around the tunnel began spitting a powder-like substance in his face. Later, in the season finale, the same thing happened to Dustin.

These interactions have fans contemplating an unwelcome Stranger Things season 3 theory. While Hopper had a much more severe reaction to the substance, both characters were exposed. If, as previous seasons have hinted, exposure to certain things from the Upside Down creates a connection to the sinister dimension, both characters may find themselves in a difficult situation next season.

For an extra bit of drama, here’s my own personal theory: Sure, the trailers suggest Billy will be the primary (human) villain of season 3, but what if it’s a diversion? The voice in the background of the final trailer sounds awfully familiar. What if Billy serves as the initial host for the Mind Flayer, only to have it abandon him for a more appealing option? It would be heartbreaking to see Hopper become the villain, but it sure would be an intriguing twist.

4) The Upside Down is the future 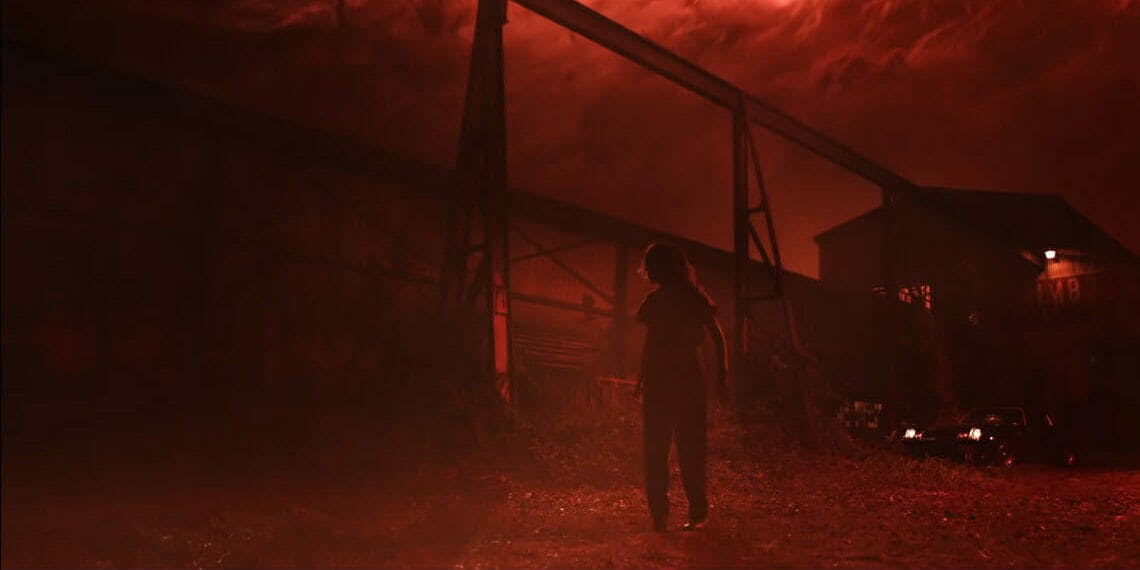 The Upside Down is essentially Hawkins’ version of Silent Hill: a sinister alternate dimension that most people can’t access, but that very much wants them dead. Some viewers think it goes further than that, though.

Several fans believe the gate between Hawkins and the Upside Down is not between dimensions, but rather between times. What if the Upside Down is actually Hawkins from the future? Theorists believe the town could be destroyed by some kind of nuclear fallout, perhaps to keep the increasingly problematic monsters at bay. If this were the case, the Upside Down’s distorted version of Hawkins would be even more terrifying. 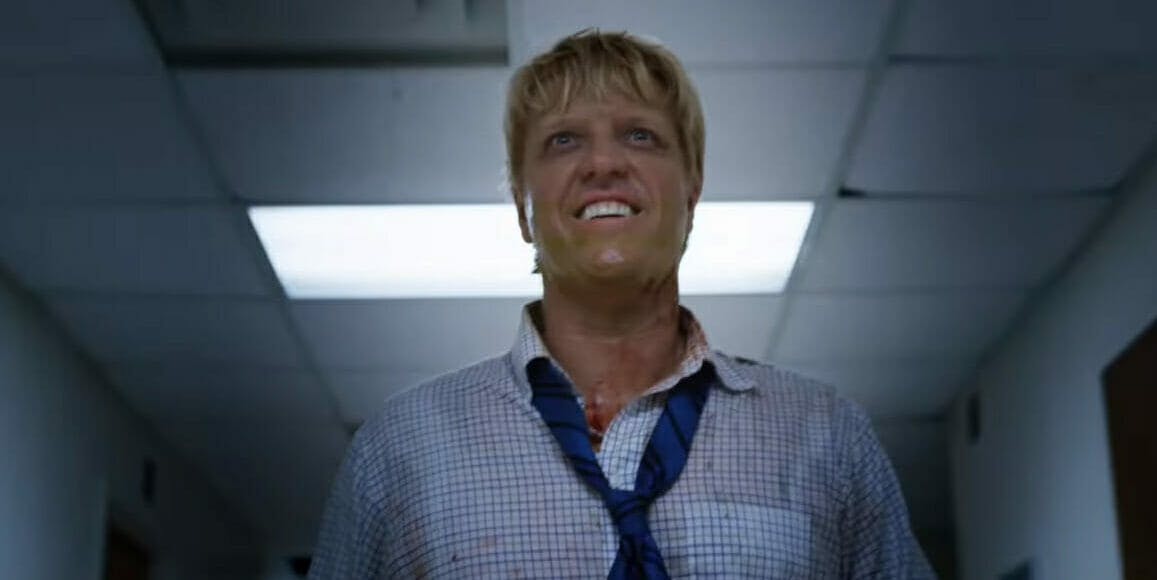 This theory connects with the final entry on the list. So far, Stranger Things has introduced two of the children previously housed—and experimented on—by the Hawkins Institute. Due to the clarity of their extremely creative names, we know the institute has pumped out at least 11 super-powered people. Some may have died at Hawkins Lab, or run too far from their prison to ever be seen again. It seems unlikely, however, that Eleven and Eight are the only remaining former captives.

While it is more a wish than a theory, many fans fantasized over potential new additions to the Hawkins Lab survivors. Early trailers have revealed little in this department, but that puts showrunners in a great position. Fans still have no concrete idea of what to expect, which means the creators can include almost anything. Here’s hoping we meet a few more numbered heroes with heaps of baggage and some serious “papa” issues—and no, I’m not talking about season 2 of Umbrella Academy.

6) The rats will wreak havoc on Hawkins 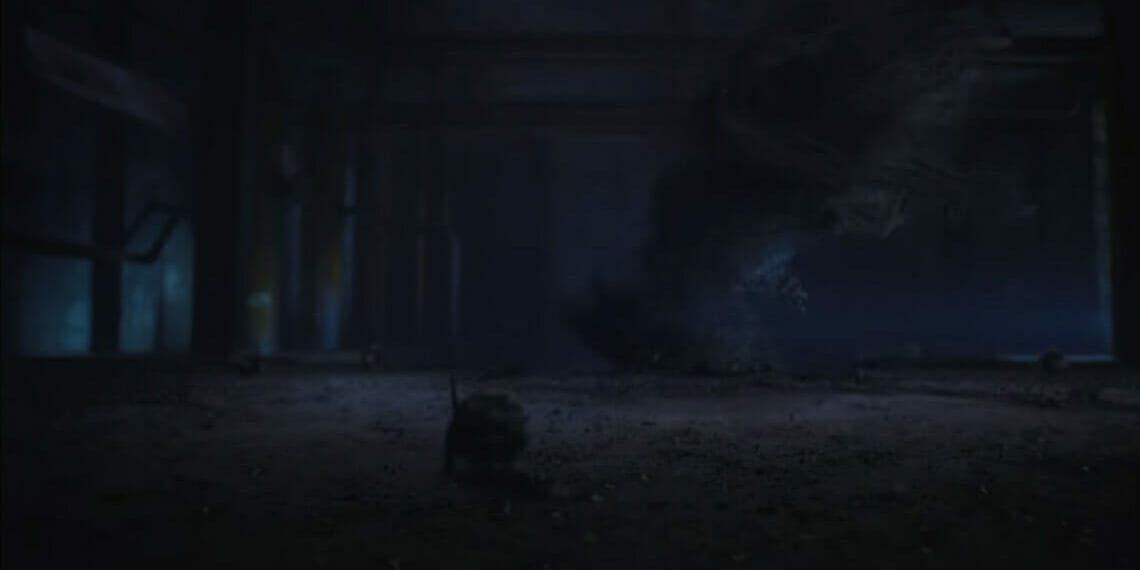 Of all the Stranger Things season 3 theories listed here, this one may be the most terrifying.

In the final trailer for season 3, a horde of rats—also known as a “plague” of rats, which is quite fitting—swarms a swirl of smoke. One Redditor, who goes by jrt, thinks they’ve figured out the meaning behind this four-legged cameo.

The theory begins with a reminder about a trailer appearance by Jake Busey, who plays a character named Bruce. Jrt suspects that Bruce, like Eleven, is a member of the Hawkins Institute torture family. Their theory hinges on this idea, and the potential that the Mind Flayer is seeking Eleven as its new host.

This is where the rats come in. Jrt believes that Bruce’s ability will somehow involve rats, and that his power will come under the Mind Flayers’ control when it takes his body. “My theory for how Season 3 will go down is that the leftover piece of the Mind Flayer will seek to possess El, find Bruce instead, and use his abilities to spread a new disease to rats in Hawkins,” they wrote. “These rats will bite people, causing the disease to enter their system and tear them apart from the inside out, into the mass of bloody flesh and splintered bone that is this season’s new monstrosity.”

We sure hope not.