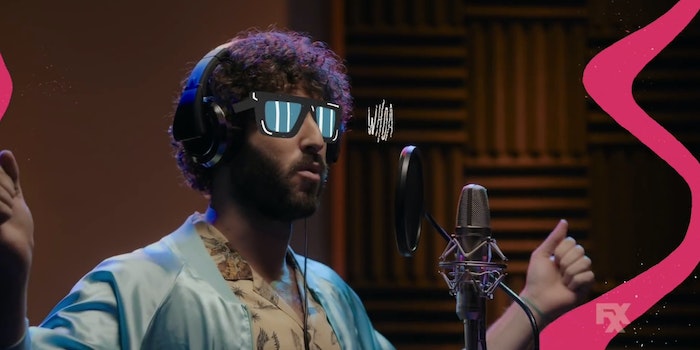 How to watch ‘Dave’

Dave will become the world's greatest rapper or die trying.