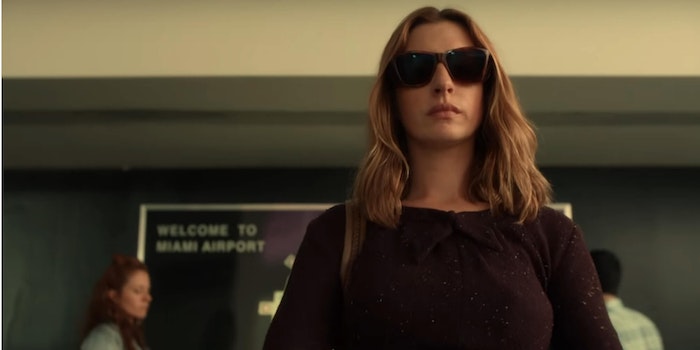 Review: ‘The Last Thing He Wanted’ is ambitious but disconnected

The Last Thing He Wanted illustrates the thrills and perils of trying to bring Joan Didion to the screen.