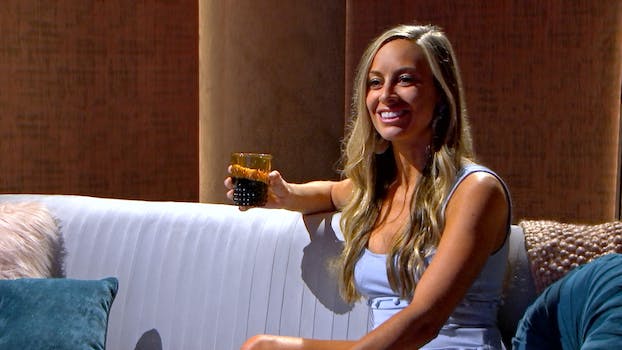 Netflix debuted a Top 10 feature in which subscribers will be able to get a grasp on which of the many, many shows and films people are watching.

The list—which consists of both Netflix originals and licensed content—will be curated based on your country and updated daily, as will the location of the top 10 list on your Netflix landing page. (The more relevant a top 10 show or film is to your interests, the higher up it will appear.) Shows and films that are popular will have a badge that marks them as a Top 10 show or film.

If you’re based in the U.K. or Mexico, it should already be a familiar feature. Netflix already tested Top 10 lists in both countries, and thanks to that success, other territories are now getting the feature.

“We’re constantly looking for ways to make Netflix better. It’s why we’ve been experimenting with top 10 lists in Mexico and the UK for the last six plus months,” Netflix director of product innovation Cameron Johnson wrote in a company blog on Monday. “Members in both countries have found them useful, so we are now rolling them out to even more.”

Currently, the Top 10 lists skew largely toward Netflix originals: Better Call Saul and The Office are the only two non-Netflix series on the Top 10 TV shows list, although more non-Netflix films have made the Top 10 movies list.

To specifically access the Top 10 TV shows or movies list, you can go to those respective tabs at the top of your Netflix browser and scroll down until you reach the Top 10 list. An overall list combines both shows and films to showcase what’s popular among viewers.

The metrics of how Netflix measures the popularity of its shows and films has long been scrutinized; Netflix historically does not release ratings, and views are counted by when you watch “at least two minutes” of a program. But when there are seemingly new Netflix shows debuting every day before quickly fading into obscurity, it’s at least one indication of the shows and films that have some kind of staying power.