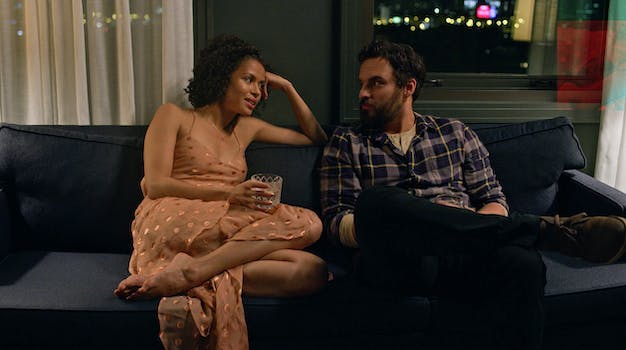 In a world where entertainment is bigger than ever, Netflix’s ‘Easy’ is gloriously small

The underrated series goes out in style.

Netflix, unstoppable content monster and pioneer of the “more is more” approach to home entertainment, occasionally gives us something completely unique.

Enter Joe Swanberg’s Easy, the third season of which Netflix released on Friday. It’s an intimate, mostly improvised anthology show about people navigating love and relationships in Chicago. It’s hard to imagine other networks greenlighting this series, and even though it’s ending with this most recent season, I’m incredibly grateful it got made at all.

Of course, it probably only got made in the first place because the Netflix algorithm indicated that enough people clicked on Swanberg’s movies to merit throwing some money at the mumblecore pioneer. Still, the sum is nothing short of the highlight of his career. While his films have occasionally felt almost lazy in their looseness, the freewheeling pace of Easy opens up his instincts in the best way. In Easy, we get glimpses the characters’ lives as they evolve in real time, checking in with them from one year to the next, and with latter episodes even justifying the necessity of earlier, seemingly weaker ones. 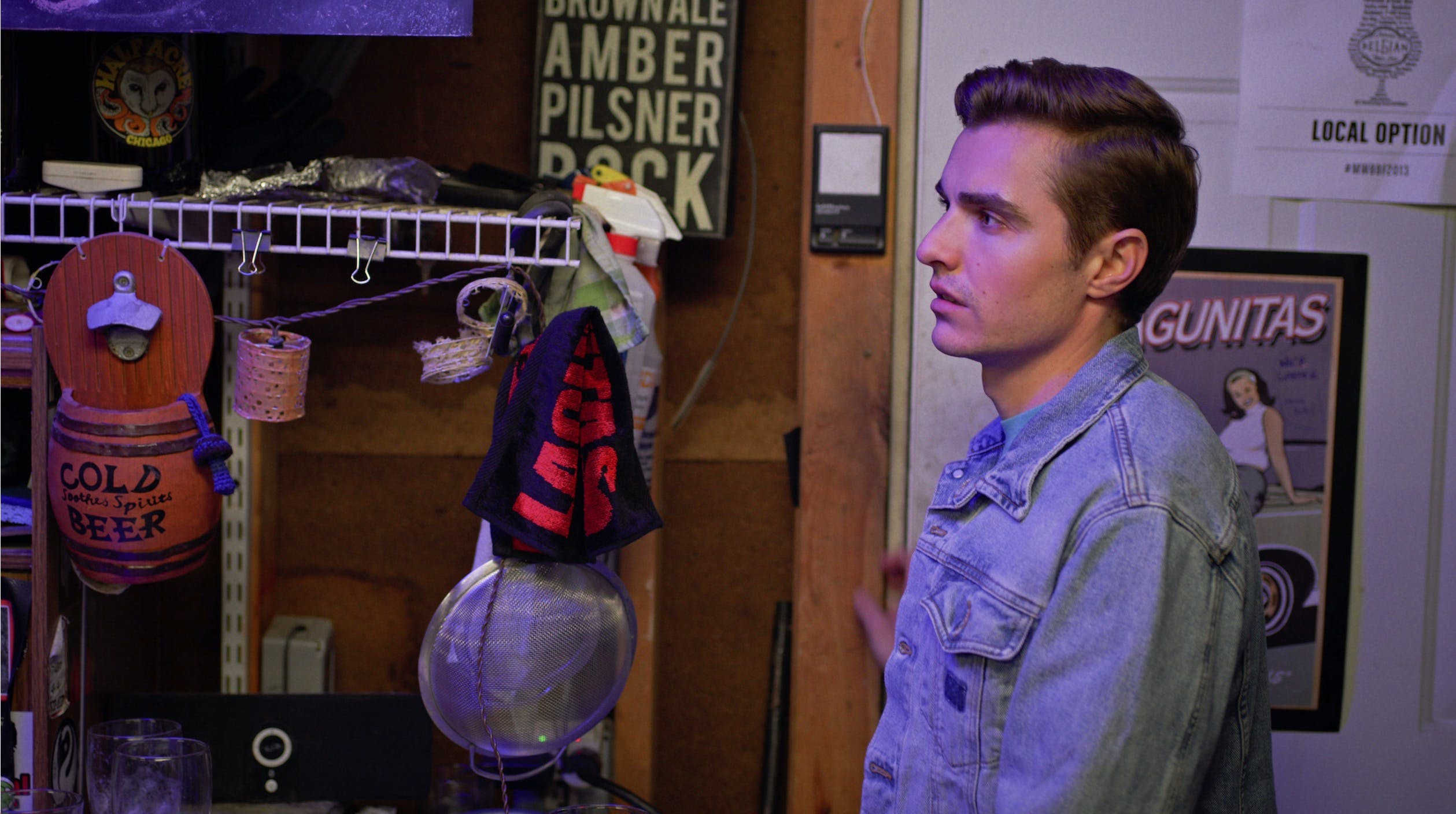 There are two episodes featuring new characters this season as well. The first, “Private Eyes,” is about a goofy detective (Nicky Excitement), who ends up on a stakeout at a BDSM party. The second, “Number One Seller,” is about a rival student and master (Kali Scrap and Anthony Smith) vying for success in the Chicago street vendor scene. The second is the stronger of these two, even if it somewhat abandons the show’s focus on love and sex. It’s also a likely attempt to correct Easy’s primary flaw in its portrayal of Chicago, i.e. its emphasis on whiteness and affluence. I’m not exactly sure Swanberg is the guy we should be looking to for accurate depictions of the Black and brown citizens of this great city, but there’s at least an authenticity here that works (to wit, most of the characters in this episode go by their real names).

The highlights, however, are certainly the returning storylines. It’s great to see Micucci’s Annie find some happiness in the episode “Yes,” guest-starring John Gallagher Jr. In “Spontaneous Combustion,” meanwhile, we get a portrayal of two people who are compelled to be together, whether they should be or not. Kiersey Clemons and Jacqueline Toboni are great as always in that one, though feature player Sophia Bush also turns in a compelling performance. Then toward the end of the season, in “Low Roiling Boil,” the saga of feuding beer brothers Matt and Jeff comes to a conclusion, in what ends up being a simple but universal story about growing up.

The series finale returns to Mbatha Raw and Johnson’s characters, who we have not seen since season 1. When we first met them, Sophie was planning on leaving Chicago to star in a show in Los Angeles, tearing her away from her life in the city and her boyfriend, Drew. Here Drew and Sophie are reunited and the conclusion to their story is at once gorgeously cinematic and achingly real. 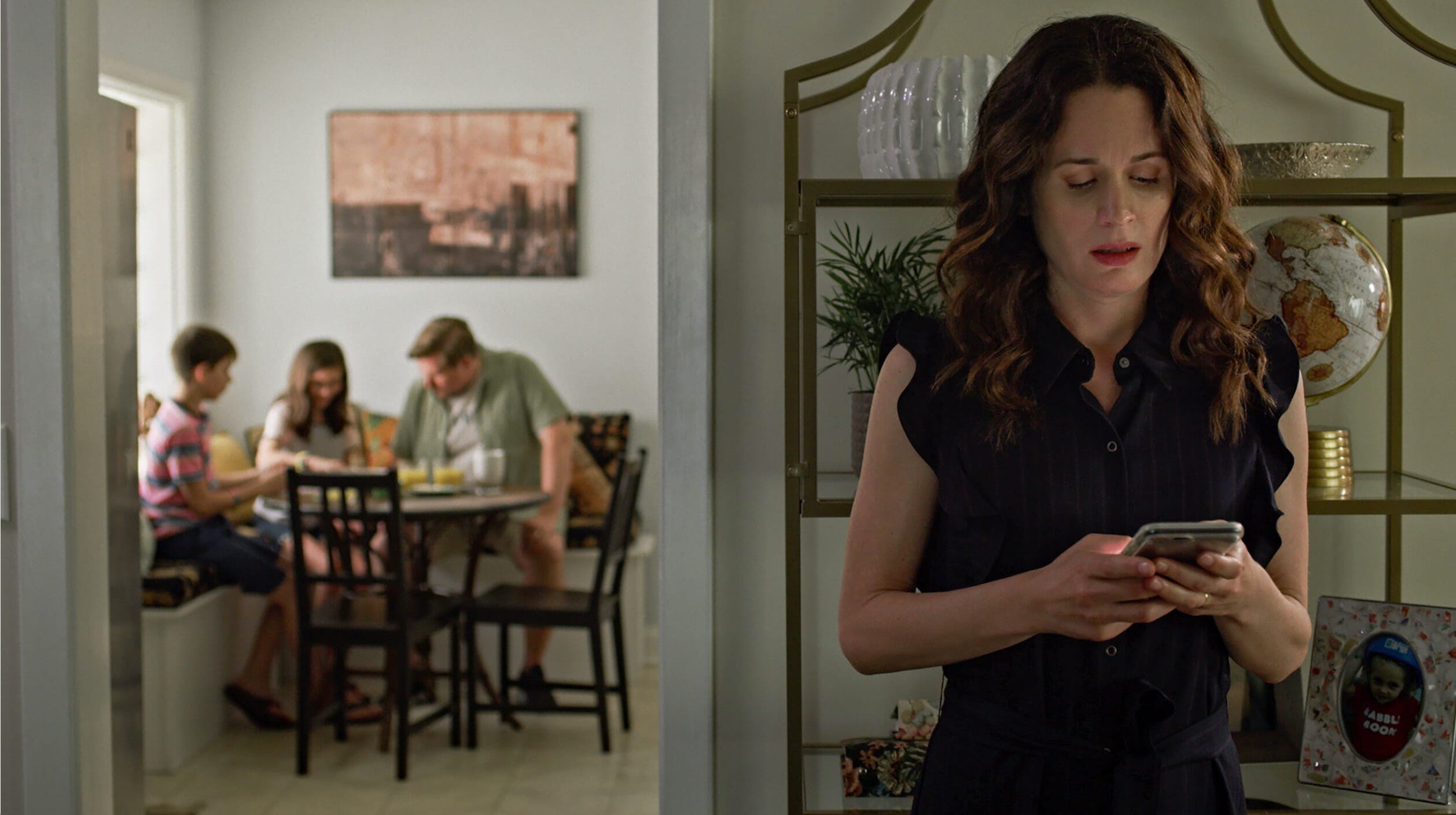 The season’s best episodes of all are the ones featuring Maron’s Malco and Chernus and Reaser’s Kyle and Andi. In “Blank Pages,” Swanberg takes on the Me Too movement and forces Malco to take a hard look at his past. Thanks to a strong turn from Maron, and a powerhouse guest appearance from Melanie Lynskey, it works, and not only that, it’s stunning.

Kyle and Andi get two episodes this season, in which they basically emerge as the centerpieces of the show. In “Swipe Right” and “Swipe Left,” the characters push their open marriage to the limits of what it will tolerate, defining what they think they know about love and then breaking it down and redefining it again. The second of these installments concludes with an almost 20-minute conversation at a bar. The result is devastating. Though they’re sure to get overlooked for awards and even unlikely to be recognized by most TV critics, what Swanberg, Chernus, and Reaser pull off here is likely to stand as one of the best television scenes of the year.

Whether it’s noticed or not in the era of Avengers and Game of Thrones, Easy is something of a miracle in this moment of excess. While most of our pop culture obsessions are getting bigger, the show demonstrates the power of being gloriously, stubbornly small.