Harley Quinn has rocketed in popularity on retail hub Polyvore

More fans are looking for ways to dress like the DC Comics villain than characters such as Wonder Woman.

Despite fans’ hopes, Suicide Squad isn’t the fantastic DC Comics film many wanted, even though it debuts the beloved Harley Quinn.

Her portrayal has been a point of debate and discussion ever since the film was released last week. Still, fans clearly want to show that their love for Harley is stronger than ever. Last year she was the most Googled Halloween costume of 2015, and now she’s the most searched for female comic book character on fashion shopping website Polyvore.

Polyvore is a website that allows users to search and shop for products as well as create outfit sets. According to a spokeswoman, Harley Quinn began to gain popularity in Polyvore searches starting March 6. That popularity continued to increase and in July she passed other female comic book characters to become the most popular in terms of searches on the website. The other characters in the top five following Quinn are Wonder Woman, Black Widow, Catwoman, and Elektra. Quinn though is seemingly leaving these other familiar characters in the dust when it comes to searches. According to Polyvore data, she’s 243 percent more popular than Wonder Woman and 288 percent more popular than Black Widow. Before this hike, Quinn was also among the most popular Halloween costume searches on Polyvore. 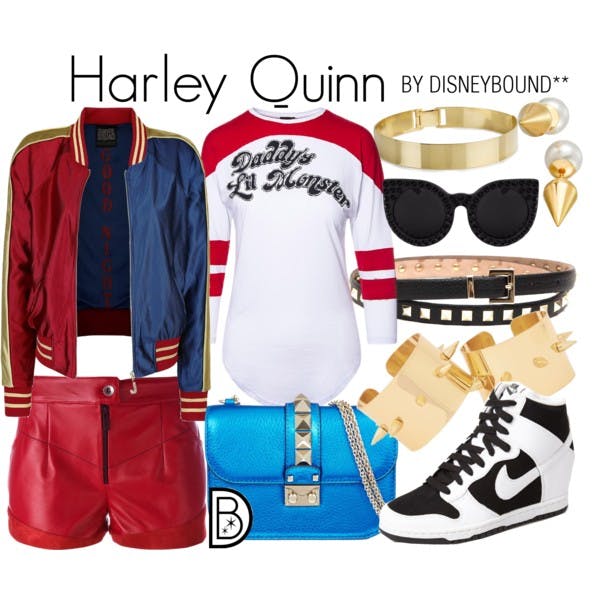 There’s certainly a lot of options for fans searching for a Harley Quinn-inspired outfit. A search on Polyvore reveals outfits inspired by everything from her look in the new film to her classic outfit from Batman: The Animated Series to her video game appearances. Whether you want more of a cosplay or street-style look, there’s a lot to choose from. It will be interesting to see if Quinn can hang on to the top spot when buzz over the Suicide Squad movie dies down.

You can see a few examples of outfits inspired by Quinn below and more sets on Polyvore’s website. 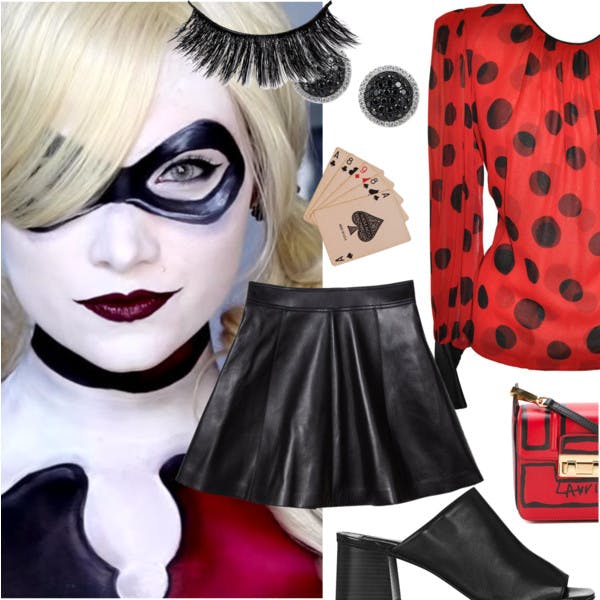 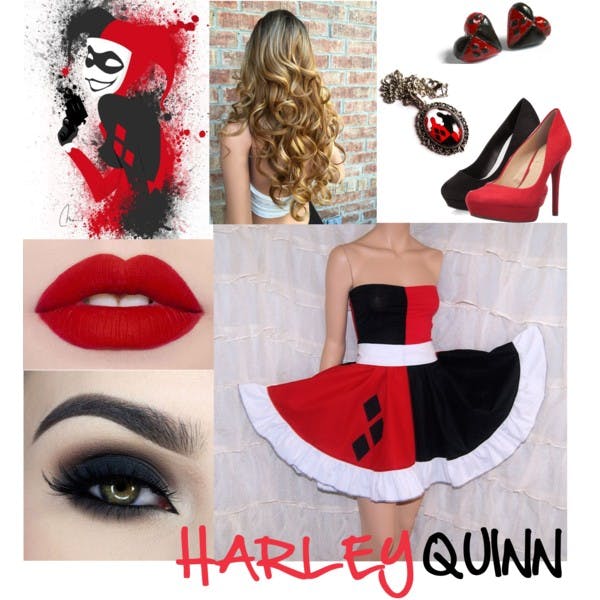 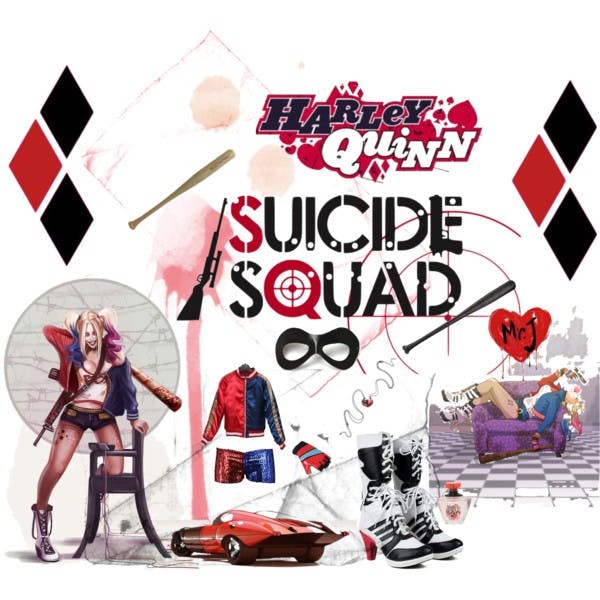