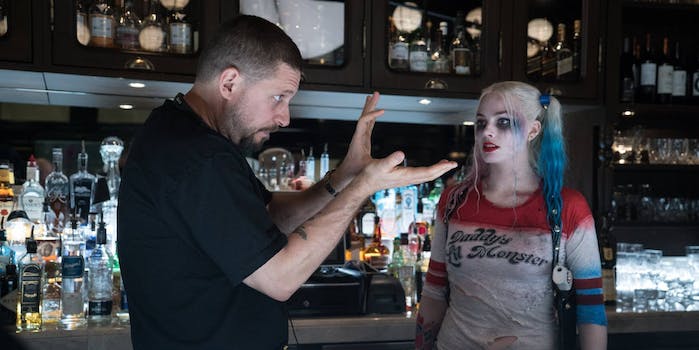 Harley Quinn isn’t a real person. It shouldn’t be necessary to point this out, but sometimes we need a reminder that fictional characters do not make choices of their own volition. When Harley sensually licks the bars of her prison cell, she’s doing it because someone decided she should.

In Suicide Squad, Harley Quinn is the sum of several clashing visions: an engaging performance by Margot Robbie, who in turn is blatantly sexualized by every other aspect of the movie, including the studio shortening her booty shorts in post-production. She’s a case study in sexism by committee.

We give Oscars to actors, but all movie characters are the result of a team effort from writers, directors, and a crowd of other collaborators. Ideally they work together to create a coherent whole, but Harley Quinn’s Suicide Squad characterization is constantly at war with itself. Margot Robbie’s performance is sensitive and quirky, but her dialogue is atrocious nonsense. Harley’s backstory is a disturbing tale of manipulation and abuse, but the film constantly sexualizes her from a male gaze perspective, including a nightclub scene where she go-go dances on a podium before the Joker offers to “give” her to a business associate. Her costume is a punk-infused homage to Debbie Harry, but she spends half the film running around in stiletto heels and a wet T-shirt while her male co-stars get body armor and combat boots.

To highlight the messiness of this characterization, let’s take a moment to remember Mad Max: Fury Road, the gold standard for thoughtful Hollywood depictions of violence against women. 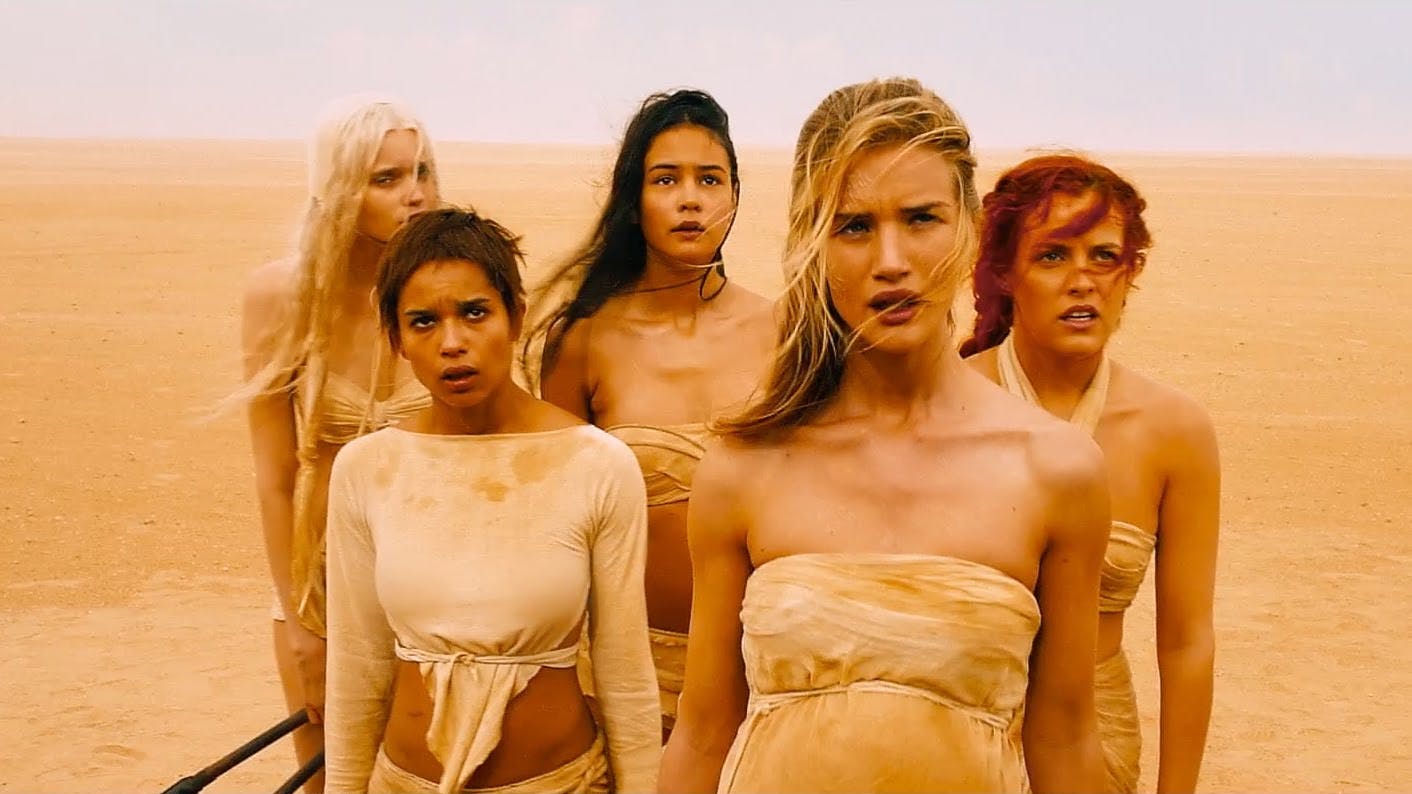 In Fury Road, Max is introduced to the villain’s kidnapped “wives” in a scene that superficially resembles Harley Quinn’s role in Suicide Squad. These women recently escaped the clutches of an abusive man, they’re dressed in skimpy outfits, and they’re hosing each other down with water. Yet this couldn’t be more different from the way the camera treats Harley Quinn. That scene is simply a factual depiction of women’s bodies and the clothes they happen to be wearing, rather than Harley’s unironic recreation of the bend-and-snap routine from Legally Blonde. And as Fury Road progresses, we learn that each woman has a different response to her experiences at the hands of their abuser, ranging from violent rebellion to a desire to be reunited with him.

Meanwhile in Suicide Squad, Harley is introduced by a team of guards visiting her cell at Belle Reve, where she’s performing some kind of prison-themed burlesque act. When she meets the rest of the Squad for the first time, her teammates suit up for battle while she strips down to a red bra—a shot that was heavily showcased in the film’s trailers and played up with a full body pan.

This is where the whole “Harley Quinn isn’t a real person” thing comes into play. Harley isn’t choosing to dress like this or behave like this, she’s shaped by her creators—which in this case means writer/director David Ayer, who devised her character arc and directed Robbie’s performance, working with director of photography Roman Vasyanov. They are responsible for Harley’s performative sex appeal, where she poses for the camera while other characters cartoonishly ogle her body, inviting the audience to be in on the “joke.”

Suicide Squad embraces Harley’s legacy as a sex symbol, while barely acknowledging the flaws and vulnerabilities that made her such a popular character. There’s nothing wrong with a version of Harley Quinn who likes to wear booty shorts and flirt with prison guards, but it’s deeply gross to film her doing pin-up poses without ever attempting to examine her interior life or motivations.

Suicide Squad never bothers to explain or explore the abusive relationship between Harley and the Joker, beyond the basic backstory of them being obsessive, crazy-in-love partners—and the strange revelation that Harley secretly yearns for a wholesome suburban family life.

We don’t get to see why Harley is so devoted, but we do get plenty of shots of her butt. We also get a scene where Batman punches her in the face before administering some oddly intimate CPR—a moment whose sexualized violence is emphasized by Harley’s face surviving his gauntleted fist intact. Even after being beaten up, or dunked in a river, or dropped from a helicopter onto a concrete roof, Harley is never, ever allowed to be ugly. She’s immune to any kind of damage that risks her attractiveness, physical or otherwise.

And along with costumes, direction, and the rest, there’s one last way in which Suicide Squad muddied the waters of Harley’s complex character: her soundtrack.

Harley’s Suicide Squad theme song was a cover of “You Don’t Own Me,” a 1960s teen pop anthem for female independence. After it was featured in one of the trailers, some fans interpreted the song as a positive sign that Harley would be treated well in the film. Now, it feels more like a commentary on the film itself, with lyrics like “Please, when I go out with you/Don’t put me on display,” in direct opposition to the film putting Harley on display at every opportunity.

“You Don’t Own Me” would be a perfect song for Harley to sing to her detractors (“Don’t tell me what to say/Don’t tell me what to do”), or to the Joker in his capacity as a controlling boyfriend. But in the context of Suicide Squad, she might as well be singing it to Ayer and the rest of his production team.