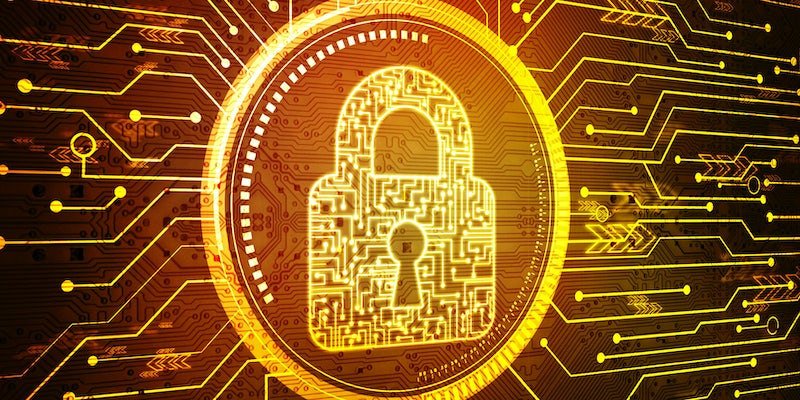 The best secure alternatives for email, messaging, and more

Here are secure alternatives to the internet services and apps you rely on the most.

Safely using the internet is becoming increasingly important and challenging. We now rely on the web for sensitive communication, the transfer of health information, trade secrets, and so much more.

Not surprisingly, the most popular service providers are not necessarily the most reliable in terms of security and privacy. Big corporations usually have a vested interest in collecting and scrutinizing user data to enhance their ads and services. That does not sit well with all users.

So for those of you who are not very fond of big tech companies peeping into your data, we’ve compiled a list of applications and services that provide better privacy in each category.

As it has become the de facto official method of communication in many domains, email is one of the most sensitive services everyone uses. When you’re using a service such as Gmail, your data is safe in transit—but not in storage.

This means that the service provider has access the content of your emails, which can become an issue if its servers are hacked, or if the service decides to give away your data to government agencies.

A more secure alternative to mainstream email providers is Protonmail, an email service that uses end-to-end encryption to secure your messages. This is a form of encryption that makes sure only the sender and the receiver of the email can read it. So while Protonmail’s servers store your emails, it doesn’t have the keys to decrypt them.

What are the tradeoffs? The features that come with a Protonmail free account are considerably limited, and you don’t get all the AI-powered features that the likes of Gmail give you. But that might be a small price to pay if you value privacy.

There are dozens of messaging apps, but not all of them are equally secure. We’ve previously discussed the principles of secure messaging here on the Daily Dot.

Signal, the open-source messaging app favored by Ed Snowden, features default end-to-end encryption, deletable messages, and minimal storage of metadata. Signal’s protocol has become the golden standard for encryption and has been adopted by other apps.

WhatsApp is one of the applications that implements Signal’s protocol, which makes it equally secure. Though for the sake of user convenience, WhatsApp has forgone enabling some of the security mechanism by default. And since WhatsApp is owned by Facebook, a commercial company, it might have a tendency to make its own uses of whatever data it has on you.

Best security for your internet browsing

When you access the internet through your browser, your internet service provider (ISP) will be able to see which sites you visit, as will any other party who might be monitoring your traffic. In case the websites are not encrypted, ISPs will also have access to the pages you visit and the data you send to them.

The Tor browser is an open-source application that leverages the Tor network, a open network of volunteer nodes that help protect against traffic analysis and surveillance. When you use Tor, all of your browser traffic is encrypted and deflected across several Tor nodes before eventually reaching its destination. An eavesdropper will know that you’re using Tor but won’t be able to see your traffic.

There are some tradeoffs to using Tor, however. Internet speed slows down as your traffic has to make several hops, and some websites will block access to Tor nodes.

As with email, storing your files in the cloud will make them accessible to the service provider and anyone else who gains access to their servers or your account.

A secure alternative to Google Drive and DropBox is Tresorit, a storage service that uses end-to-end encryption to secure users’ files. Like most storage services, Tresorit enables you to store your files in the cloud, sync them with local folders, and share them with friends and coworkers.

Tresorit doesn’t come for free, however. It costs a minimum of $10 monthly for 1 TB of end-to-end encrypted storage, which is a small price to pay for peace of mind.