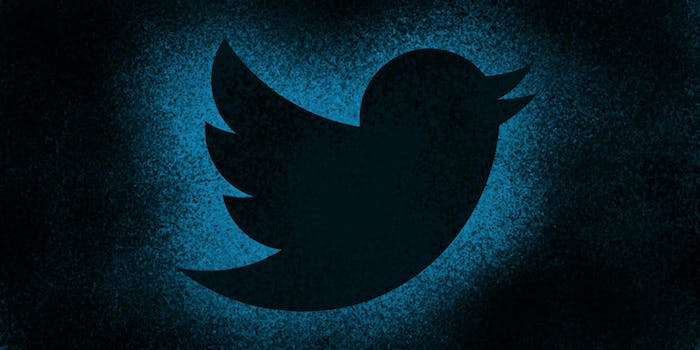 Guccifer 2.0 and DCLeaks, the “fictitious” online persona and website allegedly used by Russian intelligence officers to disseminate hacked Democratic National Committee (DNC) emails ahead of the 2016 election, have been removed from Twitter, according to reports.

The two accounts, @GUCCIFER_2 and @DCleaks_, were removed after being named last week in Special Counsel Robert Mueller‘s latest indictment as part of its probe into Russia‘s interference in the 2016 presidential election.

The DCLeaks persona was falsely claiming it was a group of “American hacktivists,” according to the indictment. The Guccifer account allegedly used English words and phrases in its first blog post that were searched for on a Moscow-based server in June 2016, the indictment alleges.

The Guccifer account was also spoke with someone who was in “regular contact with senior members of the presidential campaign of Donald J. Trump,” according to the indictment. People have speculated this person could be a former Trump-adviser Roger Stone, who had claimed in the past to have had contact with Guccifer.