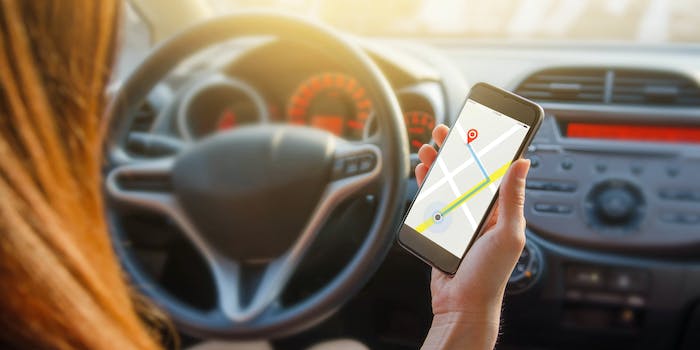 FCC proposes $200 million fine for T-Mobile, others over data sharing

One FCC commissioner called the fines 'a day late and a dollar short.'

Together, the proposed fines are just over $200 million. Gizmodo and Reuters reported on Thursday that an announcement from the FCC was expected today.

The FCC said the wireless carriers sold access to their customers’ location information “without taking reasonable measures to protect against authorized access to that information.” Motherboard reported earlier this year that data was being used by bounty hunters after being purchased from data brokers.

FCC Chairman Ajit Pai said in a statement that the fines show that the agency “will not tolerate phone companies putting Americans’ privacy at risk.”

On Thursday, as reports surfaced of the impending fines, Sen. Ron Wyden (D-Ore.) called them “comically inadequate” and predicted that they “won’t stop phone companies from abusing Americans’ privacy the next time they can make a quick buck.”

On Friday, Sen. Edward Markey (D-Mass.) said in a statement that the FCC “dragged its feet” and “issued penalties that let these companies off easy.”

Last month, Pai told lawmakers that at least one wireless carrier would be fined for sharing customer location data without consent.